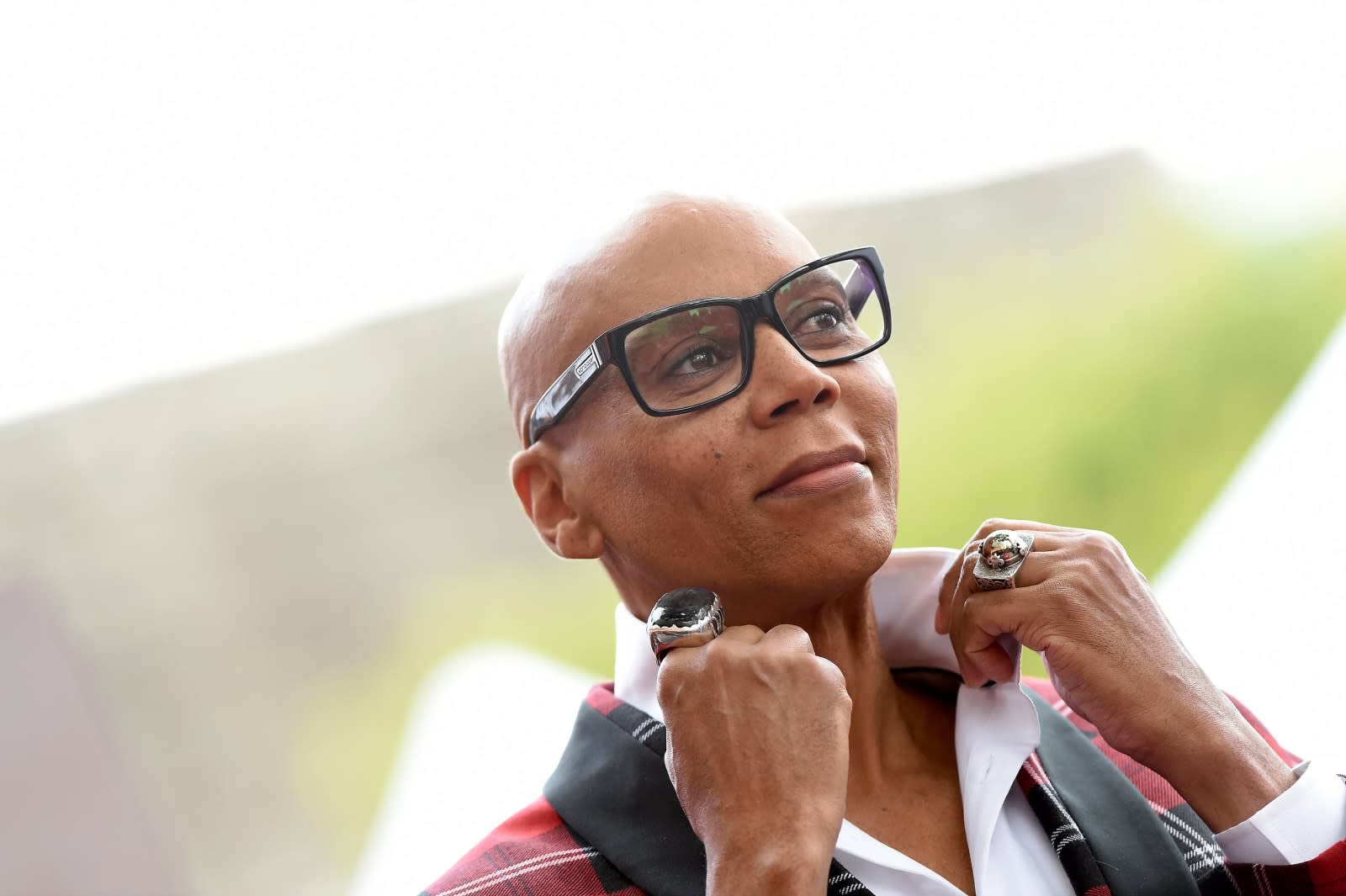 Netflix just snagged itself a new comedy series starring RuPaul. AJ and the Queen centers on a drag queen named Ruby Red (RuPaul) who travels across the country in an old RV performing in different clubs along the way. By her side is AJ, an orphaned, scrappy 11-year-old and as they travel, Ruby spreads messages of love and acceptance, helping people she comes across as she moves from city to city.

Hold on to your wigs! RuPaul will star in "AJ And The Queen," a new Netflix comedy series, created by RuPaul and Michael Patrick King! pic.twitter.com/CBotYAh5OM

The show will be written by RuPaul and 2 Broke Girls and The Comeback creator Michael Patrick King. Netflix has ordered 10 episodes of the series. Other recent Netflix gets include an Idris Elba comedy, an animated Fast and Furious series, a Katee Sackhoff-led sci-fi drama and a comedy directed by and starring Ricky Gervais.

Due to multiple violations of our rules and guidelines, the comments to this article are now closed.

In this article: ajandthequeen, av, entertainment, netflix, rupaul, services, TV, video
All products recommended by Engadget are selected by our editorial team, independent of our parent company. Some of our stories include affiliate links. If you buy something through one of these links, we may earn an affiliate commission.
Share
Tweet
Share