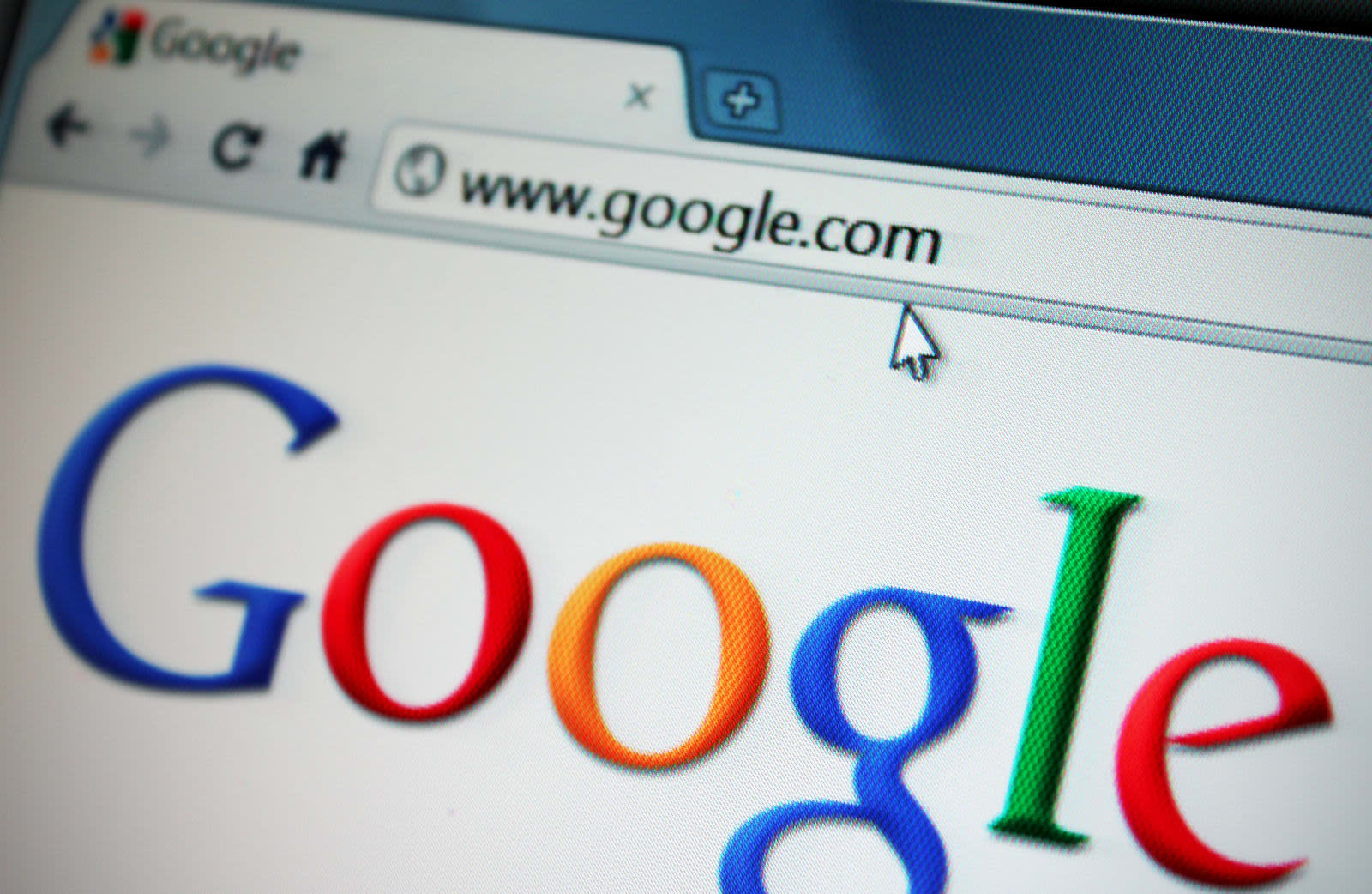 The Chrome browser's upcoming versions will focus on highlighting its negative security indicators, even going as far as sunsetting its positive ones. Chrome Security Product Manager Emily Schechter has announced that Chrome 69, which will be available in September, will stop marking HTTPS sites as "Secure" on the address bar. Why? Well, because Google wants the default state to be secure. The tech giant already revealed earlier this year that all HTTP-only sites will be marked "Not Secure" in July. It looks like the Chrome team will also take things a step further by October: starting that month, the usually gray "Not Secure" warning will flash red as soon as you start typing in data on HTTP pages.

Google has been making changes to Chrome over the years in an effort to force websites to migrate to the more secure HTTPS protocol. It rolled out warnings that notify people if the websites they're visiting could be dangerous, among other notifications. The upcoming feature that aims to ensure you know you're typing data on an HTTP site is even an evolved version of one of the warnings Chrome released last year. It remains to be seen if removing the positive "Secure" label altogether will affect people's online habits. You'll just have to get used to looking at the address bar and making sure it doesn't have Chrome's negative indicators -- good thing half the web is now encrypted.

In this article: browser, chrome, chromium, gear, google, https, internet, notsecure, secure, security
All products recommended by Engadget are selected by our editorial team, independent of our parent company. Some of our stories include affiliate links. If you buy something through one of these links, we may earn an affiliate commission.