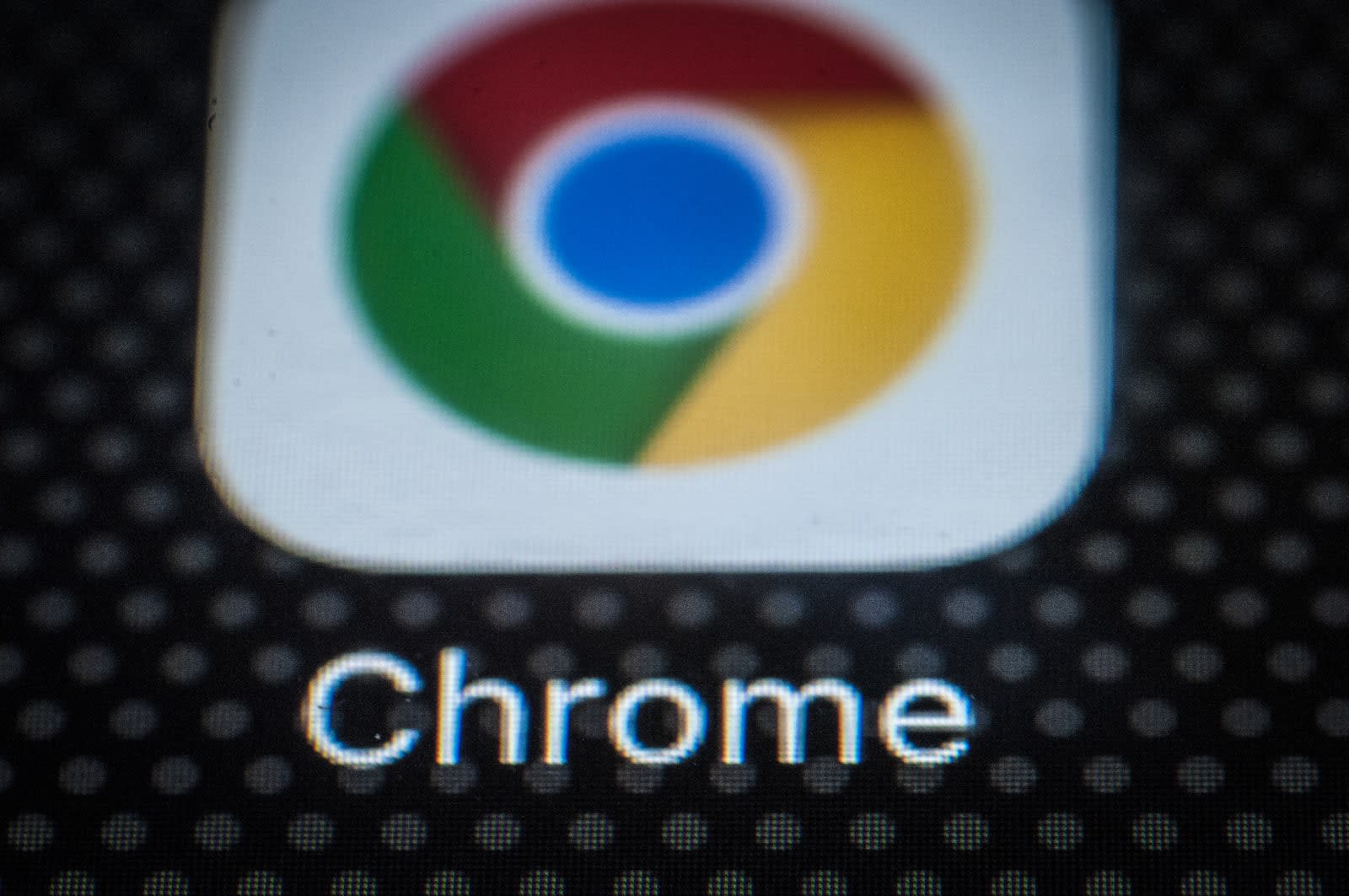 Chrome has been taking measures to inform users when they're on an unencrypted HTTP website, adding notifications to more and more sites over the last couple of years. Today, Google announced it will be taking that one step further, labeling all HTTP sites as "not secure" starting with the release of Chrome 68. You can see what that will look like in the image below.

Google says there has been a lot of progress when it comes to getting developers to switch their sites to the more secure HTTPS. Now, over 68 percent of Chrome traffic on Android and Windows is protected while over 78 percent is protected on Chrome OS and Mac. Additionally, 81 of the top 100 sites now use HTTPS. To keep things going in that direction, Google's open-source Lighthouse tool now has an audit feature that lets developers see which resources are being loaded with HTTP and which of those can be simply upgraded to HTTPS.

"Chrome's new interface will help users understand that all HTTP sites are not secure, and continue to move the web towards a secure HTTPS web by default," Google said in a statement. Chrome 68 is scheduled to be released in July.

In this article: chrome, chrome68, encryption, gear, google, http, https, internet, security
All products recommended by Engadget are selected by our editorial team, independent of our parent company. Some of our stories include affiliate links. If you buy something through one of these links, we may earn an affiliate commission.