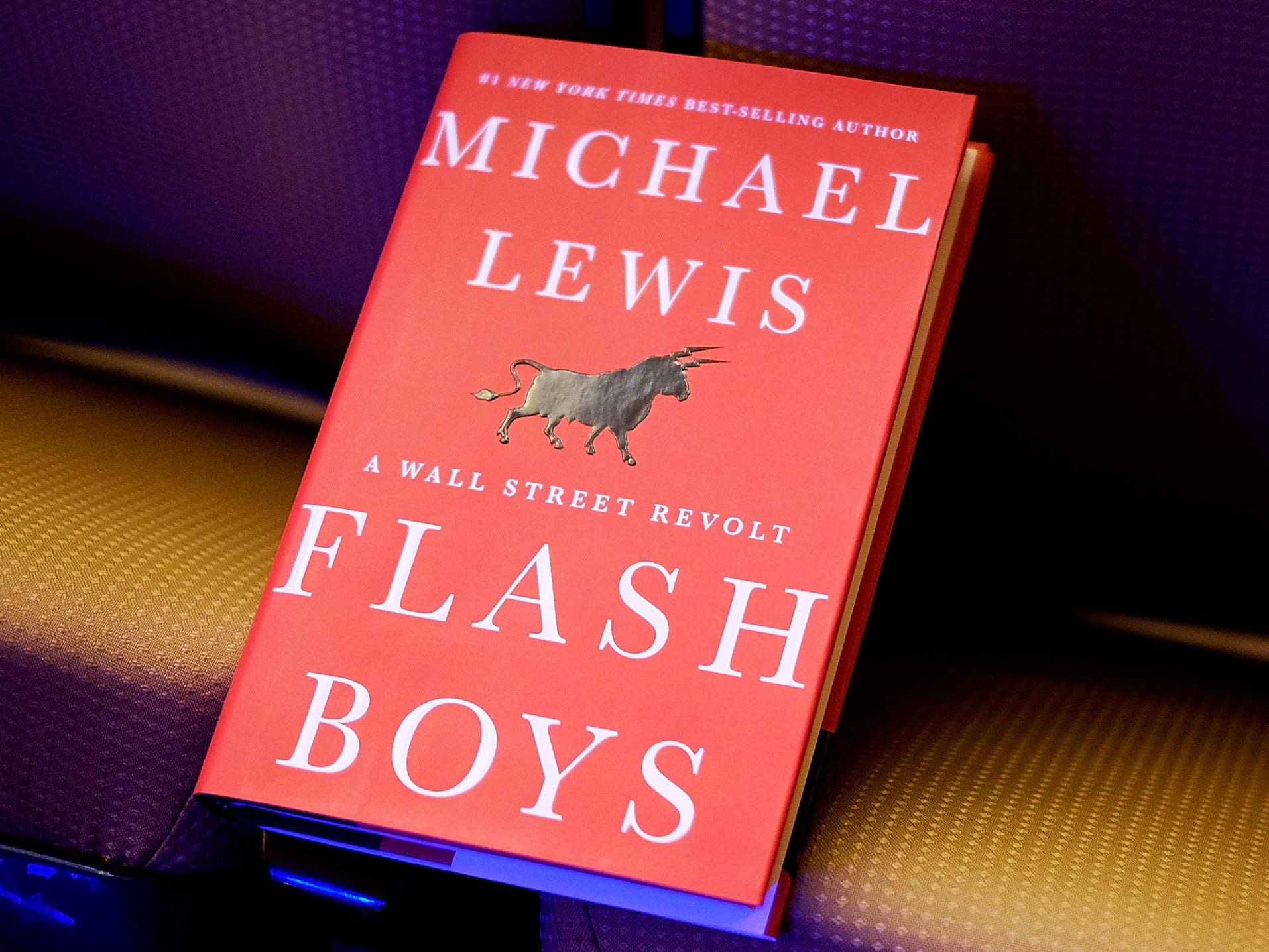 Michael Lewis might not be a household name, but he probably should be. Lewis is the best-selling author behind the Oscar-nominated film adaptation Moneyball and prize-winning drama The Big Short. Keen to tap into that success is Netflix, which has just picked up the rights to his controversial exposé Flash Boys: A Wall Street Revolt.

Lewis' book is a critique on the practice of high-frequency trading (HFT), a system that let Wall Street traders use computers to gain advance knowledge of stock deals. HFT companies can potentially profit from deals by buying stock ahead of time and selling shares at a slightly inflated price.

Sony had actually bought the rights to the book back in 2014, but they expired and that left Netflix in the clear. The streaming giant has brought on screenwriter Ben Jacoby to oversee the adaptation, who is also currently working on Newsflash, a biographical drama that centers on CBS anchorman Walter Cronkite's (played by Seth Rogen) coverage of President John F. Kennedy's assassination.

Netflix, which was recently awarded a BAFTA, has greenlit a broad variety of original content in recent weeks. Guillermo del Toro's horror anthology series 10 after Midnight, animated robot feature Next Gen and a documentary series spanning Michael Jordan's basketball career are just some of the new projects expected to arrive in the near future.

In this article: av, entertainment, film, flashboys, michaellewis, movie, netflix
All products recommended by Engadget are selected by our editorial team, independent of our parent company. Some of our stories include affiliate links. If you buy something through one of these links, we may earn an affiliate commission.