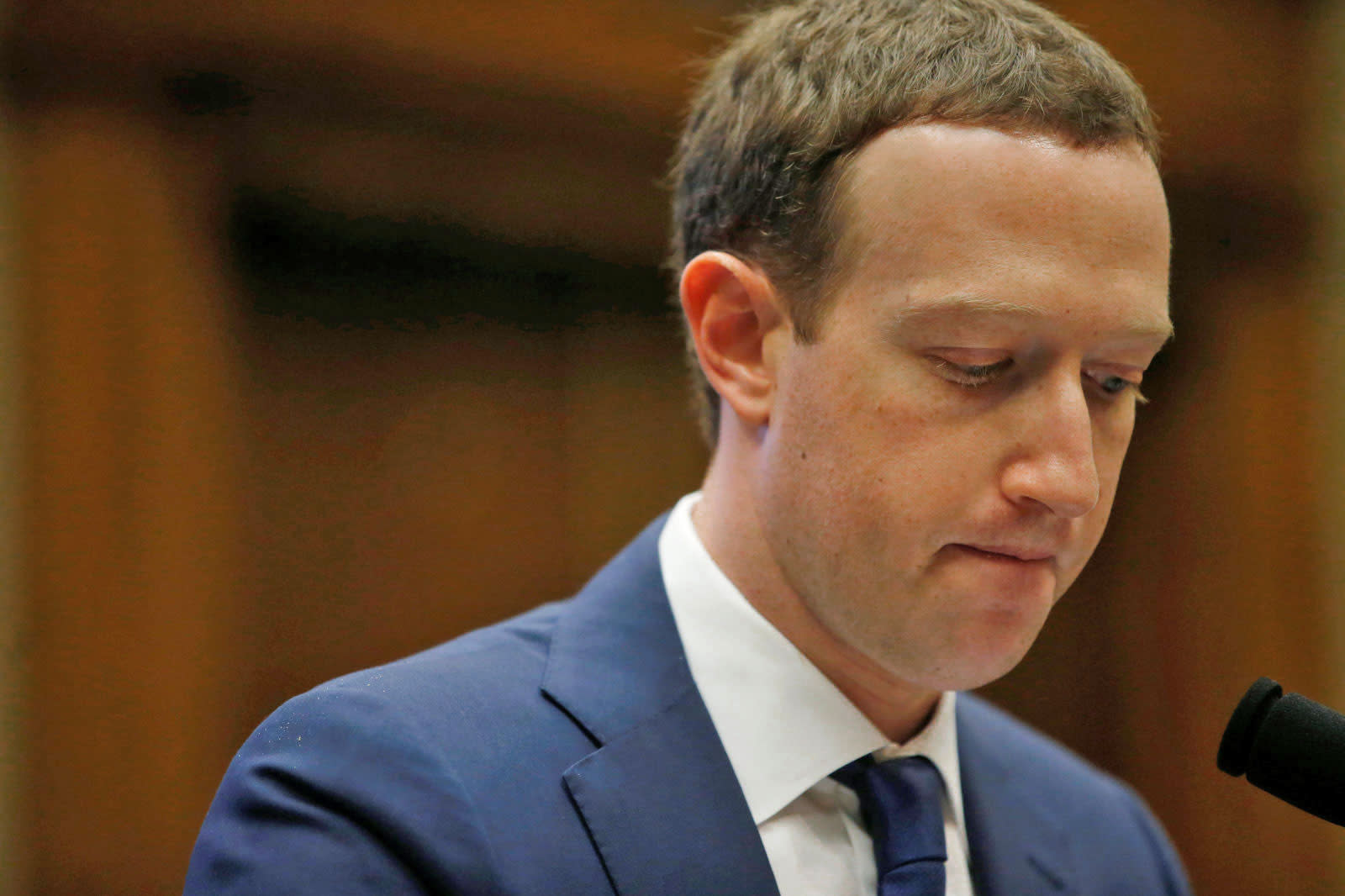 You won't have to wonder much about what Mark Zuckerberg will say when he meets with the European Parliament later on May 22nd. Business Insider has obtained the Facebook chief's introductory speech, and contrition is clearly the order of the day. Zuckerberg is expect to apologize for his company not taking a "broad enough view of our responsibilities," including the need to curb fake news, fight election interference by countries like Russia and, of course, prevent developers from abusing data. He's also expected to reiterate the changes Facebook is making to mend its ways, such as "doubling" the number of safety and security staffers.

The exec will simultaneously paint Facebook as a "force for good" in Europe, pointing to the use of Safety Check in the wake of terrorist attacks as well as presences in multiple European countries. There will by over 10,000 people employed in Europe by the end of 2018, according to Zuckerberg's speech, a significant jump from 7,000 right now.

The statements aren't exactly coming out of the blue. They echo some of what Zuckerberg said to Congress in April, and they're part of a long-running apology tour emphasizing Facebook's awareness of its mistakes in the past few years. Still, they suggest the tone you can expect at the EU meeting: Zuckerberg is at once set to acknowledge that change is necessary while doing what he can to gain trust and head off additional regulation.

In this article: apology, eu, EuropeanParliament, europeanunion, facebook, fakenews, gear, internet, markzuckerberg, politics, privacy, socialnetwork, socialnetworking
All products recommended by Engadget are selected by our editorial team, independent of our parent company. Some of our stories include affiliate links. If you buy something through one of these links, we may earn an affiliate commission.