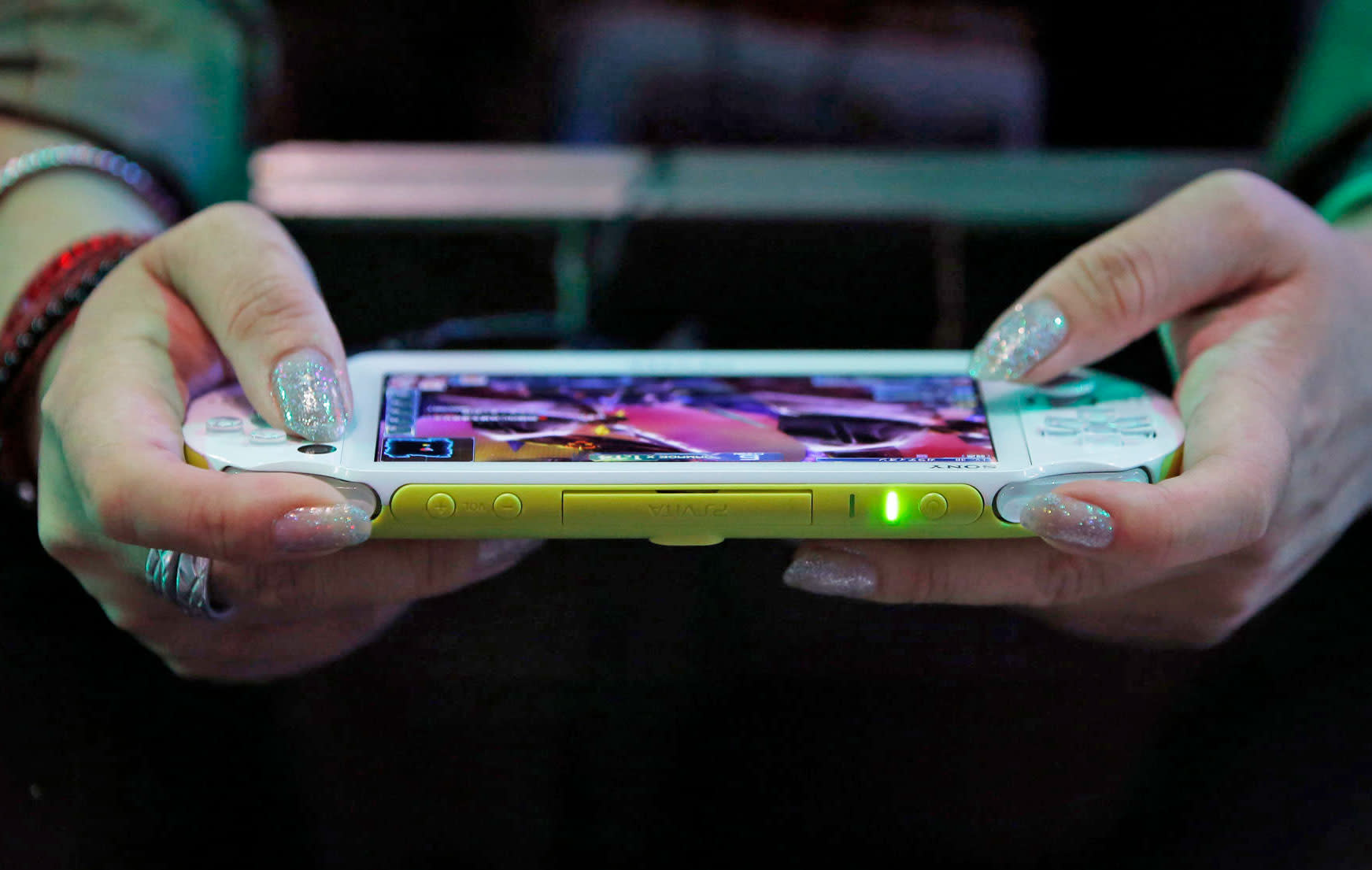 While the PlayStation Vita didn't exactly set the world alight, there still might be a future in portable gaming for Sony. Gaming division head John Kodera said, according to Bloomberg, that Sony is testing mobile gaming efforts, which he believes should be a part of PlayStation's overall strategy.

"Rather than separating portable gaming from consoles, it's necessary to continue thinking of [portable gaming] as one method to deliver more gaming experiences and exploring what our customers want from portable," Kodera said on Wednesday. The first part of that sentence especially suggests that mobile gaming will related in some way to the next PlayStation console (probably the PS5). Whether that portends a Nintendo Switch-style hybrid, a controller that has portable features or something else entirely is far from certain.

It's a shift in message from Sony chief Shuhei Yoshida suggesting in 2015 that a Vita follow-up was unlikely. The Vita's shelf life is shrinking rapidly -- Sony is ending production of physical game copies and will stop offering free PlayStation Plus Vita games in 2019. It also dropped PlayStation Now support from the console last year.

After the Nintendo Switch showed that portable devices could deliver a household console-quality experience, gamers will expect a lot more out of handheld consoles in the future. PlayStation has some active mobile efforts we know about, like PlayLink, which lets you control some PS4 games with smartphones. In 2016, Sony created a ForwardWorks mobile games division, which has suffered delays in developing titles. The mobile strategy as we know it is still messy, and Sony will have to work hard to haul it back on track.

Meanwhile, we might have a rough timeline for the PlayStation 5's arrival -- along with any portable features it might offer. The PS4 is edging towards the end of its lifecycle, Kodera said while pointing towards a predictable slowdown in profits until March 2021. That's because of the unlikelihood of the PS4 sustaining its high volumes of shipments and the subsequent costs involved with launching a new console. Ergo, we'll probably see a PS5 release or reveal sometime before the next presidential term starts.

In this article: av, gaming, mobile, playstation, playstation5, playstationvita, portable, portablegaming, ps5, sony, vita
All products recommended by Engadget are selected by our editorial team, independent of our parent company. Some of our stories include affiliate links. If you buy something through one of these links, we may earn an affiliate commission.