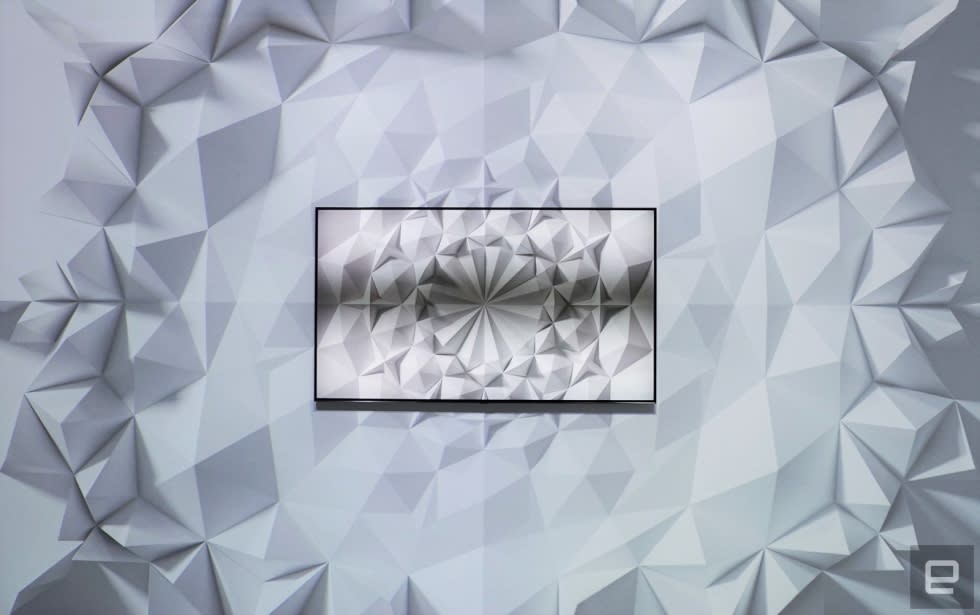 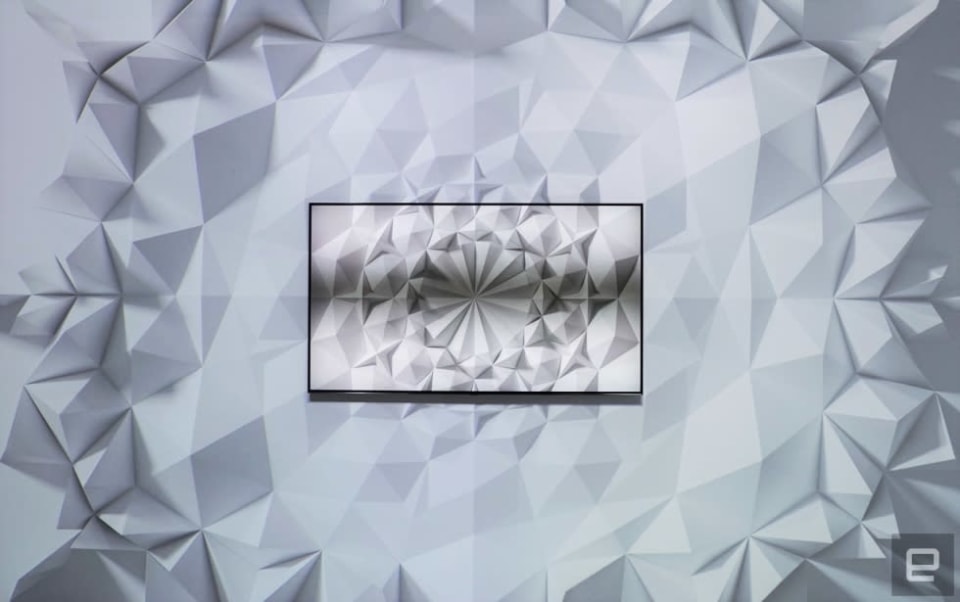 Look at your TV right now, if you can. If it's on, turn it off. Gaze upon that blank screen. Really contemplate it. If you can feel an irrational, white-hot anger bubbling up inside you, Samsung's new QLED TVs — and the Ambient Mode that helps them blend into their surroundings — might be for you. While that feature is admittedly quite cool, we don't know the same could be said of Samsung's "disruptive" marketing campaign for it. Over the next ten days, Samsung will pretend to turn off millions of televisions in the UK, all to remind people that TVs are mostly just "ugly black screens."

If this all sounds a little silly, well, we're right there with you. Samsung elaborated on its approach in a press release issued early this morning and it's so unintentionally funny that you should just read the pertinent bit yourself:

"Screens will buzz with static and interference before going blank and entirely silent, leaving viewers staring into the void – or searching for their remote controls – for five long seconds. The darkness ends with text emerging, which reads: "This is your TV screen ... most of the time; a void full of nothing." It then explains the virtues of Samsung QLED technology which has an 'ambient' mode meaning viewers need never see a blank screen again."

Never mind that the phrase "a void full of nothing" is utterly redundant — like many other "disruptive" campaigns, this one has the potential to get really obnoxious. Televisions will seemingly be shut down in the middle of popular shows like Coronation Street and The Simpsons, and more than 200 spots will air across 18 channels just to ensure that people really get the idea. Expect these faux-blackouts to hit the massive, 790 square meter display in Piccadilly Circus too, not to mention cinema screens around the country just before showings of Solo: A Star Wars Story kick off.

To make things even better, the five-second screen shutdowns in that first slew of ads will be supplemented with a longer, eight-second blackout as part of a thirty-second ad that'll appear during the final break of the Champions League final on May 26th. When it comes to selling televisions, Star Wars die-hards and footy fanatics are probably the last two groups of people a company should try to mess with -- thankfully, it won't be long before we see how Samsung's ads actually fare.

In this article: ads, ambientmode, av, entertainment, gear, qled, samsung
All products recommended by Engadget are selected by our editorial team, independent of our parent company. Some of our stories include affiliate links. If you buy something through one of these links, we may earn an affiliate commission.