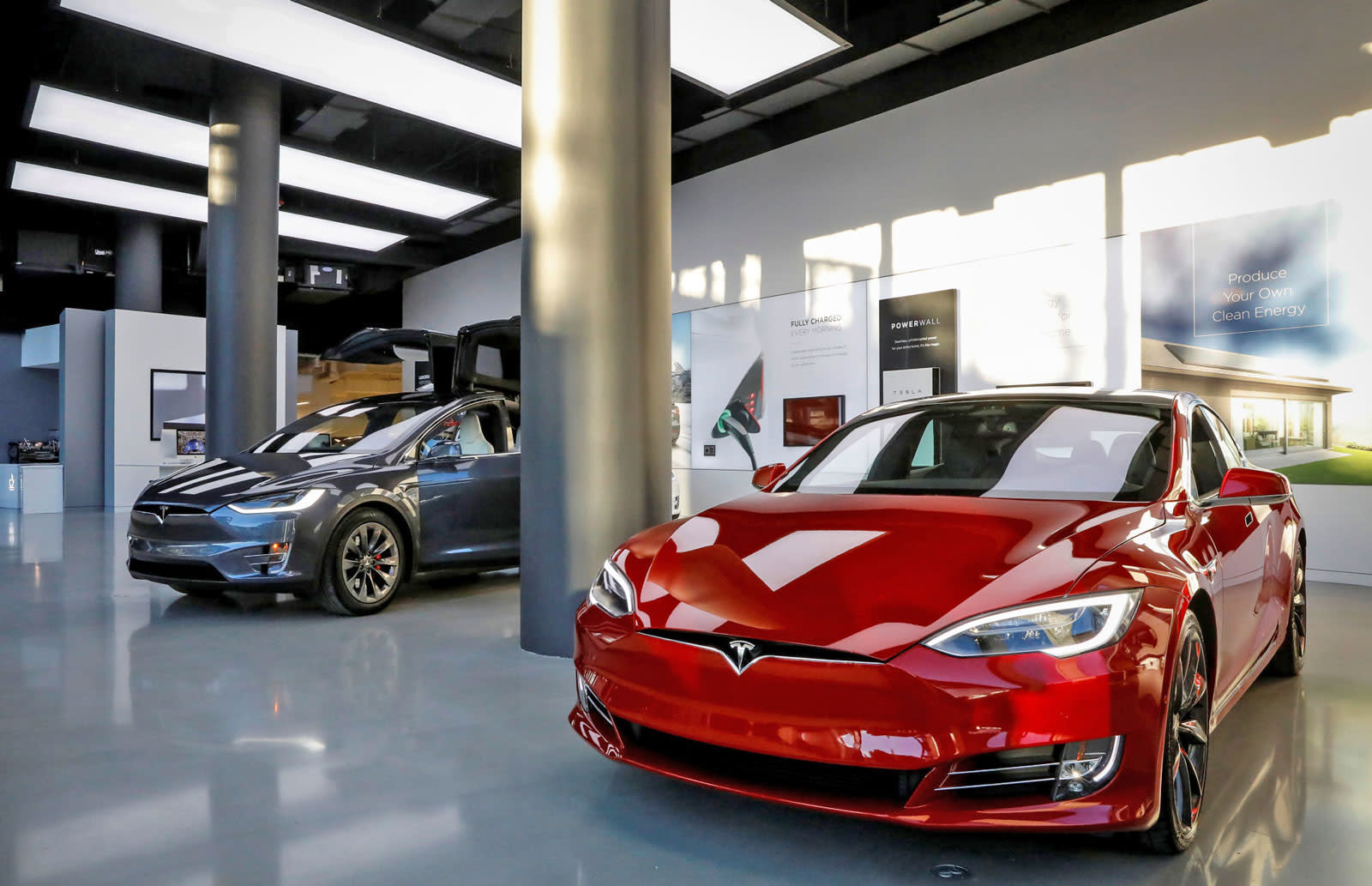 Tesla has agreed a class action lawsuit settlement with Model S and Model X owners who claimed the Autopilot feature was "dangerous" and "essentially unusable." The settlement, which was filed at San Jose federal court late Thursday, doesn't cover any claims about the safety of Autopilot -- instead, it's compensation for the fact that Telsa has gone through a number of delays in rolling out updates to Autopilot to address these issues. A district judge still has to rubber stamp the settlement, Reuters reports.

Autopilot is said to increase safety through partial automation, though there have been a number of crashes. Two fatal collisions have occurred while Autopilot mode was on, along with a crash in which the driver said she was checking her phone while the feature was engaged. A report this month suggested Tesla omitted some Autopilot safeguards, including an eye-tracking feature to make sure drivers were paying attention, due to concerns over cost and effectiveness. Tesla, however, claims using Autopilot leads to 40 percent fewer crashes.

Six plaintiffs from across the US were named in the 2017 suit, and they accused Tesla of fraud by concealment. They also claimed Tesla violated unfair competition and consumer protection laws. The plaintiffs cited problems such as unexpected braking, and failing to brake when approaching buses and trucks. Other features, such as side collision warnings and automatic high beams, were not reliable or simply didn't work, they said. The plaintiffs paid $5,000 each to have Autopilot installed in their Teslas.

A Tesla spokesperson said in a statement to The Verge the settlement was "the right thing to do" because of the delays involved in rolling out promised Autopilot updates. Tesla started rolling out Enhanced Autopilot hardware (for the second generation of the feature) in October 2016, though the company said it was taking longer than expected to release software updates. If the judge approves the deal, Tesla will pay up to $280 to those who bought or leased a Tesla with Enhanced Autopilot between October 2016 and September 2017.

Meanwhile, consumer advocacy groups this week urged the Federal Trade Commission to probe Tesla's use of the name "Autopilot" for the feature. The groups say the name is "deceptive and misleading."

We're working on getting a statement from Tesla as well as a copy of the settlement filing and will update this post with anything else we learn.

Update, 2:25PM ET, 5/25/18: This post has been updated with more details regarding the specifics of Tesla's settlement.

In this article: autonomous, autopilot, gear, lawsuit, models, modelx, selfdriving, tesla, transportation
All products recommended by Engadget are selected by our editorial team, independent of our parent company. Some of our stories include affiliate links. If you buy something through one of these links, we may earn an affiliate commission.