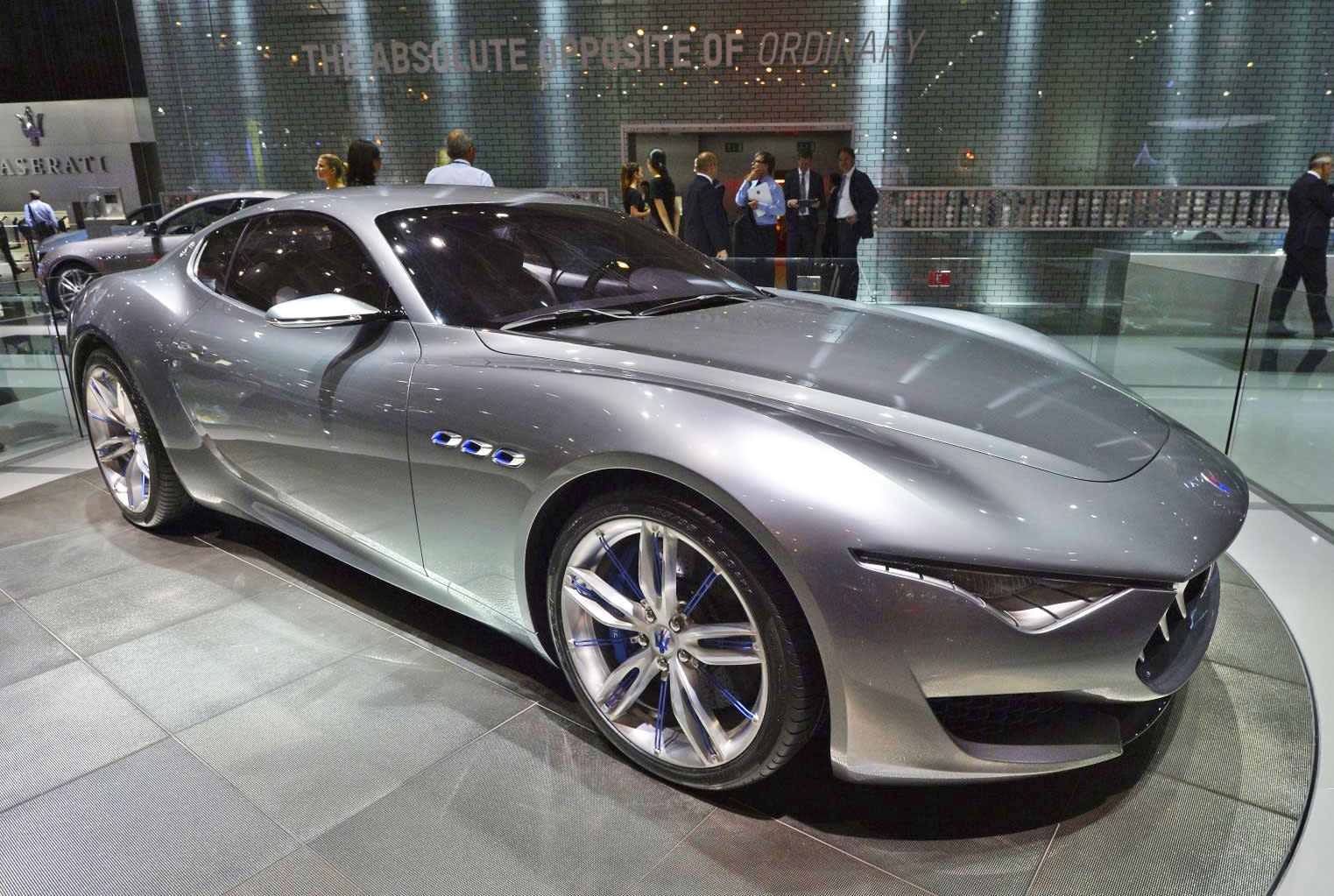 Fiat Chrysler isn't exactly the first name that comes to mind when you think of electric cars. Where Ford, Volkswagen and other brands are basing their long-term roadmaps around EVs, Fiat Chrysler has been hesitant to make more than the occasional hybrid. Now, though, it's ready to make up for lost time... if only just. As part of a five-year plan, the company has announced that it will launch over 30 vehicles with some kind of electrification by 2022, whether it's a full EV, a plug-in hybrid or a conventional hybrid. To that end, it's investing €9 billion ($10.5 billion) into the development of these greener machines.

However, you can't quite call it a leap into the future. The automaker estimated that 15 to 20 percent of its sales will involve models with "heavy electrification" like EVs or full hybrids. That's an improvement, but not a dramatic shift in strategy. As CEO Sergio Marchionne explained, fossil fuel-powered engines will still be found in the "vast majority" of its vehicles. The most notable exception is the Fiat 500 family, where hybrids and pure EVs will be par for the course.

The company wasn't shy about one of the reasons for this conservatism. It's largely doing this to honor stricter emissions standards around the world, including the US, Europe and China. If it doesn't lower its overall CO2 output levels, it risks having to either stop selling certain models or bowing out of whole markets. And when cities like Paris hope to ban gas-powered cars within years, it needs to offer something electric if it wants to maintain any kind of presence in those areas.

Fiat Chrysler isn't exactly introducing more electric cars out of a sense of civic responsibility, then. Still, it's good news if you're hoping for more mileage from a hybrid Ram or pine for an electric Maserati coupe. It also suggests that the world's combined regulations are having an effect -- even the holdouts feel compelled to electrify their lineups.

In this article: alfaromeo, chrysler, electriccar, electricvehicle, ev, fiat, fiat500, fiatchrysler, gear, green, hybrid, jeep, maserati, phev, ram, transportation
All products recommended by Engadget are selected by our editorial team, independent of our parent company. Some of our stories include affiliate links. If you buy something through one of these links, we may earn an affiliate commission.