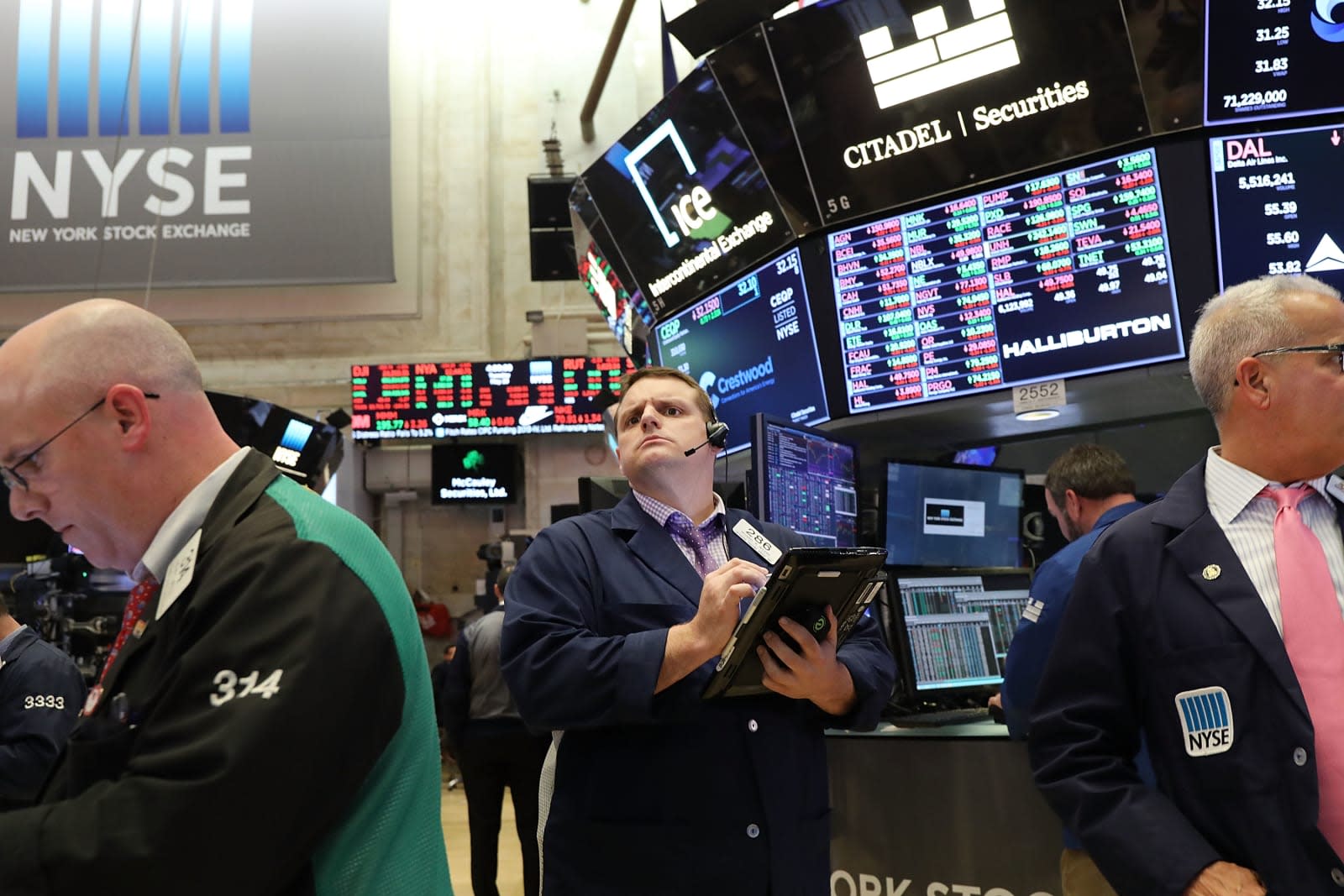 It's been yet another sterling week for late-stage capitalism. Amazon is doing its best to ensure you never leave your house again, ASUS debuted a 20-core bitcoin miner, and Uganda is now charging its citizens to gossip online. But the kids are alright, they're bailing on Facebook in droves. Numbers, because you can't measure your self-worth without knowing your net market value. $5: Amazon is giving its Prime members a bit of a discount on its monthly unlimited grocery delivery service, Amazon Pantry, dropping the price by two bucks a month. Of course that only applies to orders over $40 and assumes you haven't broken one of the monopoly's unwritten rules, in which case you're going to be stuck on super secret double probation and forced to schlep yourself to the corner store like a regular person. Oh the humanity. $250 million: That's how much Google will be getting from the DoD to develop the AI which will power the military's next generation of semi-autonomous civilian-murdering machines. Looks like the company got rid of its whole "do no evil" ethos just in time. 20 percent: Just a few years ago, Pew Research found that 71 percent of teens used Facebook. That figure dropped to just 51 percent during a survey held in March of this year while use of YouTube, Snapchat and Instagram have steadily risen. Take that, Zuckerberg. 20 GPUs: ASUS just debuted a cryptocurrency-mining motherboard that can support nearly two dozen GPUs. Or, you know, you could just get a real job instead of speculating on digital monetary futures. $11.6 billion: That's how much America's undocumented immigrants contributed to the US economy in 2015. But yes, let's deport them all. That makes total sense. 800,000: More than three quarters of a million people currently pay Hulu a monthly subscription fee to watch select broadcast television stations with the commercials left in, unless they pay even more. What a racket. 200 Shillings: When it comes to social media, Uganda is not playing around. The African nation recently passed a "social media tax" for any citizen who wants to log on to the likes of Whatsapp, Facebook or Twitter. And like the best of legislative solutions to societal issues, there's still no word on how the government will even monitor, much less collect, that tax.

In this article: after math, business, column, tomorrow
All products recommended by Engadget are selected by our editorial team, independent of our parent company. Some of our stories include affiliate links. If you buy something through one of these links, we may earn an affiliate commission.