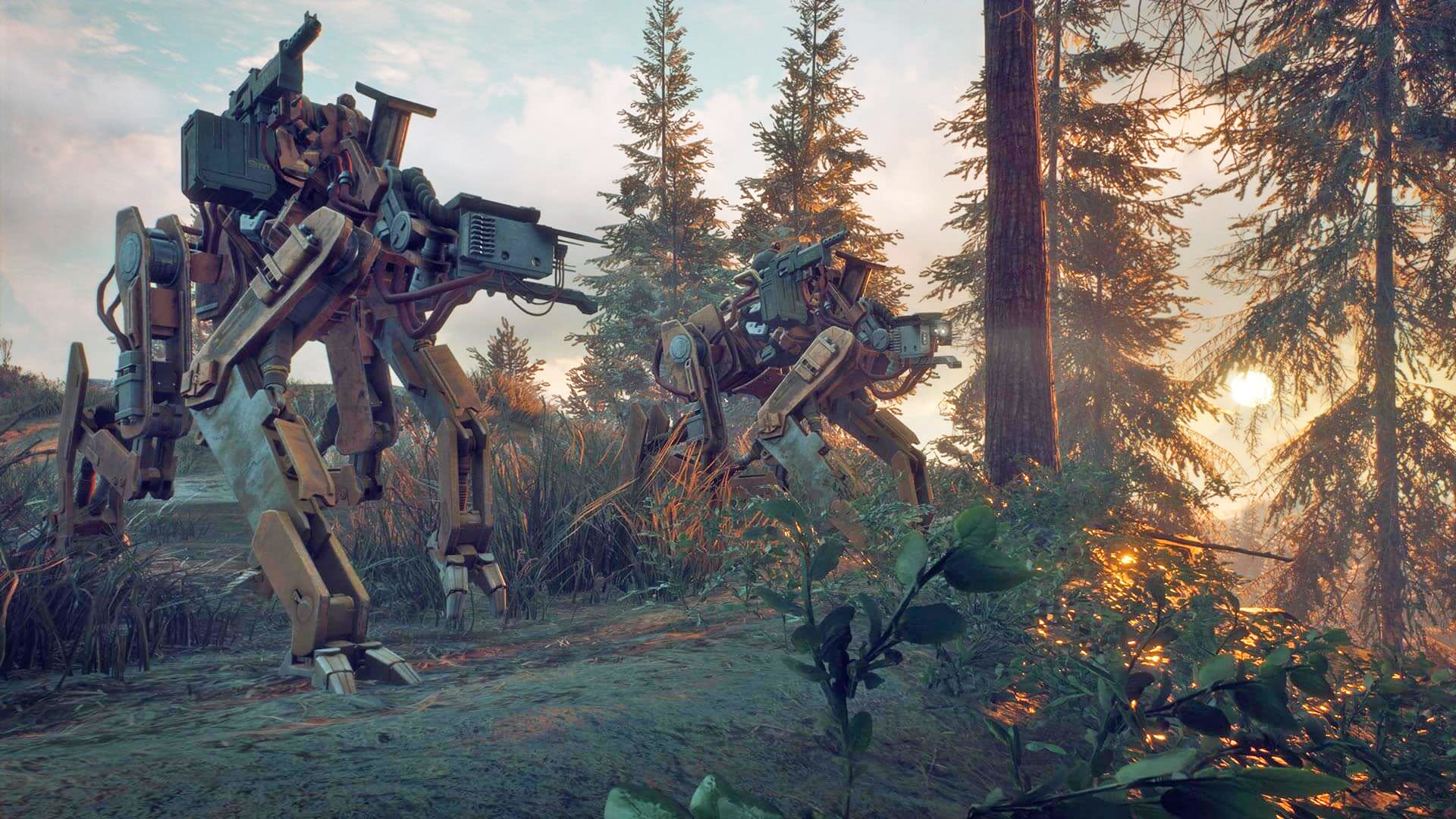 If you've caught the '80s nostalgia bug after Stranger Things, this could be the game for you. It's 1989. Machines have taken over rural Sweden, and it's unclear how or why. And it's up to a group of young adults to stop them. That's the gist of Generation Zero, an open-world shooter announced by Just Cause and Mad Max developer Avalanche Studios just a few days before E3 kicks off.

The '80s-style soundtrack should give life to the game, which sees you trying to solve the mystery of why the machines are attacking while you're battling them. There's co-op multiplayer for up to four people, and the sandbox format should give you freedom in how to approach combat. Some other factors like time of day, the environment, weather and specific skills should have an impact on how fights play out too, game director Emil Kraftling said.

In a neat move, the persistent enemies suffer permanent damage. If your team destroys a piece of armor on a robot but it survives, when you encounter the same enemy at a later time, that damage will still be there. And since the robots are roaming the landscape looking for you, it might not be too long before you run into them again.

This is Avalanche Studios' first self-published action game, and we could find out more about it at E3 next week. It's a busy time for the studio, as it's also working with id Software on Rage 2, which is scheduled to come out in 2019. Generation Zero is also slated to hit PS4, Xbox One and PC next year.

In this article: 80s, av, avalanchestudios, e3, e32018, fps, gaming, generationzero, shooter
All products recommended by Engadget are selected by our editorial team, independent of our parent company. Some of our stories include affiliate links. If you buy something through one of these links, we may earn an affiliate commission.