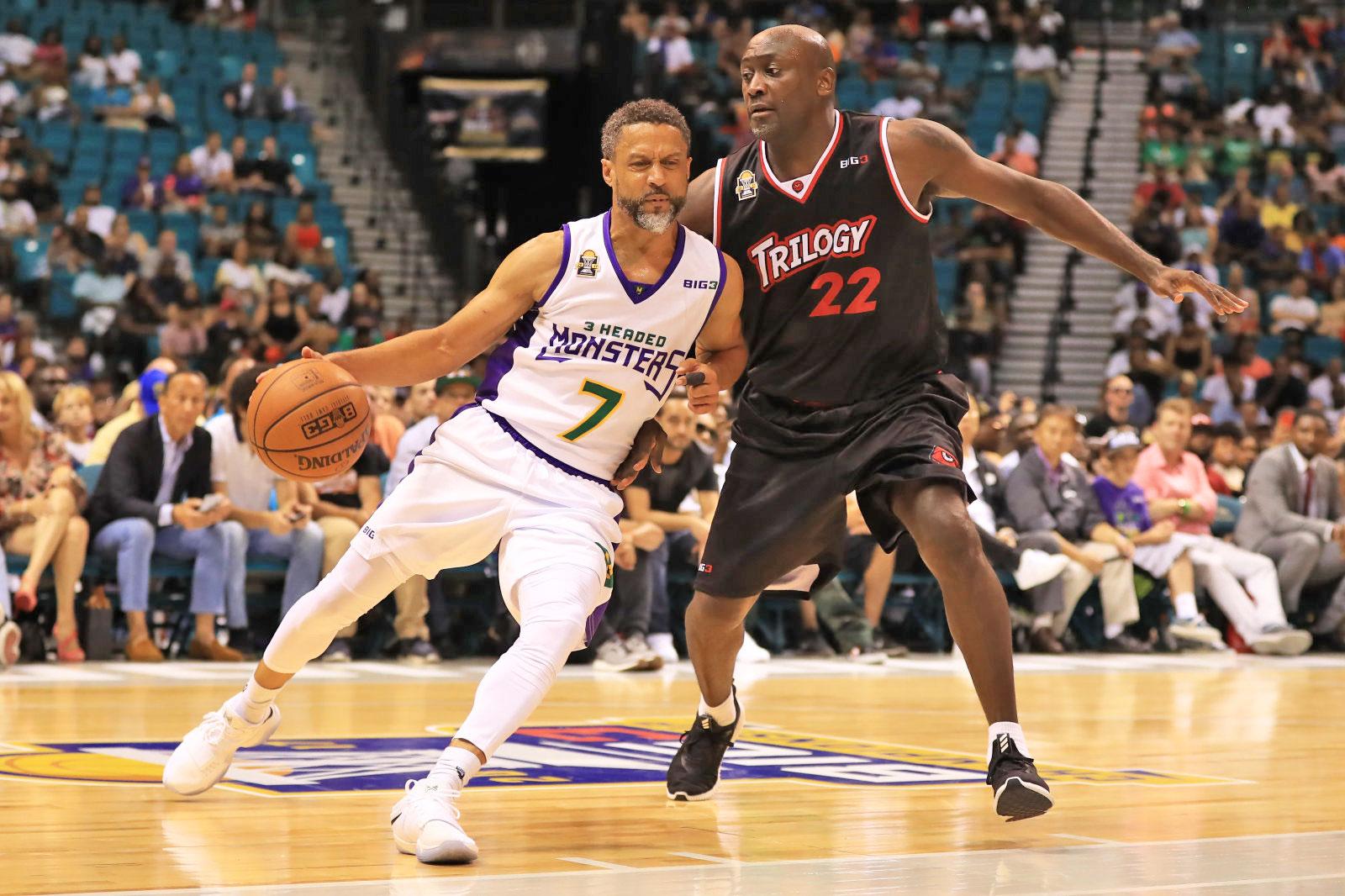 Fans of Big3 will get to watch nine games for free this season as Fox Sports announced today that one game per each regular season week will air exclusively on Facebook Watch. Every week, one game will stream on Facebook and then three additional games will air on FOX or FS1. "As a start-up professional sports league, we have an innate flexibility that allows us to adapt and cater to our growing audience," co-CEO Jeff Kwatinetz said in a statement. "Given that our fans had an average age of more than 10 years younger than typical basketball fans, we want to provide digital viewing experiences so they can engage with our league in a format that best suits their viewing preferences."

The Big3 league, co-founded by Ice Cube, launched last year and features three-on-three matchups of teams populated mostly by retired NBA players. The games are played on a half-court, four-pointers are allowed and the game goes until a team reaches 50 points and leads by at least two.

Season two kicks off on June 22nd and the first Facebook-streamed game will pit the 3 Headed Monsters against the Ghost Ballers. Following that will be three games between the Killer 3s and 3's Company, between Power and the Ball Hogs, and between Trilogy and Tri-State, all of which will air on FS1. Along with one game per week, Facebook will also stream recaps of every Big3 game as well as highlight packages.

In this article: av, basketball, big3, entertainment, facebook, FacebookWatch, FoxSports, nba, services
All products recommended by Engadget are selected by our editorial team, independent of our parent company. Some of our stories include affiliate links. If you buy something through one of these links, we may earn an affiliate commission.