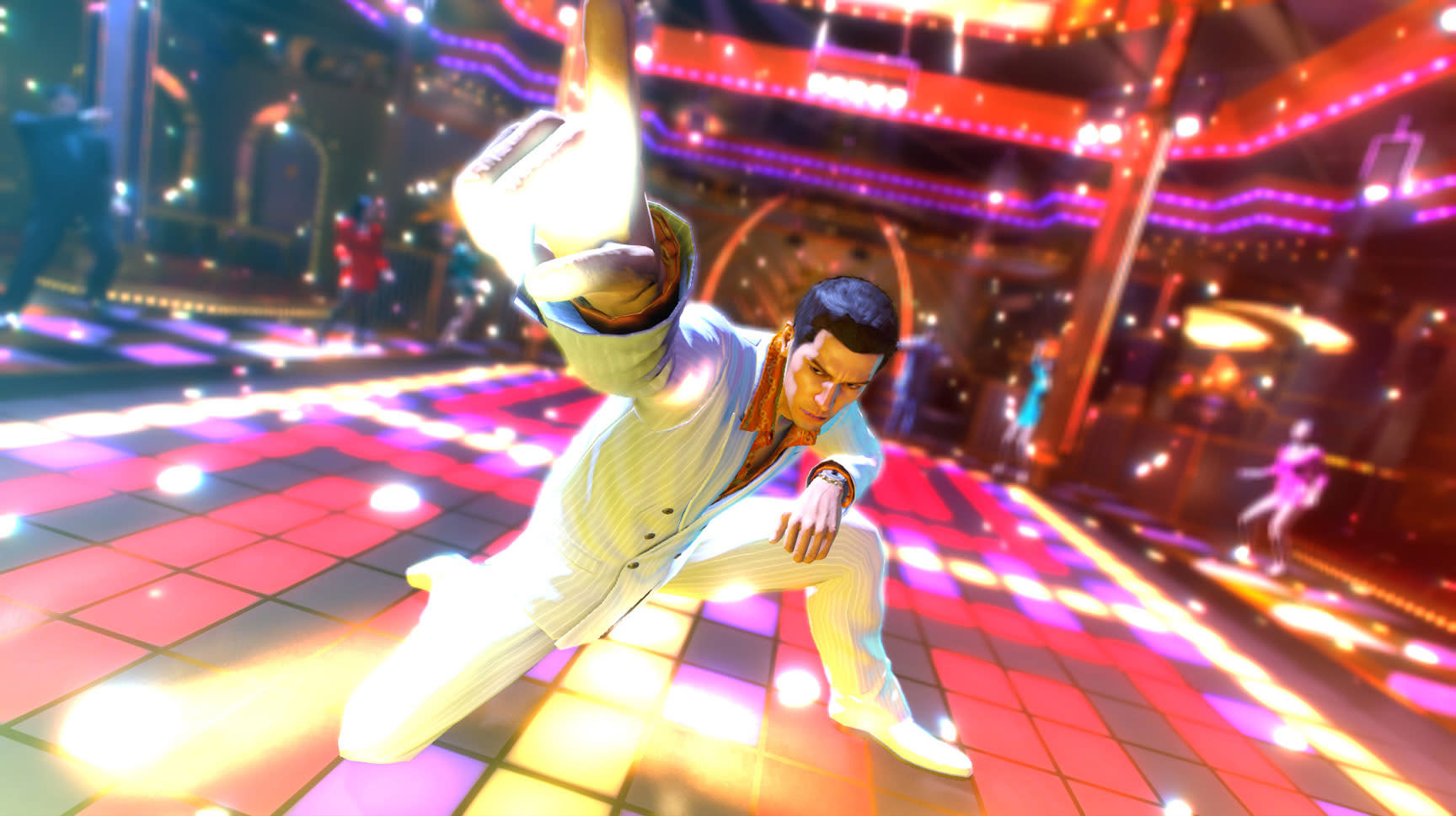 Hot on the heels of Shenmue I and II's re-release announcements, Sega Europe has confirmed that two additional franchises will be coming to PC. During E3's PC Gaming Show, the company revealed that PlayStation-bound titles Yakuza 0, Yakuza Kiwami and tactical RPG Valkyria Chronicles 4 will all make the move across, joining the likes of Bayonetta and Vanquish.

Yakuza 0 -- which is currently available for pre-order through Steam -- is an action-adventure prequel to Yakuza Kiwami and stars Kazuma Kiryu, a Japanese mafioso embroiled in a serious conflict, and under suspicion of murder. It will be officially available from August 1st, however, fans might be tempted by the pre-purchase bonuses which include exclusive wallpapers, avatars, a digital manga, and a small discount off the final price. Gamers will also benefit from 4K gameplay and improved framerates.

The events of Yakuza Kiwami (a remake of 2006's Yakuza) kick off with Kazuma spending 10 years in jail for a crime he didn't commit. Although Sega didn't share a precise release date for Yakuza Kiwami, it said further details were on the way, while locking in a fall release for Valkyria Chronicles 4.

In this article: av, e3, e32018, gaming, sega, valkyriachronicles4, yakuza0, yakuzakiwami
All products recommended by Engadget are selected by our editorial team, independent of our parent company. Some of our stories include affiliate links. If you buy something through one of these links, we may earn an affiliate commission.