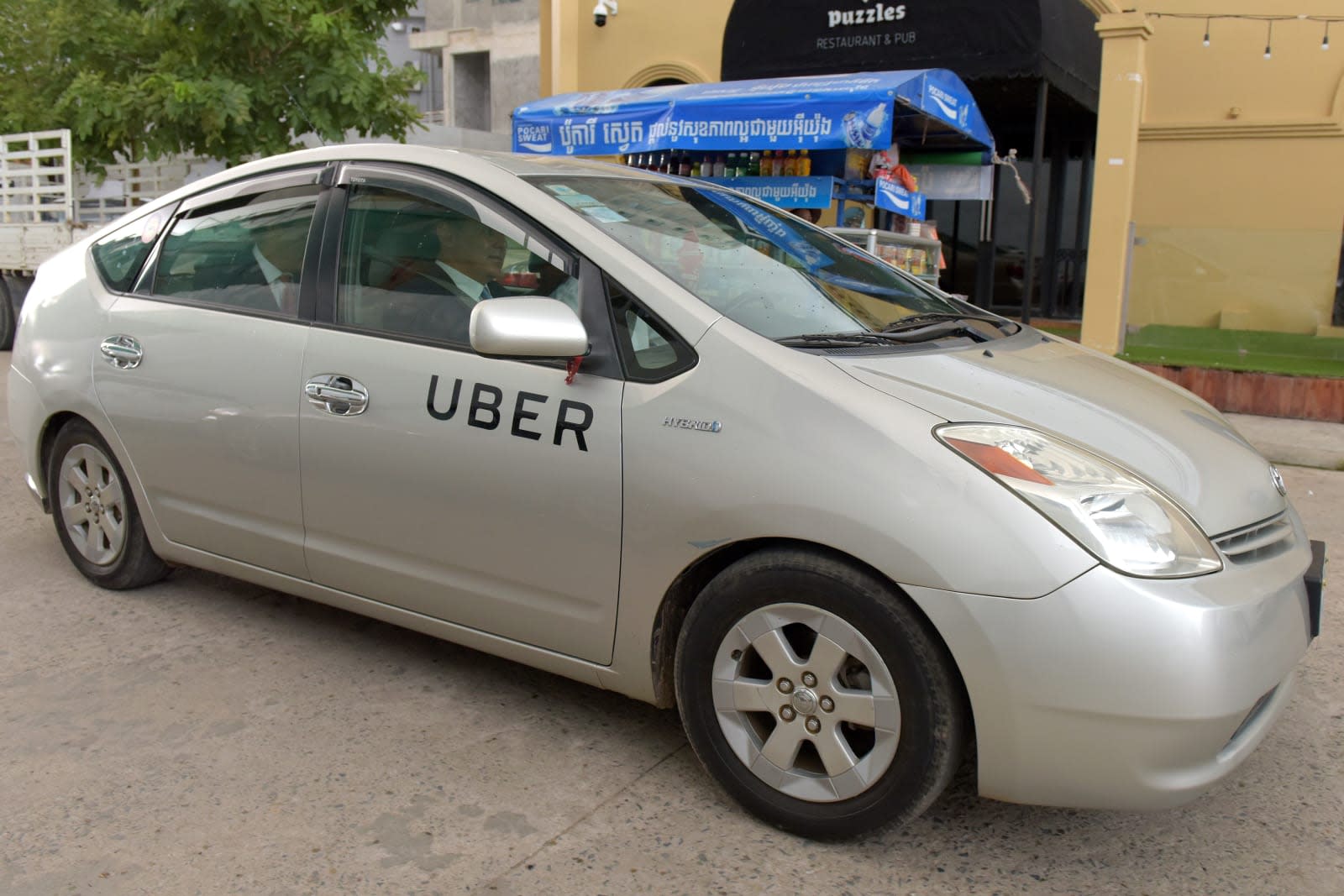 Google added the ability to book Uber trips directly through Maps at the start of 2017, but it appears that this convenience was short-lived. The search firm has quietly pulled direct Uber booking from Google Maps for Android after yanking it from the iOS app last summer. It's not certain exactly when the feature vanished. However, Android Police noted that the feature was still present as recently as February.

We've asked both Google and Uber regarding the timing and the reasoning behind the move. There are a number of potential explanations, although they're not always clear cut. Alphabet did recently led a $1 billion investment in Lyft and may have a conflict of interest in offering direct Uber access, but the ridesharing company is also open to using Waymo cars. There's also a chance that Uber might prefer users to rely on its own app (Maps can still point you in Uber's direction), but it was still going to make money either way -- it's losing an avenue for some customers. Whatever the rationale, hailing a car just became slightly more complicated.

In this article: android, gear, google, googlemaps, internet, mobile, navigation, ridesharing, services, transportation, uber
All products recommended by Engadget are selected by our editorial team, independent of our parent company. Some of our stories include affiliate links. If you buy something through one of these links, we may earn an affiliate commission.