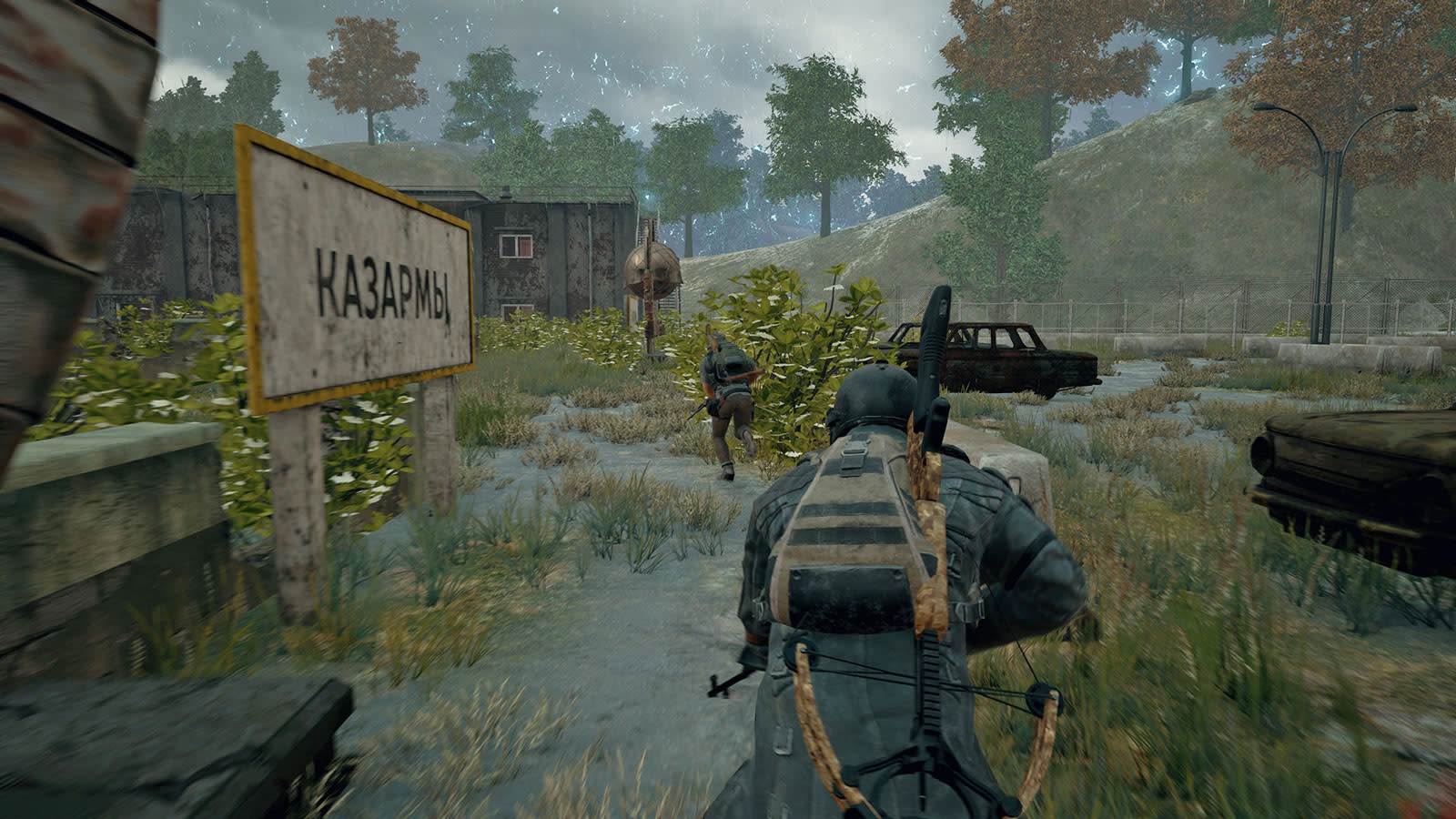 PlayerUnknown's Battlegrounds is now enjoying its first Steam sale since launch. According to a recent Steam update, the price reduction -- a 33% discount which brings the price of admission down to $19.99 -- honors an important milestone: 50 million global sales.

PUBG originally came out as an early access title in 2017, and despite its popularity, the survival shooter has attracted criticism over its progression system, map sizes, and the inability to choose desired maps. In response, PUBG Corp gave players the power to select a map of their choice, delivered additional zones -- the third map, Sanhok, is available this Friday -- and is promising more stable gameplay and doubling down on its efforts to improve server quality. Also coinciding with Sanhok's launch is the 'Event Pass', a trackable progression that offers a new way to unlock content like extra missions and non-tradable items.

Later this week we will be unveiling the Event Pass. Our goal with this system is to introduce a new form of progression. By completing in-game missions and earning levels, you will be able to unlock rewards.

Despite Fortnite's seemingly unstoppable ascent, PUBG is still doing well. It has 87 million daily players across PC, Xbox One, and mobile, and continues to receive more frequent updates -- giving gamers more of a reason to keep coming back.

In this article: av, battleroyale, gaming, multiplayer, playerunknownsbattlegrounds, pubg, pubgcorp, shooter, survival
All products recommended by Engadget are selected by our editorial team, independent of our parent company. Some of our stories include affiliate links. If you buy something through one of these links, we may earn an affiliate commission.