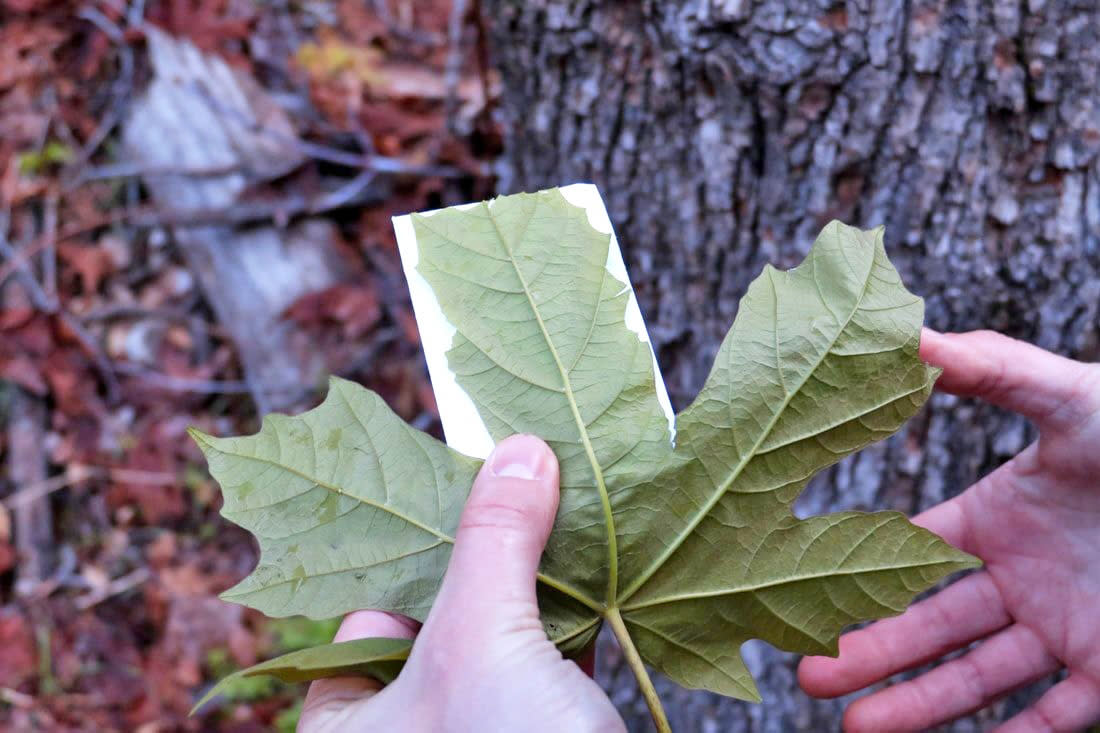 DNA evidence could put criminals behind bars, but only if there's something to compare it to. That's why a project that aims to combat illegal logging is now building a DNA database of trees, which could help authorities determine if logs being sold on the market were taken from protected areas. The initiative, a collaboration between the Norwegian government and United States Forest Service's international program, will initially focus on creating a database for the bigleaf maple tree on the West Coast. And the great thing about it if you're someone who's passionate about helping the environment is that you can help gather samples for DNA testing.

Wood from the bigleaf maple fetches top dollar, making the trees a natural target for poachers. In fact, it was at the center of a controversial case back in 2015, wherein a sawmill owner admitted that he had suspicions that the logs he was buying weren't legally obtained. Authorities used DNA testing to prove that the logs were indeed taken from a national forest. While the US Forest Service had to gather a team of experts for that incident, this initiative relies on volunteers and citizen scientists.

If you're interested, you'll have to complete a training course online and pass a test to show that you understand how to collect samples. In addition to taking a leaf or a piece of the tree's wood with you, you'll also have to use an app, which asks a number of questions about the specimen, while in the field. The hope is that the samples volunteers collect can serve as vital DNA evidence for any future illegal logging cases.

Norway and the US Forest Service believe that the project could eventually expand to cover more species and more regions around the world. They're planning to launch a similar effort in Indonesia -- they're also eyeing Peru -- where illegal logging is extremely rampant.

In this article: adventurescientists, bigleafmaple, dna, dnadatabase, gear, green, illegallogging, tomorrow
All products recommended by Engadget are selected by our editorial team, independent of our parent company. Some of our stories include affiliate links. If you buy something through one of these links, we may earn an affiliate commission.