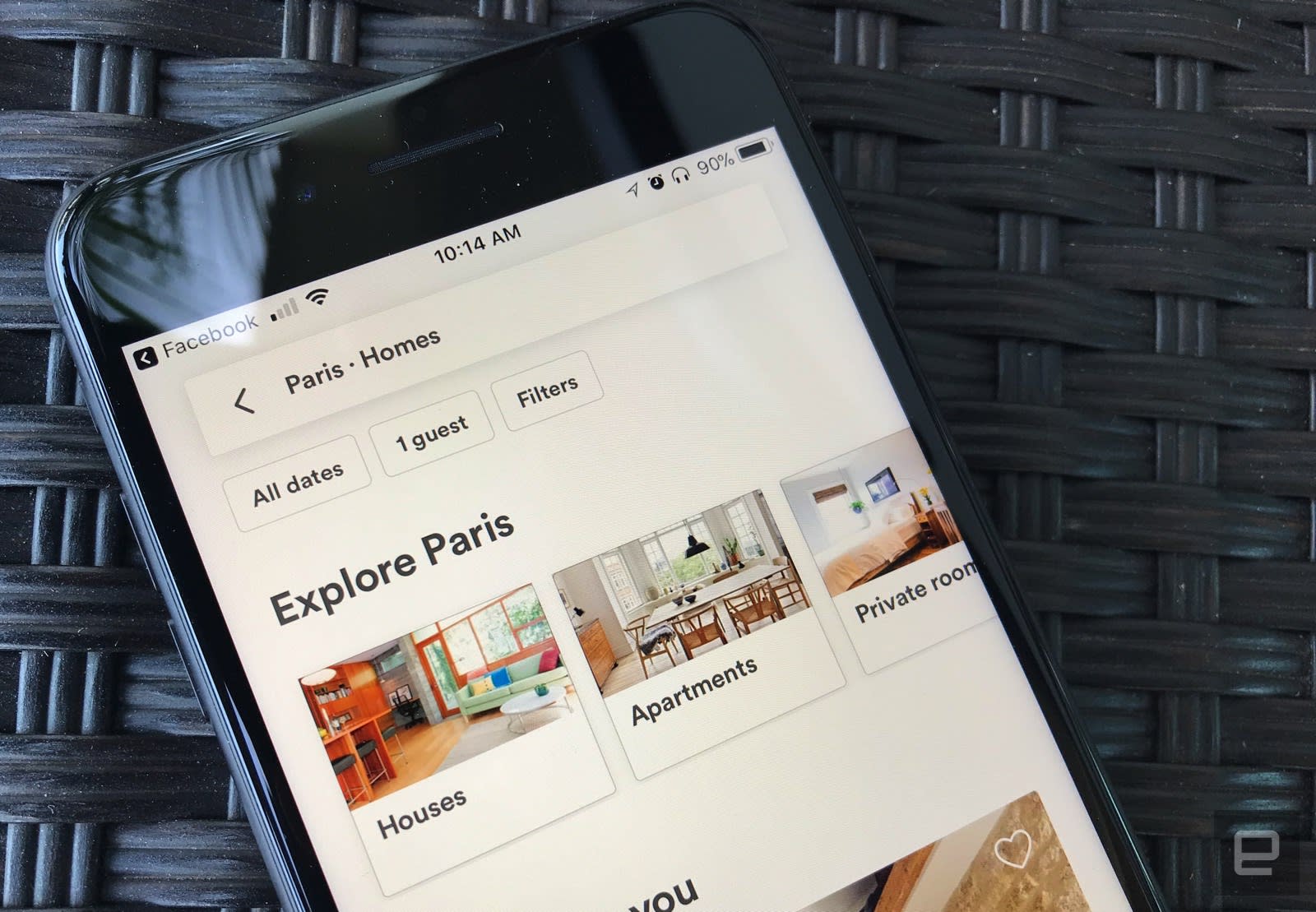 Airbnb has clashed with cities where it operates for awhile over regulations specific to each. Back in December, authorities in Paris started cracking down harder on the service to comply or face legal consequences. Airbnb has a new strategy to play by the rules in France's most populous city: Partnering with international real estate company Century 21 to make sure everyone gets their cut.

Back in December, the city started requiring anyone who wanted to rent their apartment to register it with city authorities to track compliance with ordinances. They flagged listings from unregistered homes and requested Airbnb take them off the platform, in part to stop subletting without landlord approval. But this deal ropes in building owners (and, incidentally, a real estate company) to make sure everyone gets paid when a tenant sublets their apartment.

Under the new agreement, a Parisian renter keeps 70 percent of the guest's fee for staying, with 23 percent going to the landlord and the remaining seven percent heading to Century 21. (Airbnb retains its traditional service charge on top of the fee.) The owner must give permission for the tenant to rent out their apartment, and they can only sublet it for 120 days out of the year, a persisting restriction that authorities enacted late last year.

Per a press release, the arrangement only applies to Parisian buildings managed by the real estate company in the city's first through fourth arrondissements (administrative districts), at least for now. If it's successful, the model could extend to other French areas.

In this article: airbnb, france, paris, services
All products recommended by Engadget are selected by our editorial team, independent of our parent company. Some of our stories include affiliate links. If you buy something through one of these links, we may earn an affiliate commission.