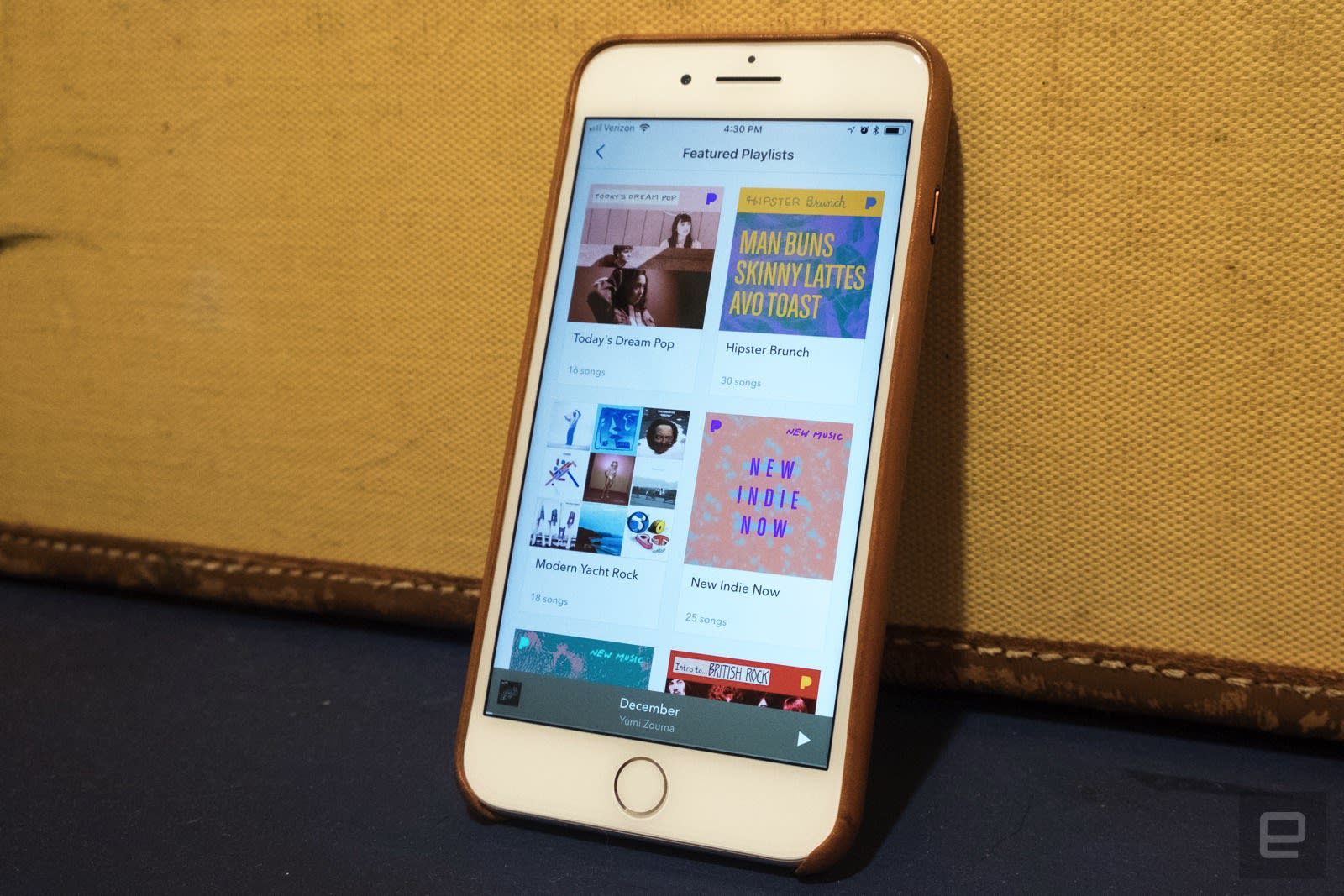 Billboard may give more weight to paid streams than the free variety in its music charts, but it isn't playing favorites. The industry publication will count subscription streams from Pandora and iHeartRadio toward rankings in its Hot 100, Billboard 200, Streaming Songs and genre-specific charts. They'll have an effect starting with the rankings on July 14th (covering streams between June 29th and July 5th). iHeartRadio's terrestrial and programmed radio stations won't affect the data.

Pandora's programmed radio has mattered in the charts since January 2017.

Both paid services are relatively small compared to giants like Spotify and Apple Music. Pandora had nearly 6 million paying customers as of May, for instance. However, they're large enough that they could make the difference in a closely-contested battle for chart supremacy, or put someone on the charts who might otherwise fly under the radar. And that could provide more than just bragging rights. It may decide which artists get promotion, and may see labels shift more of their attention away from radio as they court the paid streaming crowd.

In this article: billboard, gear, iheartradio, internet, music, pandora, services, streaming, subscription
All products recommended by Engadget are selected by our editorial team, independent of our parent company. Some of our stories include affiliate links. If you buy something through one of these links, we may earn an affiliate commission.