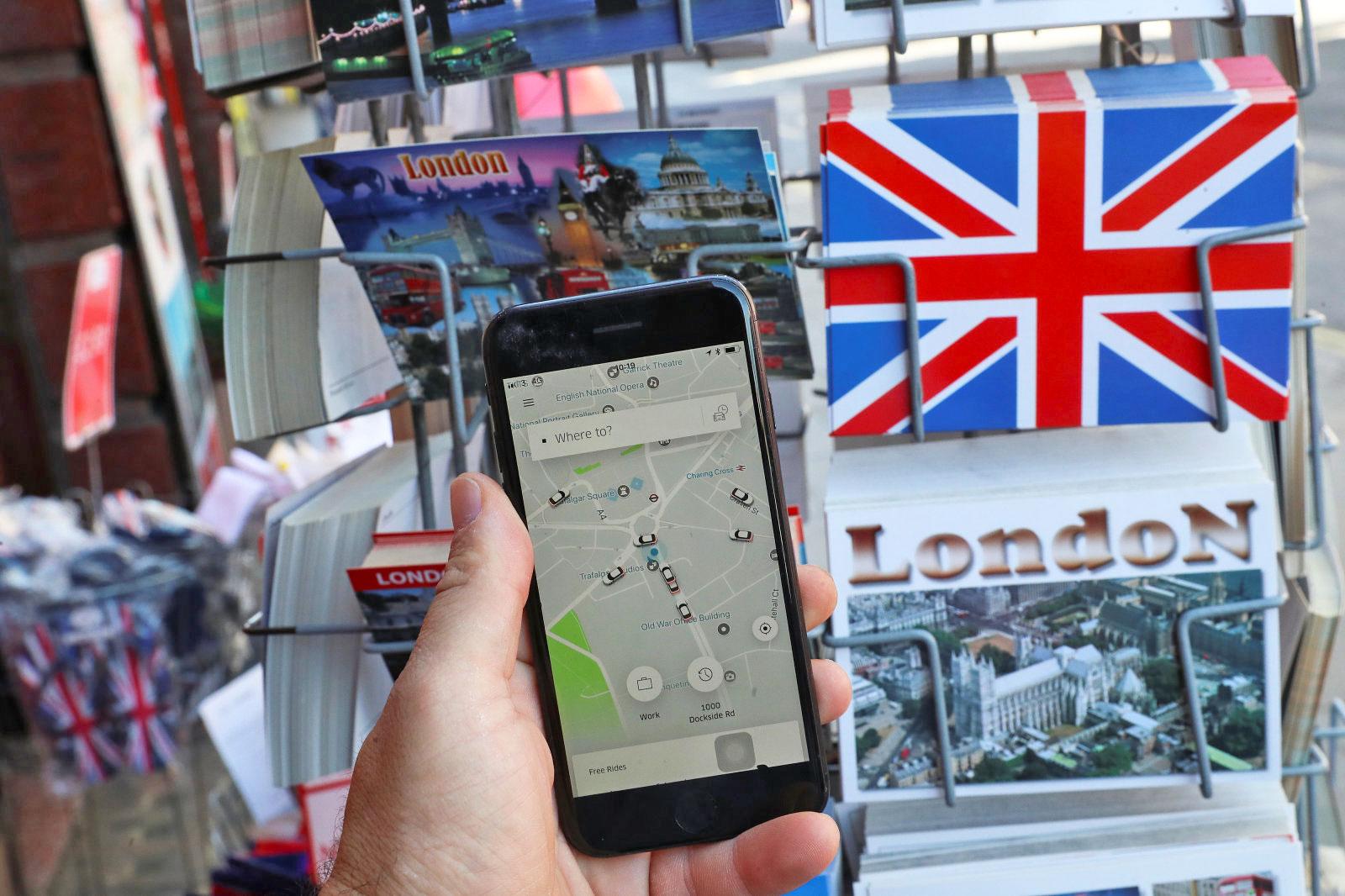 Uber just regained the London taxi license it lost in September -- with strings attached. A court has ruled that the ridesharing company can operate in the capital city, but only on a 15-month license and while meeting regulator Transport for London's terms. It'll have to undergo independently verified audits, report major safety complaints, train drivers on ridesharing safety and provide notice of any data breaches.

It had appealed the loss in October and had been allowed to keep operating as usual in the meantime, knowing that a ruling against it would leave it little choice but to shut down.

The company had acknowledged that it deserved to lose its license over its handling of criminal offenses and background checks as well as its authority-dodging Grayball tool, but swore that it had made important reforms in the nine months since officials revoked the license, such as launching a safety helpline. Chief Magistrate Emma Arbuthnot was skeptical even as she granted the license, arguing that Uber thought it was "above the law" and pointing out "appalling" cases of driver behavior where it hadn't taken action until much later.

In a statement, Uber said it was "pleased" with the decision and vowed to cooperate with TfL to "address their concerns and earn their trust." London Mayor Sadiq Khan, meanwhile, said this "vindicated" the initial decision to revoke the license, likening the new license to "probation" that would show whether or not Uber had mended its ways.

The decision could be considered a huge win for Uber CEO Dara Khosrowshahi. He contended that his company deserved the bad reputation it had earned under Travis Kalanick, and that Uber would conduct itself responsibly under his leadership even if it meant harsh scrutiny (such as the FTC's data breach investigation). The provisional London license suggests that Khosrowshahi's policy has had a positive effect, even if there are still outstanding concerns about its treatments of passengers and drivers.

In this article: gear, internet, law, london, regulation, ridesharing, services, tfl, transportation, uber, uk
All products recommended by Engadget are selected by our editorial team, independent of our parent company. Some of our stories include affiliate links. If you buy something through one of these links, we may earn an affiliate commission.