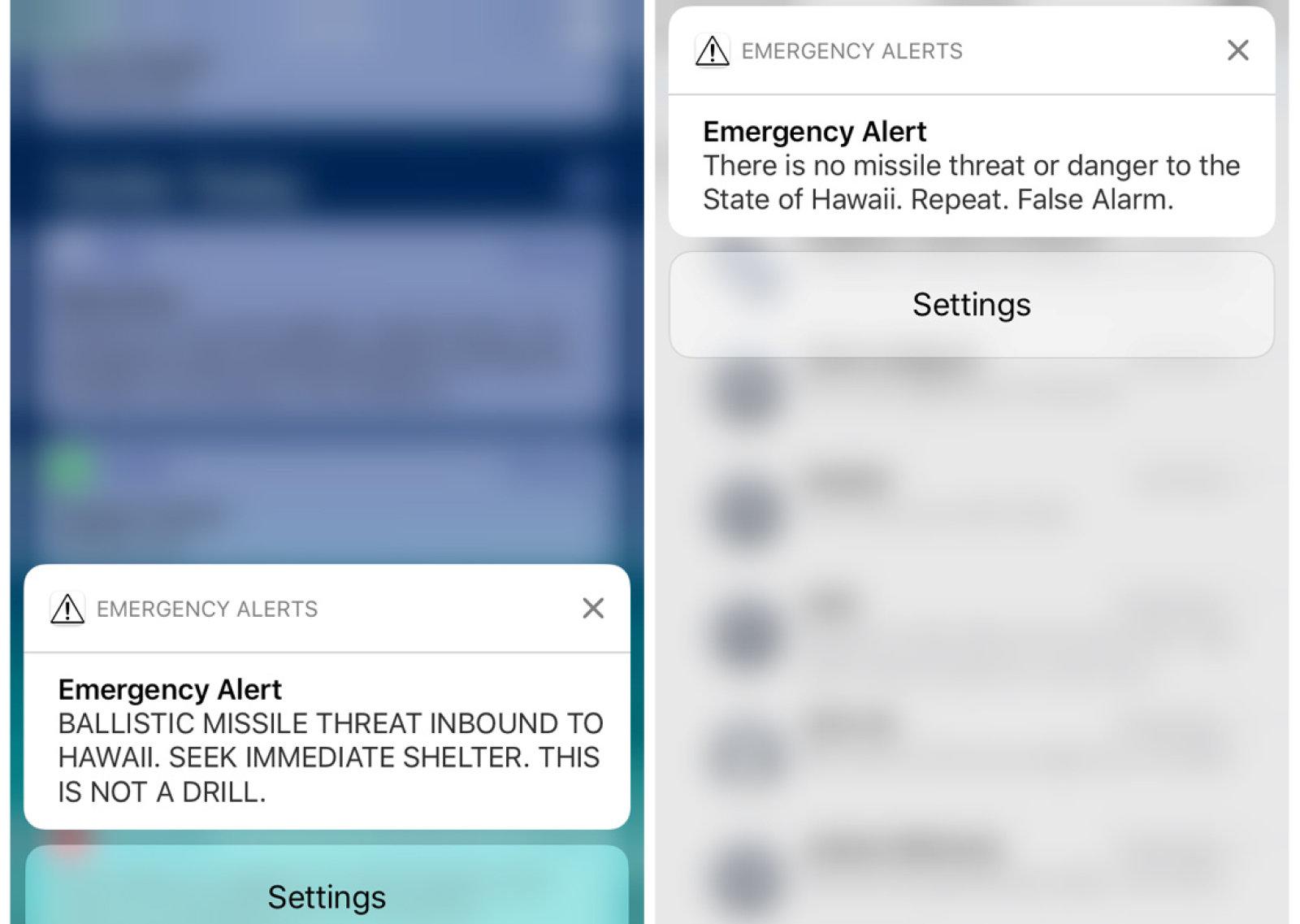 The US Senate has just passed the Authenticating Local Emergencies and Real Threats (ALERT) bill with unanimous approval. Senator Brian Schatz first introduced the ALERT Act in the wake of a false emergency warning, which in January incorrectly warned a ballistic missile was on target for Hawaii. If passed, ALERT will grant federal representatives greater authority with respect to cautioning the public against false emergency threats.

The Schatz legislation escalates the responsibility of warning the public about natural disasters and extreme weather hazards to the federal government. Ultimately, it could help circumvent the dissemination of similarly misleading information in future incidents -- an important assurance during the era of fake news. Under the proposed law, federal officials will be able to issue direct notifications to the public and correct misinformation as it arises. One of the biggest benefits associated with bypassing local authorities is a timelier emergency response -- the Hawaiian public were forced to wait 38 minutes before they were advised the missile alert was inaccurate.

In Hawaii's case, the onus of informing the public whenever disaster strikes is typically placed upon state and local governments. But what was intended to be a standard procedure -- similar tests have been taking place since November 2017 -- exposed the flaws inherent to the system's user interface, as well as a lack of preventive measures.

In this article: hawaii, missilethreat, politics, schatzlegislation, tomorrow, unitedstates
All products recommended by Engadget are selected by our editorial team, independent of our parent company. Some of our stories include affiliate links. If you buy something through one of these links, we may earn an affiliate commission.