Welcome to the weekend! Before looking back at some highlights from the last week, we'll take a look at Apple's big Maps upgrade and think about what Westworld needs to do next season.

Faster updates and more detail.Apple is fixing Maps using its own data In an interview with TechCrunch, Apple exec Eddy Cue revealed the company is rebuilding its Maps app from the bottom up. To do that it's relying on a lot of new data collected both from its own vans, and location information pulled (and anonymized) from user's iPhones. Starting next week iOS 12 beta users in the Bay Area will be the first ones to see new Maps data before it expands to cover other areas.

The deal is almost done.Jim Carrey could play Dr. Robotnik in the live-action 'Sonic' movie James Marsden (Westworld) is already attached to star in a Sonic the Hedgehog movie along with Tika Sumpter (Ride Along, Southside With You) that will be directed by Tim Miller (Deadpool). Now reports in Hollywood trades claim Jim Carrey is close to a deal that will have him playing the blue blur's nemesis. The QCC3026 is intended to make it easier for device companies to make their own entry-level and mid-tier Bluetooth-connected audio devices -- especially as buds bundled with phones. Playground is a dummy version of the Fortnite map where four players can just noodle around for an hour at a time. Resource limits are relaxed, too, so you can just learn how the game plays, test strategies and get some all-important practice. The only problem is that it's not available right now.

Are you ready?Uber is out to prove its self-driving cars are safe 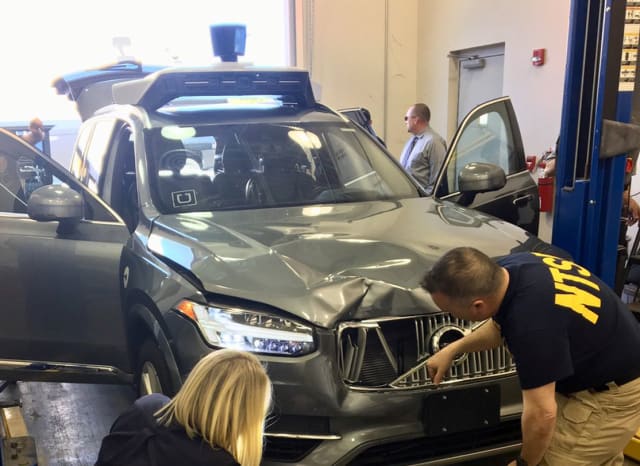 After its SUV struck and killed a pedestrian in Arizona, Uber put a stop to self-driving car testing. Now, the company has reportedly told employees that it's implementing 16 new safety recommendations and could resume the project in August. 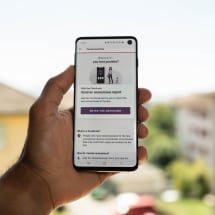 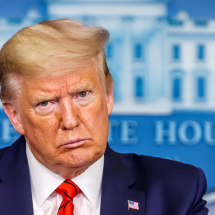 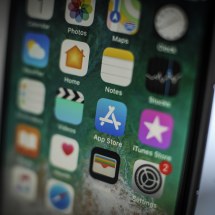