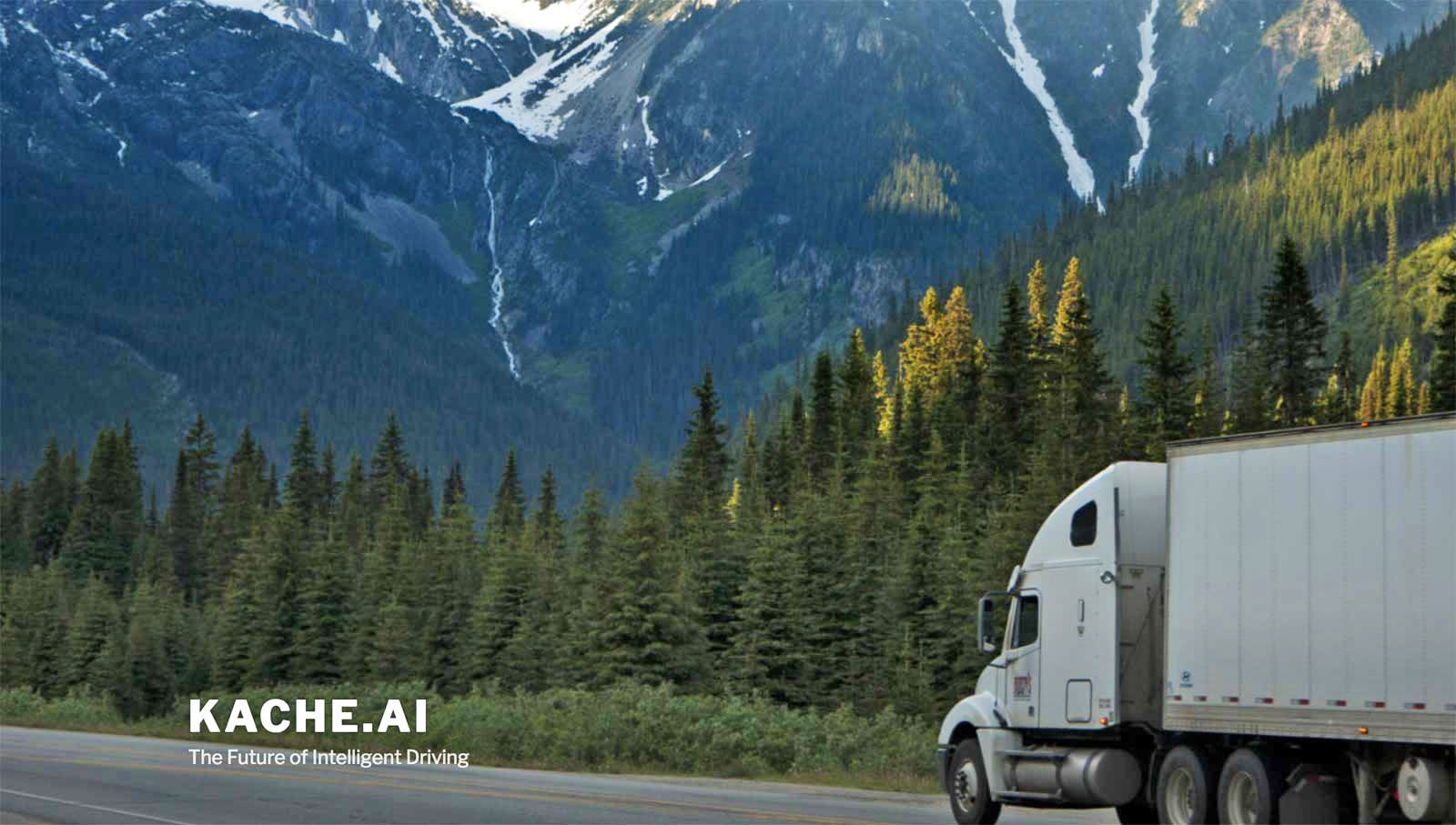 Uber's former self-driving research lead Anthony Levandowski isn't giving up on his best-known technology just because of his forced exit over alleged trade secret theft. TechCrunch has discovered that Levandowski is involved with Kache.ai, a currently secretive startup devoted to autonomous tech for the "commercial trucking industry," or the same field Levandowski has been working in for years. The firm has taken steps to hide its connections, but they're hard to avoid. California lists the business as operating at a property owned by Levandowski's father and stepmother, while TC's own sources have attached Levandowski to the company.

It's not certain when Kache.ai might publicly reveal its plans. The company hasn't responded to requests for comment.

It's not at all shocking that Levandowski would return to the field he's best known for, though. Between his influential work at Google (where he helped develop Street View and early self-driving tech), Uber and Otto, he has massive amounts of experience in the area.

The question is whether or not the company will escape the shadow of Levandowski's past. If Kache.ai uses LiDAR to guide self-driving trucks, that could make investors worry that he's 'borrowing' technology from former employers. You don't absolutely need LiDAR for autonomy, though. And if Kache.ai either goes without the sensing tech or otherwise departs from Levandowski's most familiar work, it could serve as a fresh start that suggests the disgraced entrepreneur has cleaned up his act.

In this article: AnthonyLevandowski, autonomous, gear, google, kache.ai, otto, self-driving, self-drivingcar, transportation, uber
All products recommended by Engadget are selected by our editorial team, independent of our parent company. Some of our stories include affiliate links. If you buy something through one of these links, we may earn an affiliate commission.