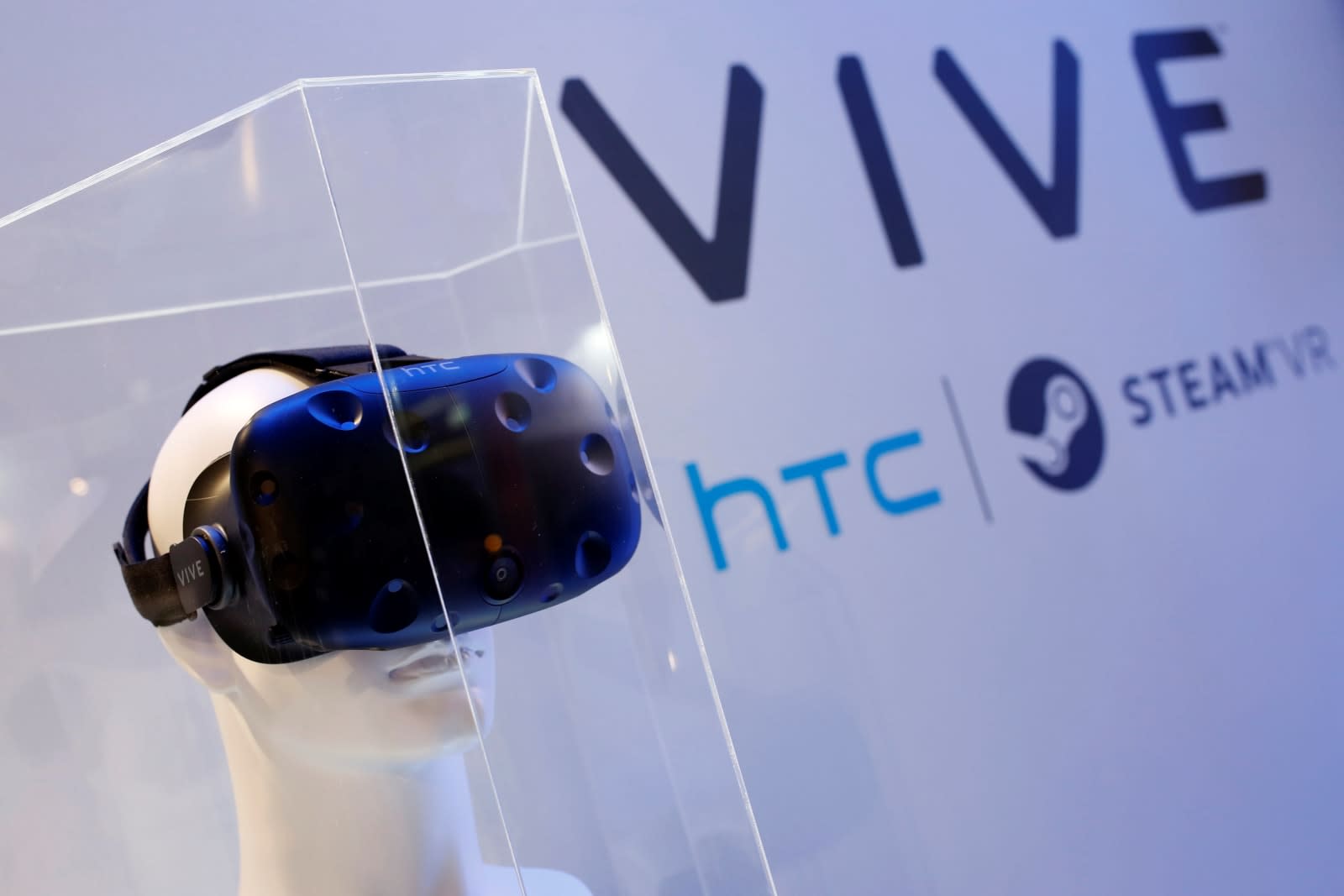 HTC can't catch a break. The company has announced that in June its sales fell "nearly 68 percent," according to Reuters. Earlier this week, the company revealed it would cull some 1,500 employees from its Taiwan manufacturing division in its chase for profitability. The last several years haven't been kind to the company, rife with reorganizations (including one earlier this year), key staff members resigning and desperate efforts to put money in the bank by seemingly any means possible -- including selling its Pixel team to Google for $1.1 billion.

Recently, the company combined its virtual reality and mobile divisions in an effort to refocus. Given this week's news, and the Pixel sale as evidence, it wouldn't be surprising if, in a last-ditch effort to return to profitability, HTC sold its Vive team to Valve. The two worked closely on the device, and it's not like Valve's coffers will run dry anytime soon.

Where would that leave HTC though, like BlackBerry? Vive is the company's last stand, from the looks of it, and selling it off sounds like a Hail Mary. More than that, pulling a BlackBerry only works if the handsets HTC produces capture the market, something that hasn't happened in years. And unlike BlackBerry's keyboards, HTC doesn't have one defining feature, let alone two (a reputation for enterprise-grade security). The new reduction in headcount probably won't have the same financial benefits of the Pixel sale, but we'll have to wait for HTC's next earnings report to know for sure.

In this article: android, business, deathspiral, gear, htc, htcvive, layoffs, profit, sales, smartphone, virtualreality, vr
All products recommended by Engadget are selected by our editorial team, independent of our parent company. Some of our stories include affiliate links. If you buy something through one of these links, we may earn an affiliate commission.