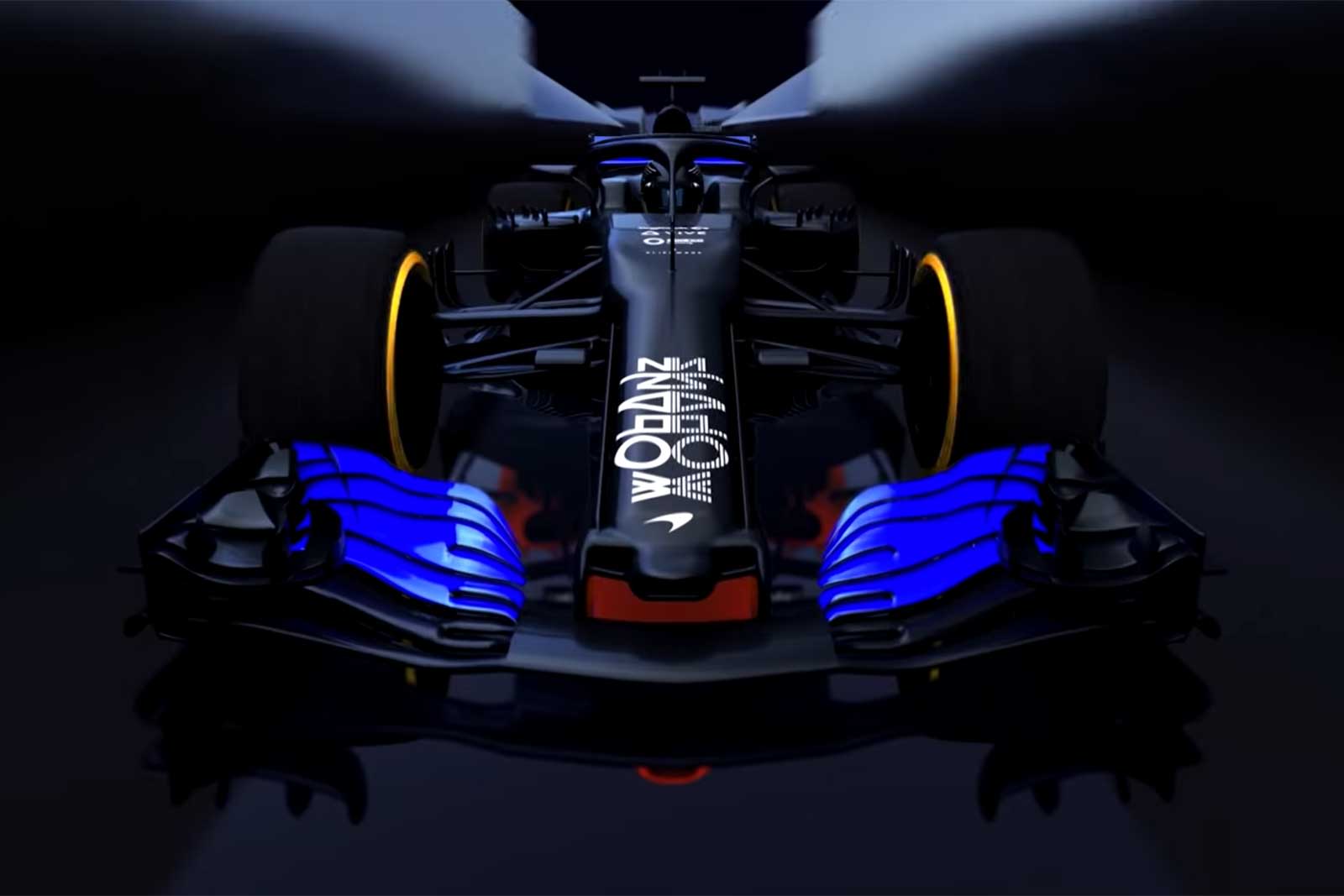 McLaren is enamored with eSports -- so much so that it's expanding the scope of its program. The 2018 edition of the Shadow Project promises to be more "open and inclusive" than you might expect, letting you compete for virtual motorsports glory not just with die-hard PC racing simulators like iRacing and rFactor 2, but more forgiving experiences like Forza Motorsport on the Xbox One and even a mobile game, Real Racing 3. It may seem counterintuitive for a performance car brand to accept competitors who may only ever play casual titles, but there's reasoning here -- it's not about the games so much as the intellect involved in playing them.

The automaker noted that one of 2017's finalists, Danish surgeon Henrik Drue, reached the finals despite never having played a racing game on a console or PC. He forged ahead (even beating some ostensibly more experienced rivals) because of his sharp cognitive skills. McLaren is more interested in someone's potential than whether or not the game they play is realistic.

There are new sponsors, too, with Alienware and HTC joining Logitech and Sparco. And yes, HTC's involvement makes clear that VR experience counts.

Shadow's basic formula will sound familiar. It will start with succession of qualifiers between August and October (starting with iRacing and Real Racing 3), semi-finals and amateur finals in November, and the finals in January 2019. The winner gets a spot in the company's eSports team and will compete against the "best" in the Sports world, mirroring McLaren's conventional racing efforts. If you're interested, details about the scoring system and choice of cars (all McLarens, logically) will be available in the "coming weeks."

In this article: av, esports, forzamotorsport, ForzaMotorsport7, games, gaming, iracing, mclaren, mobile, motorsport, racing, realracing3, rfactor2, shadow, transportation, videogames
All products recommended by Engadget are selected by our editorial team, independent of our parent company. Some of our stories include affiliate links. If you buy something through one of these links, we may earn an affiliate commission.