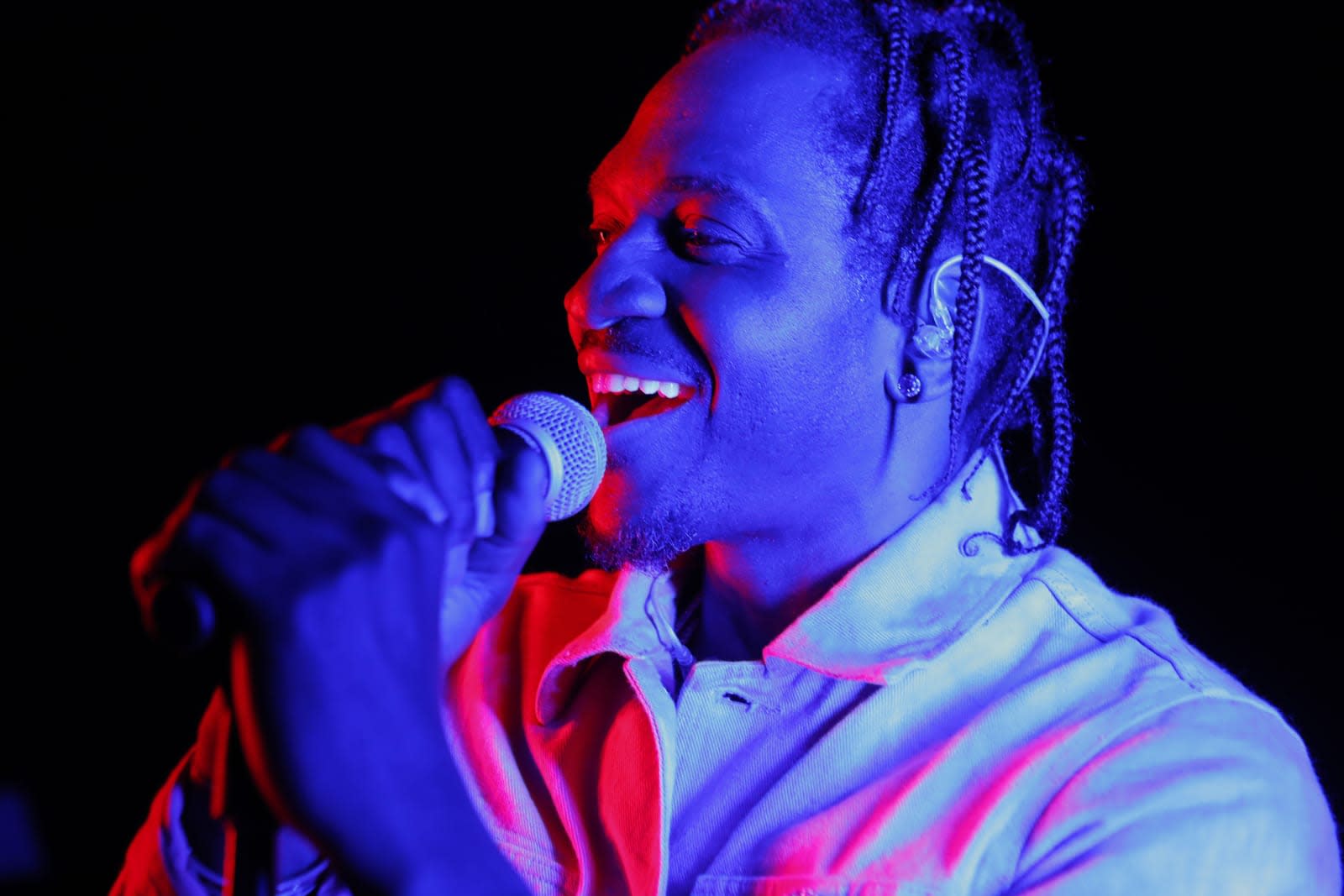 Pusha T is making moves in the tech world, announcing a new app he's working on called "heir." With heir, users will be able to vote on hip-hop tracks, upvoting them with a fire emoji or downvoting them with a skull and crossbones. Voters can also earn a digital currency called Crown -- upvoting a track that turns out to be popular can you earn you Crown, for example, while upvoting one that's a flop with other users could cause you to lose it.

In a world filled with musical opinions, why not find out what yours is worth ? Sign up for @heir_hiphop now 👇🏿 https://t.co/lDrko0jLMr

The team behind heir see Crown as a major driving force in the app. On the heir website, it says Crown can be cashed out for real money or for rewards that money can't buy. It also says the currency can be used to gain exclusive access to an artist's events and that artists on heir can use Crown to get voters or other artists to listen to and provide feedback on their tracks. "Crown powers a supply of rewards limited only by the heir community's collective imagination," says the site.

With this app, Pusha T follows in the footsteps of other tech-minded recording artists, such as Dr. Dre and Will.i.am. Fans and artists can sign up for early access to heir here.

In this article: art, av, DigitalCurrency, entertainment, gear, heir, HipHop, internet, mobile, music, pushat, Vote
All products recommended by Engadget are selected by our editorial team, independent of our parent company. Some of our stories include affiliate links. If you buy something through one of these links, we may earn an affiliate commission.