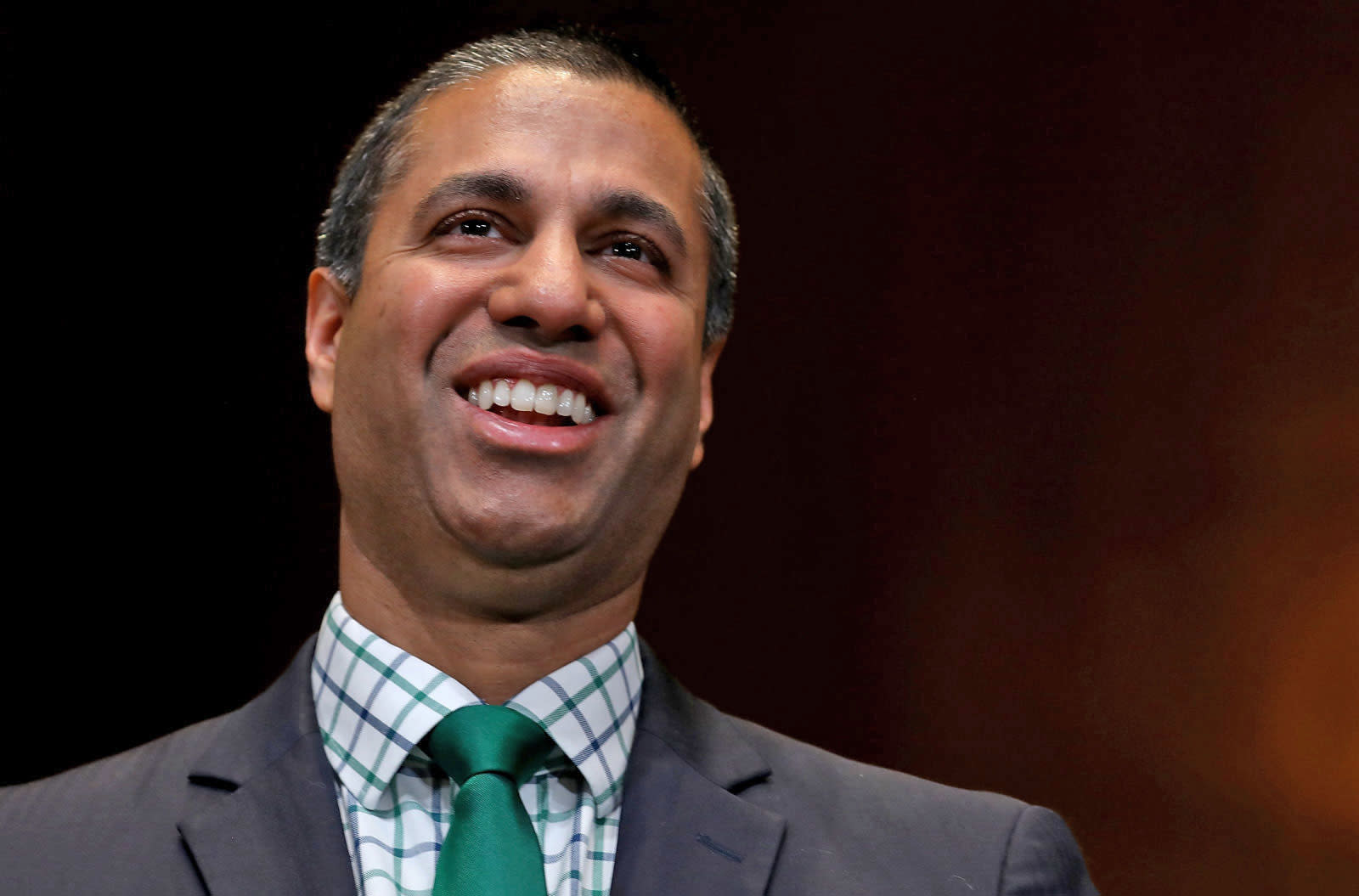 It's been another fun-filled week of plebes like us being crushed under the heel of big business. Want to take a trip into orbit? You're gonna need to mortgage your house and your children's futures. Want to own the last decent MacBook Pro? Tough, Apple now says that the garbage touch panel version is the only one for sale. Trying to watch the World Cup on YouTubeTV? NOPE. NO SOCCER FOR YOU. COME BACK FOUR YEARS! $150: Want to know everything about the inner workings of America's autonomous death machines? With help from the dark web, you can now buy information on them for less than the price of a Playstation. $10: World Cup fans rejoice! Instead of being able to watch the second half of the pivotal England - Croatia game, you can now watch reruns of Marlon next week for free. Totally worth it. $200,000: Oh thank goodness, here I was worried that the Blue Origin space tourist flights were going to be exorbitantly priced. Turns out, they're a full 50 grand cheaper than the reported price for Virgin Galactic's flights. That's so much better, assuming that you're already so rich that you can say "hey, I want to be shot into the uppermost layers of Earth's atmosphere for fun" and that statement won't be met by orderlies stuffing you into a straight jacket. $300 million: Apple is cleaning up its act and investing a slew of cash into green projects on the Chinese mainland. And just in time for the trade war, what a coincidence. $225: Is your ISP ripping you off and you feel the need to alert the federal regulators charged with overseeing the telecom industry? Congratulations, now you get to pay the FCC to do so! All the interactions: According to a recent report, Walmart is developing technology that can spy on its workers using the sounds occurring around them. Specifically, Walmart has developed an "audio surveillance system" that can and will monitor employees' conversations with customers. Presumably for "training purposes." 1984, hold Walmart's beer right quick. 10 cents a liter of gasoline: That's how much the province of Ontario is willing to sell out the respiratory health of its residents for. But hey, cheaper gas!

In this article: aftermath, ajitpai, apple, blueorigin, china, darkweb, drones, fcc, futbol, gadgetry, gadgets, ontario, soccer, tomorrow, walmart, worldcup, YoutubeTv
All products recommended by Engadget are selected by our editorial team, independent of our parent company. Some of our stories include affiliate links. If you buy something through one of these links, we may earn an affiliate commission.