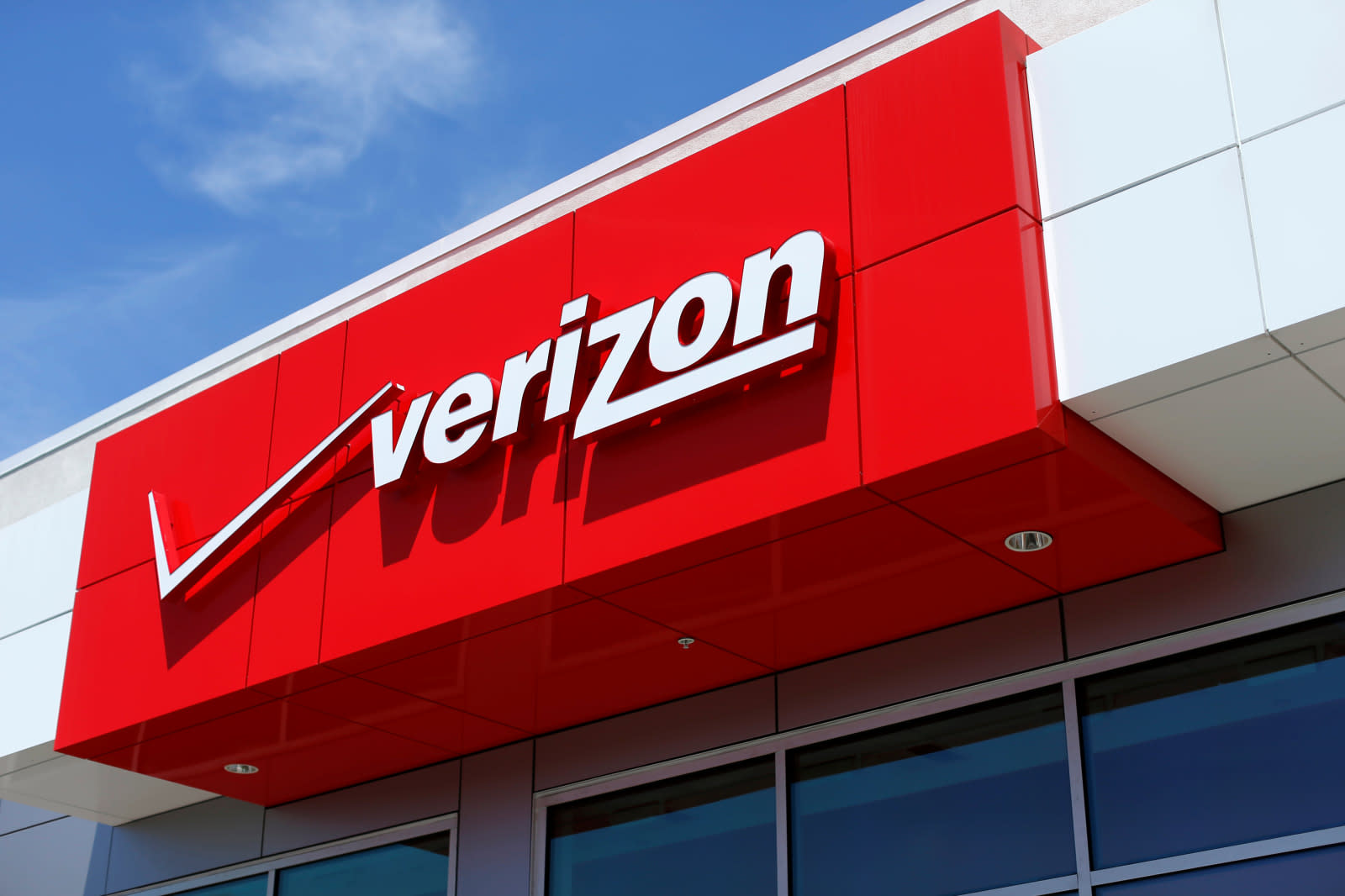 Verizon is no longer activating phones that aren't 4G LTE-capable. Recently, a few readers told Droid Life that Verizon had declined their requests to activate 3G devices, and the carrier has now confirmed that this will be the policy going forward. "For several years we've been been publicly saying that our 3G CDMA network will remain available through the end of 2019. Virtually all traffic on our network is on our 4G LTE network," Verizon told Engadget. "To facilitate a smooth transition to 4G LTE-capable products and services, we are no longer allowing devices that are not 4G LTE-capable to be activated on our network."

Verizon started selling its first LTE-only flip phones last year as a way to lure customers away from the 3G CDMA network. Meanwhile, the 3GPP, the international organization that oversees cellular standards, has now approved a standalone 5G specification, which Verizon and others are already gearing up for.

In this article: 3g, 4gLte, 5g, cdma, gadgetry, gadgets, gear, mobile, phone, verizon
All products recommended by Engadget are selected by our editorial team, independent of our parent company. Some of our stories include affiliate links. If you buy something through one of these links, we may earn an affiliate commission.