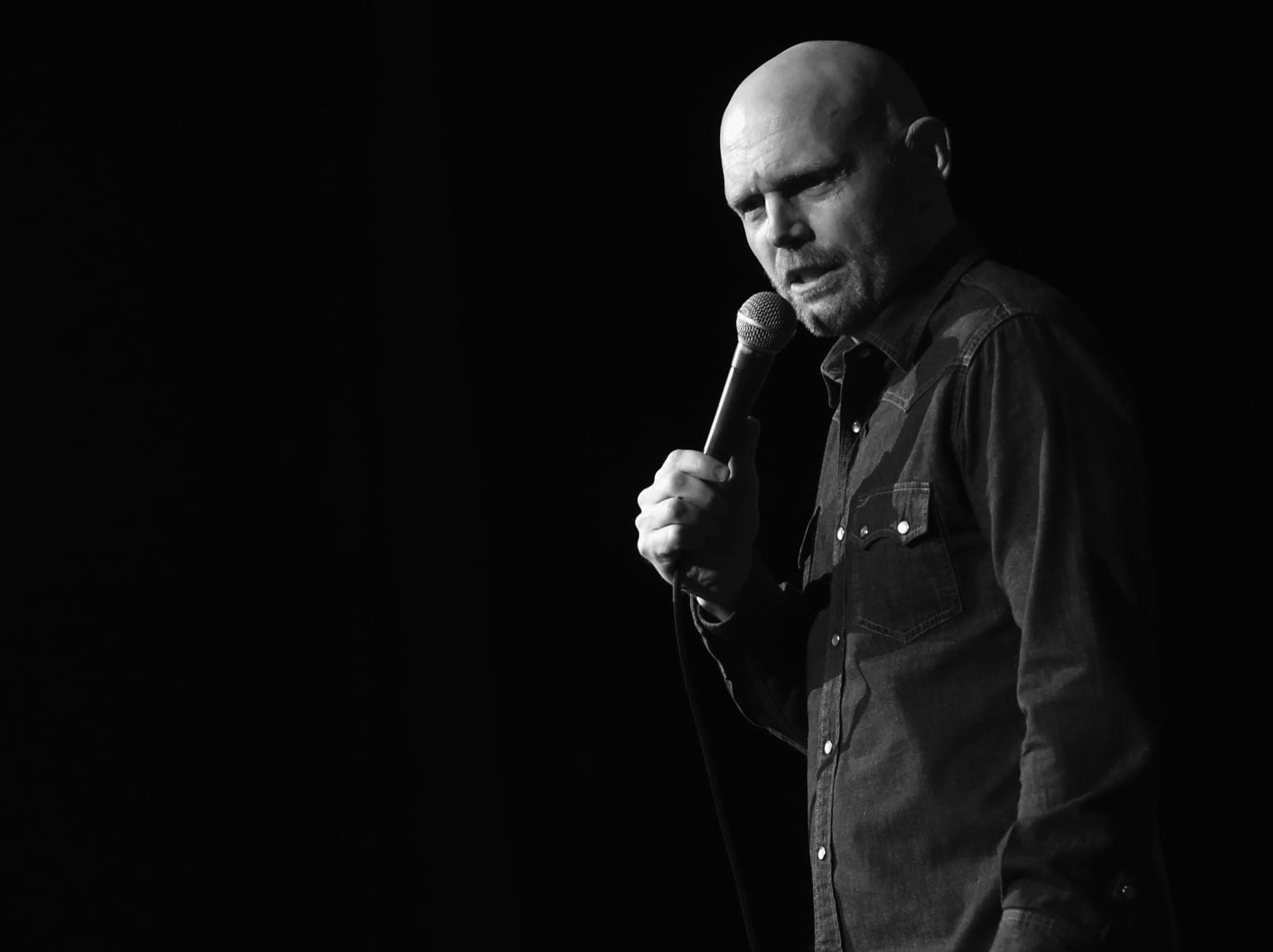 SiriusXM is adding another comedy channel to its satellite radio lineup: Netflix. Starting next January, the streaming service's radio station will play stand-up 24 hours a day, according to Variety. "Netflix is a Joke," the channel's working name, will also feature original programming from the service's ever-growing stable of signed comics, and things like David Letterman's talk show as well, apparently.

The current plan is to take clips from exiting specials and air them on the station, much like how Sirus XM's other comedy channels operate. Except, of course, rather than pulling from artist-produced comedy albums, you'll hear bits and pieces of Netflix specials.

The difference between Sirius XM's other comedy offerings and this one is, well, this is more or less a 24/7 commercial for Netflix. And with the streaming service's kitchen sink approach to specials lately, it's not like you're going to be hearing classic clips from Richard Pryor, George Carlin, Lily Tomlin or Mitch Hedberg alongside excerpts of Dave Chappelle, Chris Rock, Iliza Shlesinger and Bill Burr (above). Instead, expect up-and-comers with various degrees of talent filling in the gaps.

Netflix has been expanding into non-streaming territories for a bit. The company has made big plays in the comic book realm recently, paying top dollar for properties from Deadpool creator Rob Liefield in addition to Mark Millar's comic universe. But, those could just be seen as ways of owning and testing new franchises before making them into shows and movies.

As far as pure promotions go, Netflix spent some serious dough to put a fake biotech booth for Altered Carbon in the middle of the CES show floor. That only existed for a week though -- "Netflix is a Joke" will have to prove itself for a bit longer than that to justify the investment and our attention.

In this article: business, comedy, entertainment, netflix, netflixisajoke, radio, SatelliteRadio, siriusxm, standupcomedy
All products recommended by Engadget are selected by our editorial team, independent of our parent company. Some of our stories include affiliate links. If you buy something through one of these links, we may earn an affiliate commission.