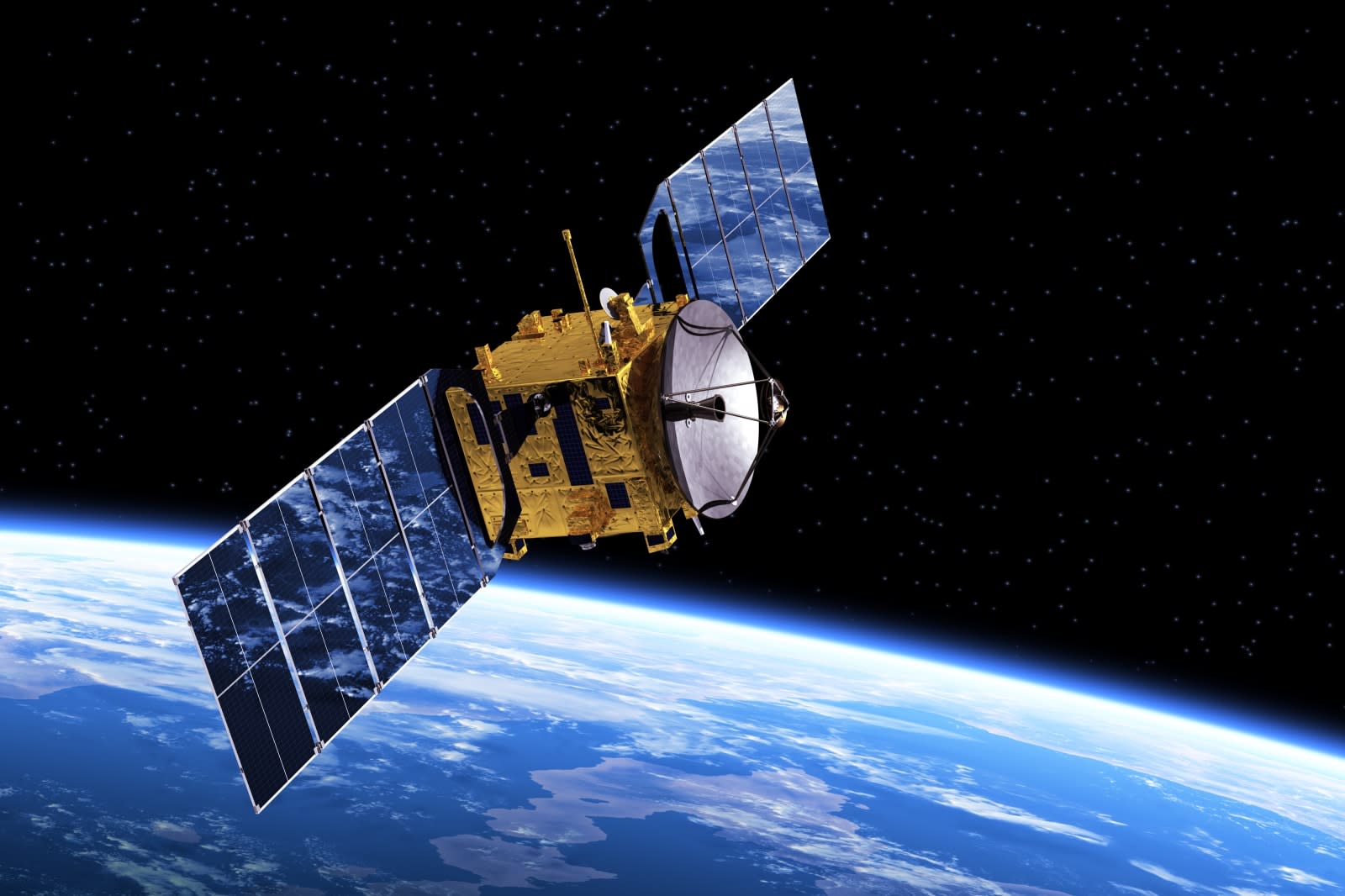 Facebook has cooperated on internet satellite initiatives (with less-than-ideal results), but there's been precious little word of plans to make its own satellite beyond high-level promises. Now, however, there's something tangible. Both publicly disclosed FCC emails and a direct confirmation to Wired have revealed that Facebook aims to launch an internally developed satellite, Athena, sometime in early 2019. A spokesperson didn't share details, but the shell organization Facebook used to keep filings hidden (PointView Tech LLC) talked about offering broadband to "unserved and underserved" areas with a low Earth orbit satellite on a "limited duration" mission.

This is likely just an experiment rather than a full-fledged deployment. Low Earth orbit satellite internet would require a large cloud of satellites to provide significant coverage, similar to SpaceX's planned Starlink network. However, it shows that the company isn't done building its own high-altitude hardware now that it has stopped work on its internet drone.

Whatever Athena shapes up to be, Facebook's motives likely remain the same. As with Alphabet's Loon internet balloons, there's a strong commercial incentive to connect underserved regions. Even if Facebook doesn't charge a thing for access, it could benefit by adding millions of new users who'd view ads and use services (including through Instagram and WhatsApp). It would also look good to investors, as Facebook would keep its audience growing at a time when there's seemingly no more room to grow.

In this article: athena, broadband, facebook, gear, internet, pointviewtech, satellite, SatelliteBroadband, satelliteinternet, space
All products recommended by Engadget are selected by our editorial team, independent of our parent company. Some of our stories include affiliate links. If you buy something through one of these links, we may earn an affiliate commission.