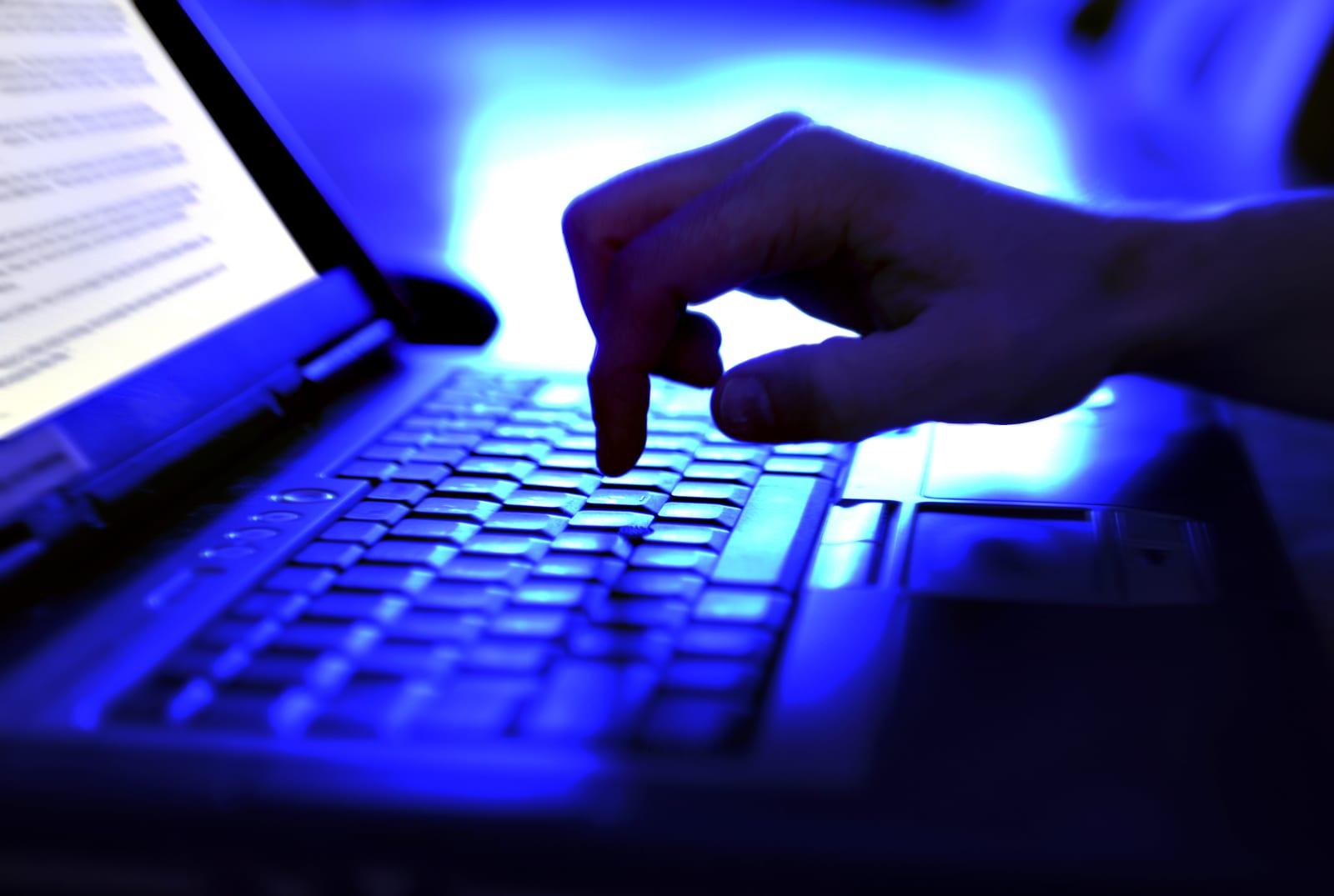 A blockchain startup called Tron has closed its deal to buy the file-sharing service BitTorrent. Neither side disclosed how much Tron paid, but TechCrunch reports the price was around $126 million in cash. BitTorrent's staff will work out of Tron's San Francisco office.

Tron founder Justin Sun says the deal makes his firm the "largest decentralized Internet ecosystem in the world." BitTorrent said in a statement last month it "has no plans to change what we do or charge for the services we provide. We have no plans to enable mining of cryptocurrency now or in the future." But it's not clear what Tron's plans for BitTorrent will be going forward.

One thing's for sure: the BitTorrent and uTorrent clients are not going away, nor should its more than 100 million active users have to start paying for the base service any time soon. It appears other apps and services BitTorrent has launched over the last few years, such as the ad-supported music and video app BitTorrent Now, could remain too. However, it's unclear whether we'll see future BitTorrent products, or if Tron will focus more on maintaining the current services and bolstering Tron's own offerings.

The acquisition closes a chapter in BitTorrent's turbulent history. While it was committed to the notion of a decentralized internet, it still had to function as a business, and attempts to find an app or service that helped BitTorrent turn the corner didn't really work out. The situation was in such a mess a couple of years ago that the company fired its dual CEOs, while BitTorrent hadn't raised any money since 2008.

Correction: This article originally made reference to "mining the TRX cryptocurrency -- all the coins of that currency already exist. We apologize for the error.

In this article: acquisiton, bittorrent, blockchain, business, cryptocurrency, filesharing, gear, tron, tronfoundation
All products recommended by Engadget are selected by our editorial team, independent of our parent company. Some of our stories include affiliate links. If you buy something through one of these links, we may earn an affiliate commission.