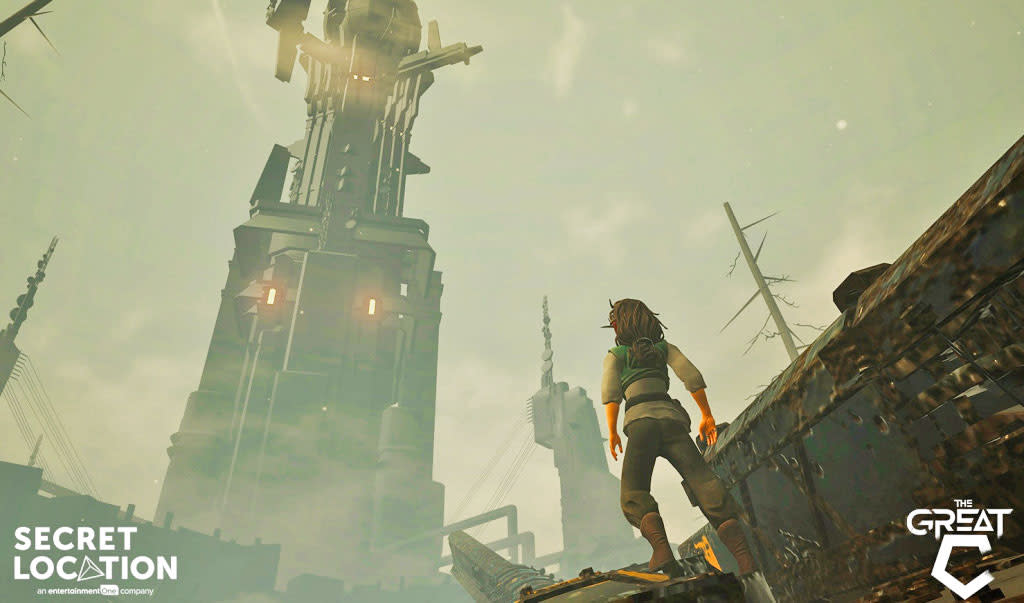 A VR adaptation of Philip K. Dick's short story "The Great C" is headed to the Venice Film Festival, Variety reports. First published in 1953, the story centers on a human tribe living in a post-apocalyptic world set in the future. Each year, the tribe must send a human sacrifice to a computer called the Great C that rules the world. In the VR adaptation, created by Secret Location, a woman named Clare grapples with whether to accept the tradition and let her fiancé be sacrificed or take a stand against the cruelty.

We are excited to announce that our cinematic #VR narrative, The Great C, will have its world premiere at the 75th Venice International Film Festival. A special thanks to the @CMF_FMC for supporting this project. #BiennaleCinema2018 @la_Biennale https://t.co/73L3Z8tZZl

While this may be the first VR adaptation of one of Philip K. Dick's stories, the author himself was the subject of a VR film called I, Philip. In the short, viewers are put inside the mind of Phil, an android recreation of the author.

After its Venice Film Festival premiere, The Great C will be released at select location-based VR venues in September. The film will then be available on Oculus Rift, HTC Vive and Playstation VR.

In this article: av, entertainment, film, HTCVive, OculusRift, PhilipKDick, PlaystationVR, sci-fi, SecretLocation, thegreatc, venicefilmfestival, vr
All products recommended by Engadget are selected by our editorial team, independent of our parent company. Some of our stories include affiliate links. If you buy something through one of these links, we may earn an affiliate commission.