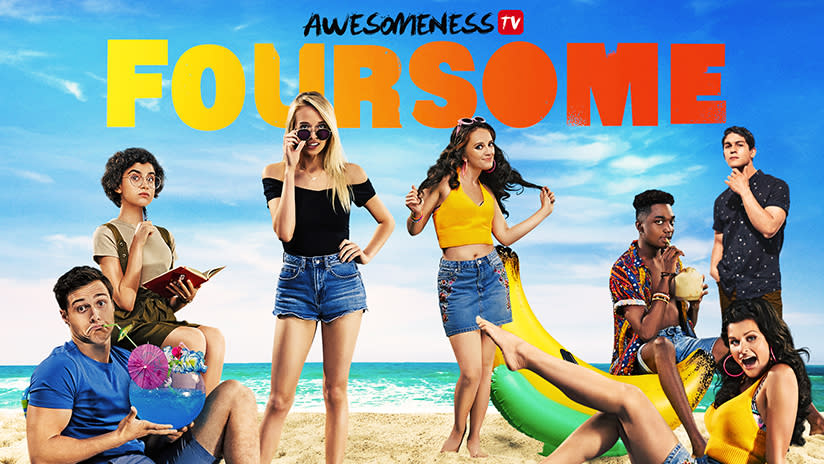 AwesomenessTV, an online video company owned by Comcast, Dreamworks, Hearst and Verizon, began as a YouTube channel aimed squarely at millennials and teens. It expanded into more traditional media and was the driving force behind DreamWorksTV on YouTube. Now, Nickelodeon-owner Viacom has acquired the company; CNBC reports the purchase price to be $300 million.

It sounds like a great deal for Viacom, as it will end up paying less than half of AwesomenessTV's 2016 valuation of $650 million. First reported at Bloomberg, the deal seems to have happened sooner than the "couple weeks" the publication expected. Bloomberg notes that this deal could help Viacom bring in young viewers that have moved on from Nickelodeon in favor of YouTube and social media.

In this article: av, awesomenesstv, business, content, entertainment, media, rebeccablack, verizon, viacom
All products recommended by Engadget are selected by our editorial team, independent of our parent company. Some of our stories include affiliate links. If you buy something through one of these links, we may earn an affiliate commission.