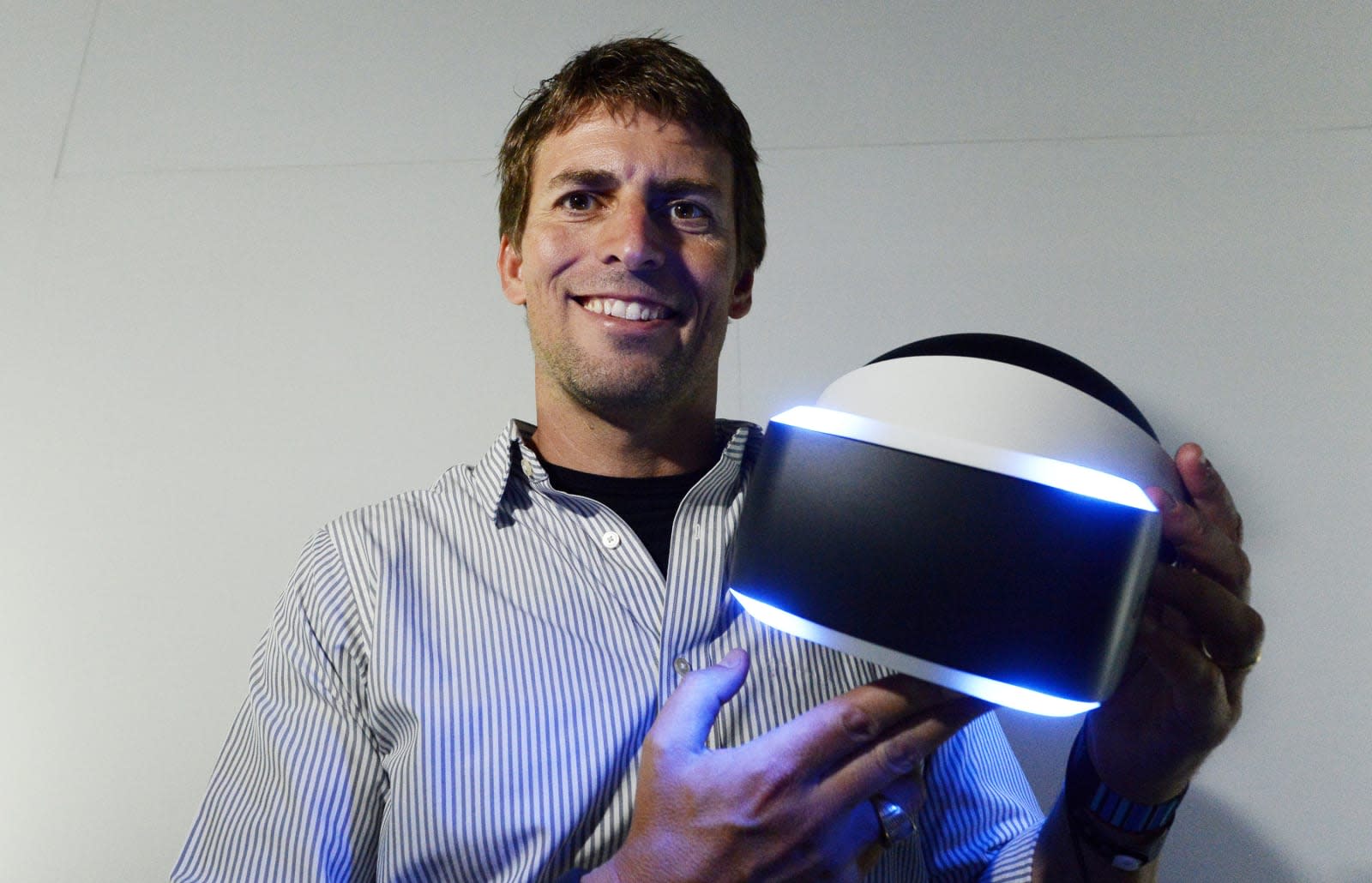 The head of Sony's virtual reality efforts has left the company after 19 years and moved to another California-based tech giant: Google. Richard Marks headed Sony's Magic Lab, the group behind the PlayStation VR headset, and served as the company's voice when it came to its work in virtual reality. Google told VentureBeat that Marks is now part of its Advanced Technology and Projects group (ATAP), which develops experimental projects like X does, but within a shorter span of time. Some of its more popular undertakings are Google's depth-sending tech Project Tango and its modular phone initiative Project Ara.

His LinkedIn profile confirms the move, but it's unclear what his position within ATAP is and what he'll be working on. Google has been snapping up game industry veterans over the past few months, though, including former Xbox and PlayStation exec Phil Harrison. Shortly after Harrison joined Google, a report came out that the company is working on a video game streaming service called Yeti and is even testing hardware for it. While Google didn't say if Marks will be developing anything for that particular initiative, he definitely has the chops. In addition to heading PS VR, he also helped create the PlayStation Eye camera and the Move controller.

Google told VentureBeat in a statement:

"ATAP is at the intersection of science and application where our goal is to solve significant problems and close the gap between what if and what is. We're super excited about Richard joining the senior team and look forward to his contributions."

In this article: business, gaming, google, playstation, psvr, richardmarks, sony, virtualreality
All products recommended by Engadget are selected by our editorial team, independent of our parent company. Some of our stories include affiliate links. If you buy something through one of these links, we may earn an affiliate commission.