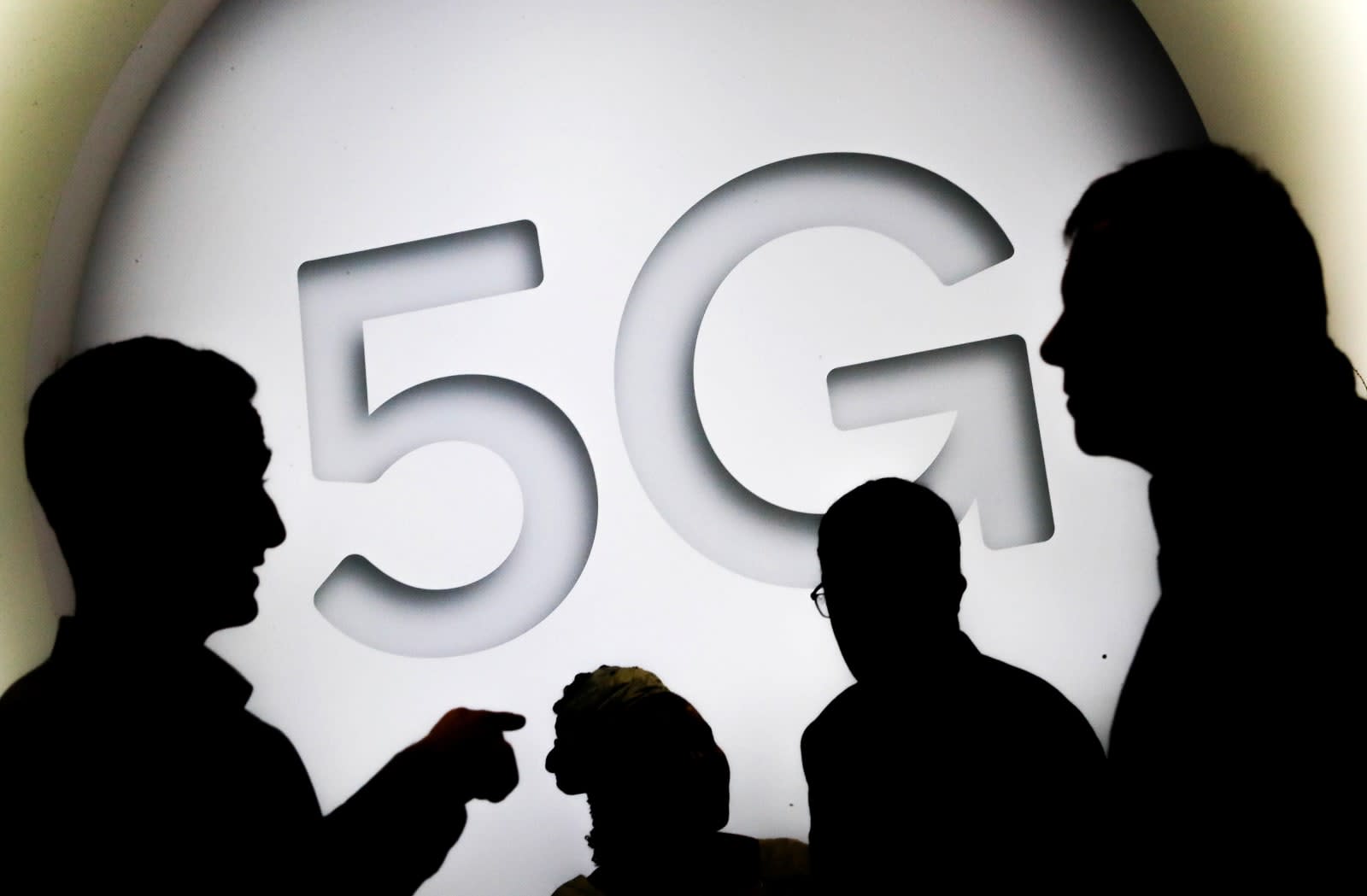 The FCC really, really wants to grease the wheels for 5G, and its latest changes do more to that end. To start, it just voted in favor of a new rule that could streamline the addition of new wireless and broadband services to utility poles. Instead of asking multiple companies to cooperate on readying a pole for new services, the rule enables a "One Touch Make Ready" approach where the newcomer can prepare the pole all by itself. The move could theoretically speed up deployments while lowering costs.

It's understandable if you're wary about the looser regulation given the current FCC's less-than-consumer-friendly policies, especially when incumbent telecoms like AT&T and Verizon are in favor of it. And sure enough, it's likely to make their 5G and fiber deployments easier. However, it also promises to be tremendously helpful to upstarts like Google Fiber, which has been pushing for One Touch Make Ready for years. It might not have to fight entrenched rivals quite so often (which partly prompted its shift to wireless) and could do more to challenge the internet provider duopolies and monopolies the Pai-era FCC has frequently tried to protect.

There are more changes afoot beyond the poles. The FCC has both established the procedures for the first 5G wireless spectrum auctions, which focus on the 24GHz and 28GHz bands, and proposed changes to the 39GHz, upper 37GHz and 47GHz bands ahead of potential auctions for 5G in those spaces. They would each start with a "clock phase" that includes multiple rounds of bidding on generic frequency blocks, and would be followed by an "assignment phase" that has would-be users bidding for specific frequencies.

Don't expect the additional wireless coverage and capacity to reach your phone any time soon. The first auction (for 28GHz access) won't start until November 14th, and the higher-range auctions won't even be on the table unless there's an official order. Still, it's an important beginning -- and it suggests that 5G service in the US will have room for improvement after launch.

In this article: 5g, auction, broadband, fcc, gear, googlefiber, government, internet, mobile, onetouchmakeready, politics, regulation, wireless
All products recommended by Engadget are selected by our editorial team, independent of our parent company. Some of our stories include affiliate links. If you buy something through one of these links, we may earn an affiliate commission.