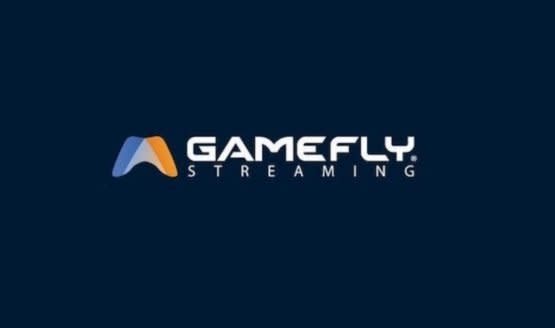 GameFly is set to shut down its game streaming service at the end of this month. According to Variety, GameFly made the call to go the way of OnLive before EA acquired the company's cloud gaming assets and development team in May.

GameFly Streaming launched in 2015 on Amazon Fire TV, and later landed on Samsung smart TVs and other devices. You can still rent games from the company the old-fashioned way -- on mailed discs.

News of GameFly Streaming's closure arrives as the game streaming market seems to be gathering momentum. Sony frequently adds more games to the PlayStation Now library and Blade's Shadow service is expanding availability next week. At E3 in June, EA revealed that it's testing its own streaming service for phones and other devices. This week, the developer launched Origin Access Premier, a higher-tier version of its subscription service that includes recent releases and early access for upcoming games.

In this article: av, business, gamefly, gameflystreaming, gamestreaming, gaming, streaming
All products recommended by Engadget are selected by our editorial team, independent of our parent company. Some of our stories include affiliate links. If you buy something through one of these links, we may earn an affiliate commission.