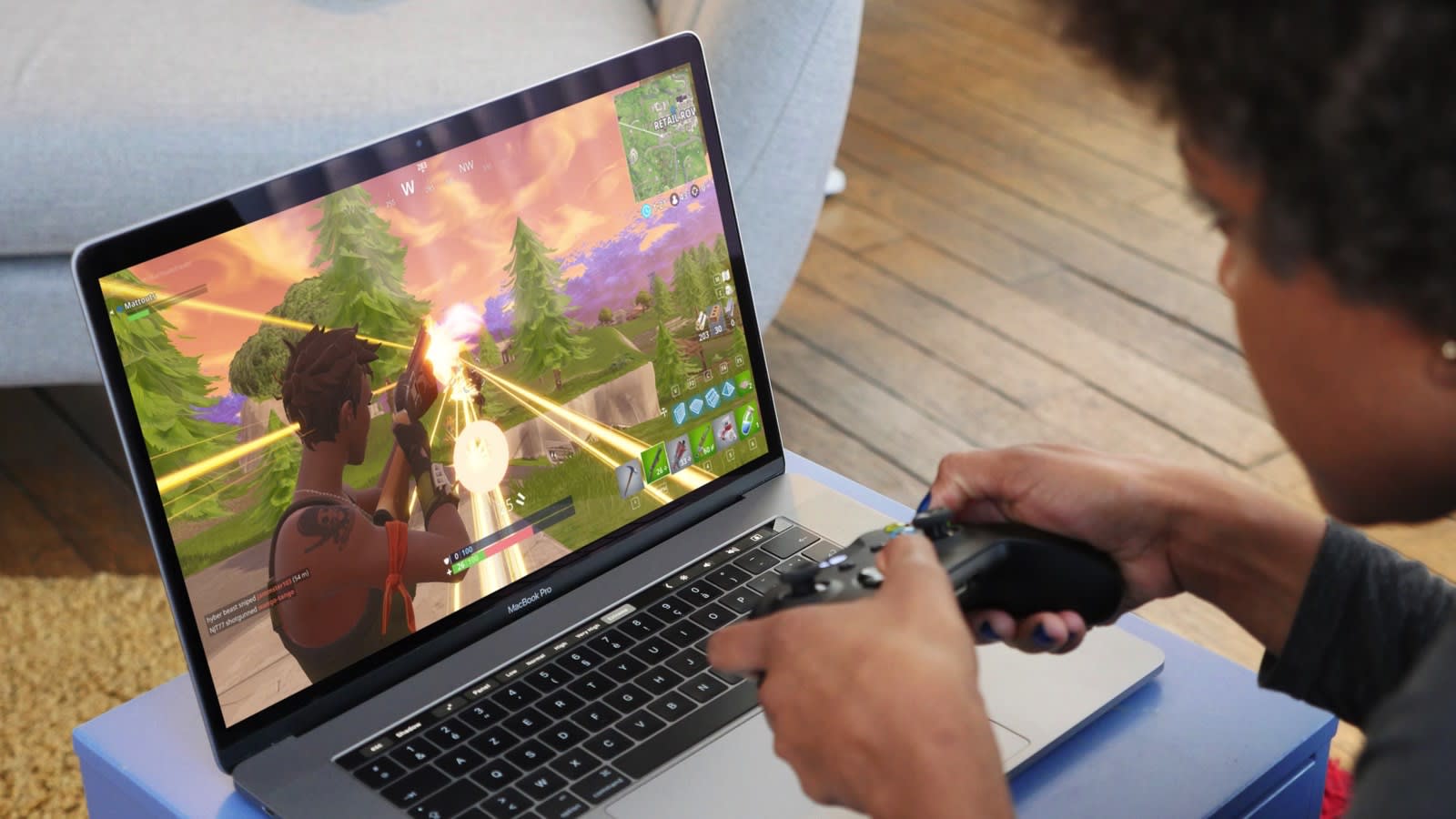 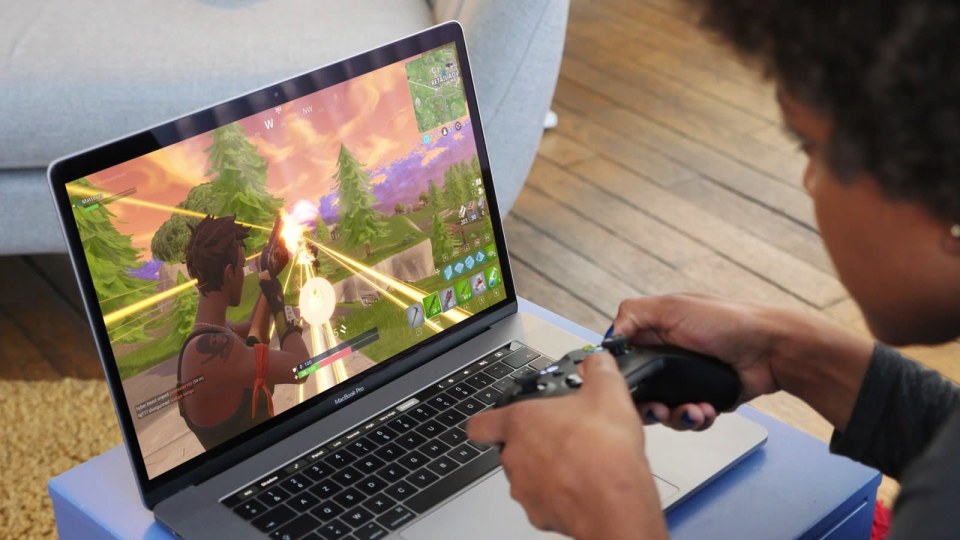 We were impressed by Shadow, the game streaming service from the French startup Blade, when it launched in California earlier this year. In a nutshell, it lets you play PC games on practically any device with a screen -- be it a smartphone, computer or TV -- by accessing the virtual equivalent of a $2,000 gaming rig. And on August 9th, gamers across the East and West Coasts will finally have a chance to try it out for themselves. With that expansion, Shadow will be available across 19 states. The company plans to reach nation-wide coverage in October.

To prove that Shadow works just as well on the East Coast as it does in California, Blade CEO Asher Kagan stopped by our office in NYC with a bundle of devices: an iPhone with a Gamevice controller; a cheap Samsung "Galaxy A" phone with an Xbox 360 controller; and a MacBook Pro. He even brought along Unihertz's Jelly Pro, one of the smallest 4G Android phones on the market, which has an adorable 2.45-inch screen. All of the devices were connecting to Shadow's servers in California, but the company is also building servers in New Jersey to speed up connections for East Coast players, and it plans to deploy more across the country by October. 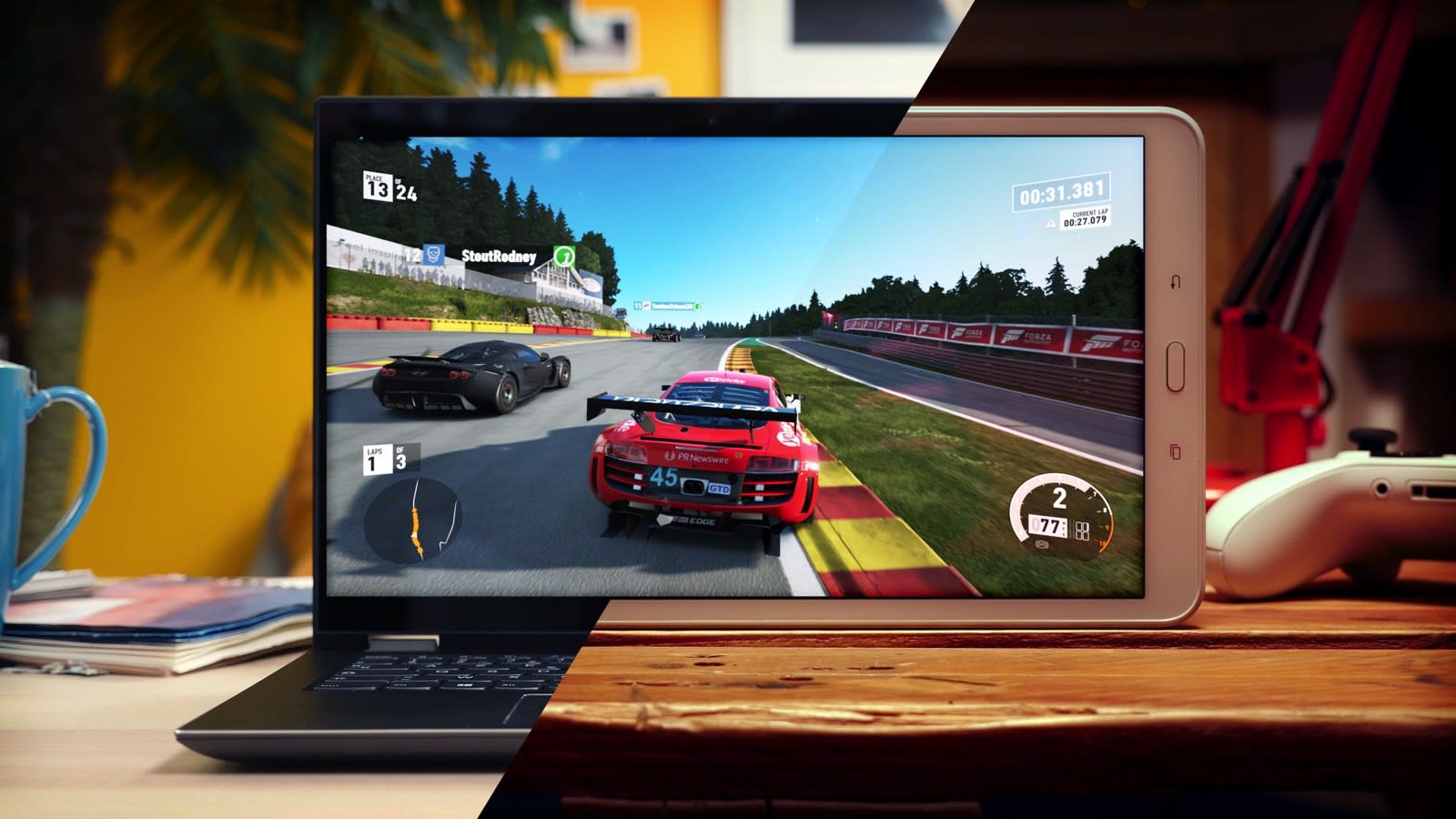 I was able to play a few rounds of Street Fighter V over our office Wi-Fi, and I was surprised by how crisp the game looked, and how smoothly it played. There was a hint of lag, but I was still able to pull off super moves and trounce a few opponents (this wasn't an ideal networking scenario). On the other devices, I loaded up Ghost Recon Wildlands and was once again impressed by how sharp it appeared -- I couldn't tell I was actually looking at a video stream being transmitted from a far-off server. Moving around the environment and aiming my weapon still felt a bit laggy, but it was still playable. I also moved between the same game session on the Android phone and MacBook, another useful Shadow feature. (And yes, it ran on the Jelly Pro, but the phone could barely keep up with the frame rate.)

Engadget's Andrew Tarantola, who tested out the service in San Francisco when it launched in California, had this to say about Shadow:

If the idea of ditching your PC for the cloud sounds like a win to you, it's a service worth checking out. I was afforded early access to the service as part of my demo and used it to play a few rounds of Dragon Ball FighterZon my MacBook Pro using a Bluetooth Xbox controller. I was blown away by both the visual quality (see gallery above) and the control's responsiveness. It's like I was playing it on my PS4 -- crisp clean graphics, with zero lag, jittering or stuttering.

I'm hoping that Shadow will perform just as smoothly in New York once it's tapping into closer servers. The company says games can run in 1080p up to 144Hz, and 4K at 60Hz. The service costs $35 a month for a virtual PC, and you'll also have to buy games separately. That's not a huge problem if you've already got a large Steam library, but it could make Shadow a bit less appealing for newcomers. 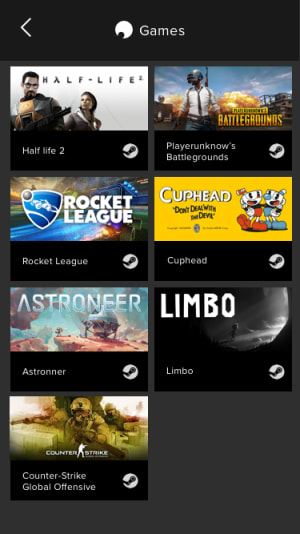 Blade is working on a small Shadow set-top box, which will basically act like a mini-console for game streaming. And to simplify desktop gaming on mobile devices, it's also launching the Beyond Shadow app, which, lets you jump straight into games and avoid the traditional Windows interface. And to prove its viability for pro gamers, Blade is partnering with the Thunder Gaming eSports Center in California, which will beta test Shadow with attendees. 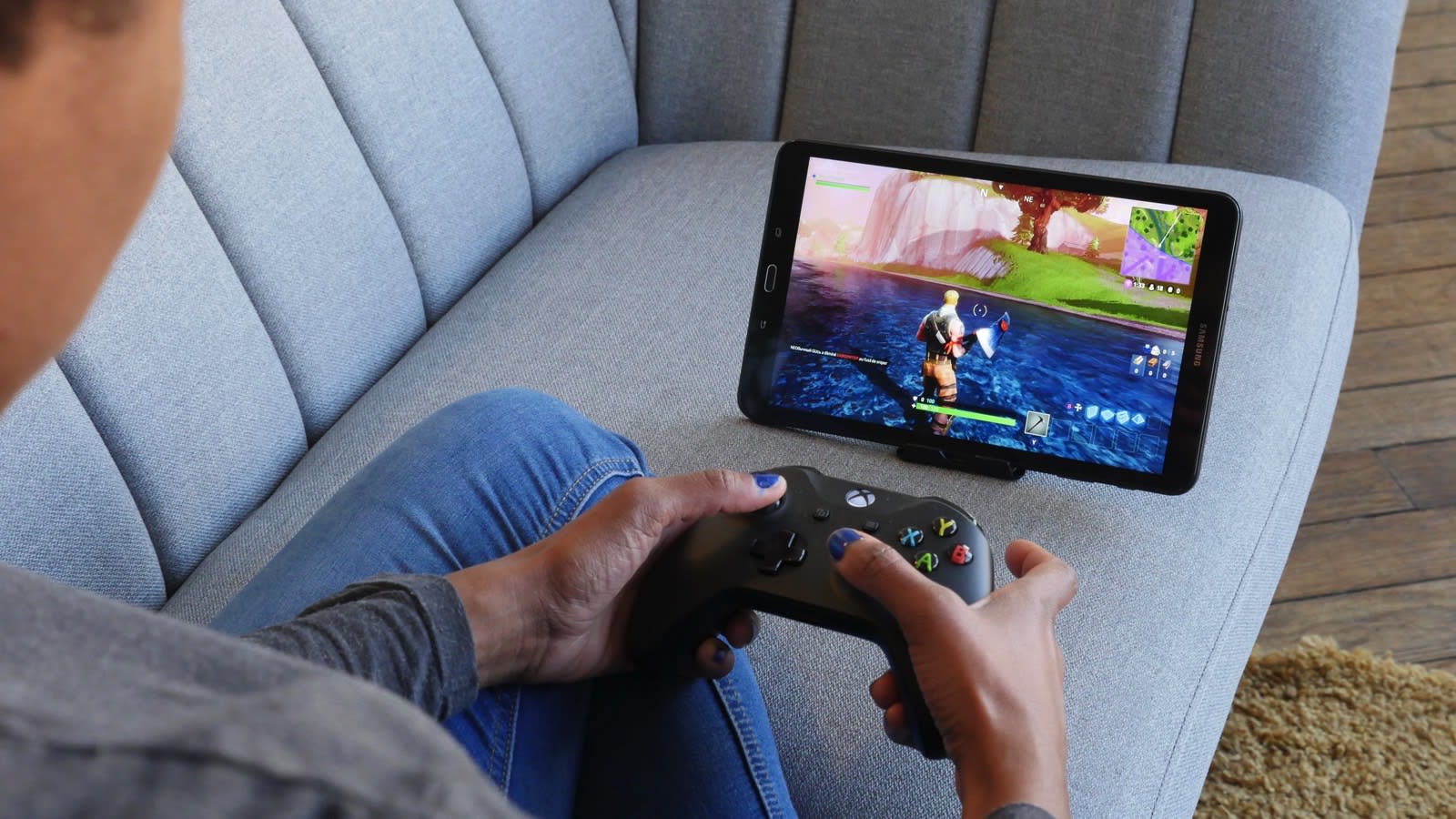 Of course, Shadow is just one of several streaming services we've seen recently. LiquidSky is making waves with its solution, which relies on the public cloud instead of its own servers. NVIDIA's GeForce Now is still in beta, but it's very impressive so far. HP is also tapped the startup Parsec for streaming in its Omen PCs. And of course, Google is also rumored to be working on its a game streaming console, codenamed Yeti. All of a sudden, it seems like the idea of running games from the cloud is much more feasible than it was for OnLive.

In this article: av, Blade, entertainment, gamestreaming, gaming, internet, Shadow
All products recommended by Engadget are selected by our editorial team, independent of our parent company. Some of our stories include affiliate links. If you buy something through one of these links, we may earn an affiliate commission.