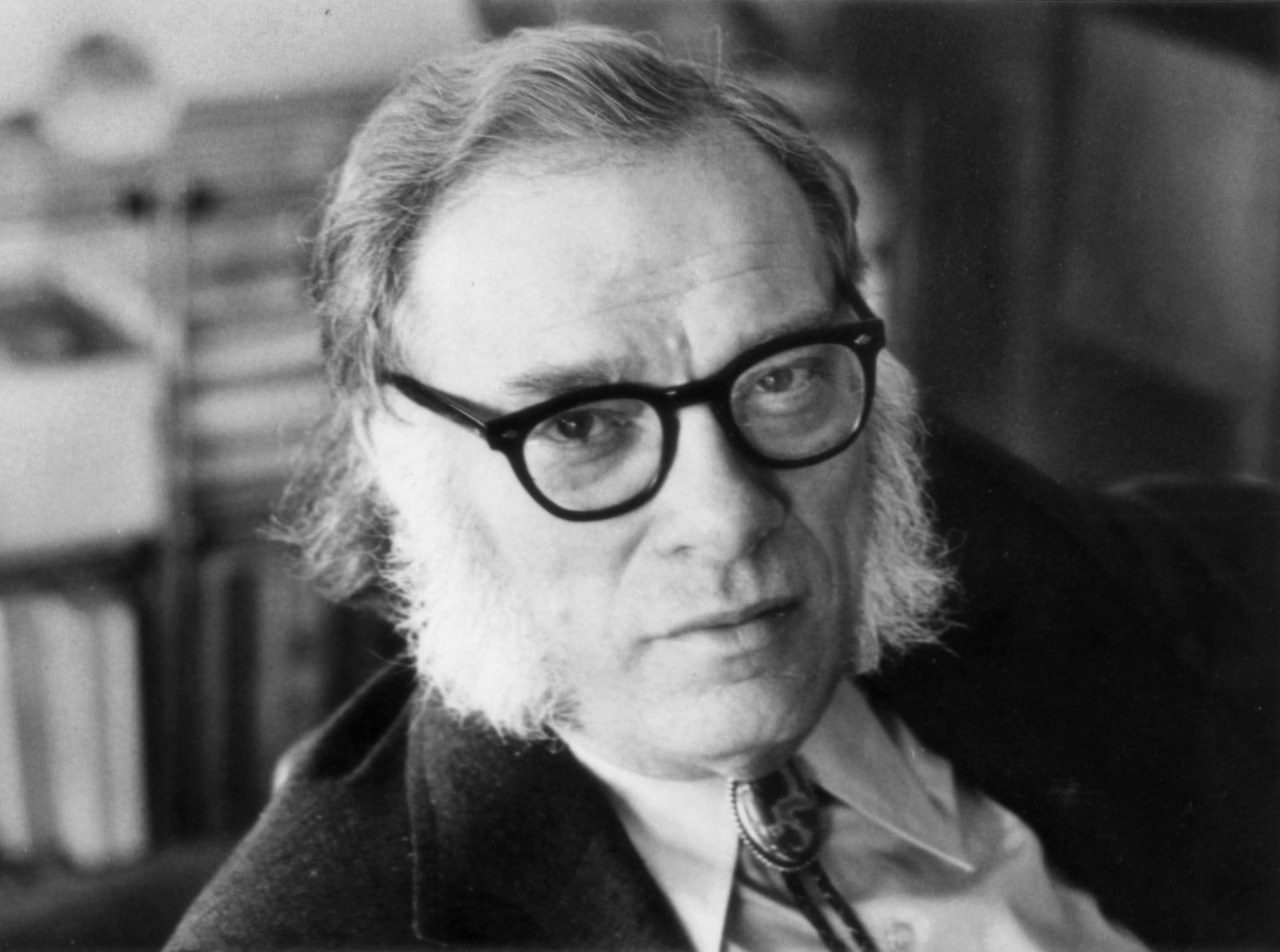 In April, reports surfaced that Apple was looking into an adaptation of Isaac Asimov's Foundation series for its lineup, and now the company has announced that it is moving forward with the show. Apple has gone ahead and ordered the adaptation, which will be produced by David S. Goyer (Blade, Batman Begins, The Dark Knight) and Josh Friedman (War of the Worlds, Terminator: The Sarah Connor Chronicles, Avatar 2), who will also serve as showrunners.

Foundation centers on a psycho-historian named Hari Seldon who has come up with a way to predict the future. After foreseeing the collapse of the Galactic Empire and an ensuing dark age, he sets out to make sure humanity's knowledge isn't lost in the process and to minimize suffering. The series chronicles the development of the Foundation and its work to reestablish civilization. Foundation's storylines are complex and have led a number of companies to begin and ultimately abandon adaptation projects.

Isaac Asimov's daughter Robyn Asimov will serve as an executive producer of the series.

In this article: apple, av, entertainment, foundation, IsaacAsimov, TV
All products recommended by Engadget are selected by our editorial team, independent of our parent company. Some of our stories include affiliate links. If you buy something through one of these links, we may earn an affiliate commission.