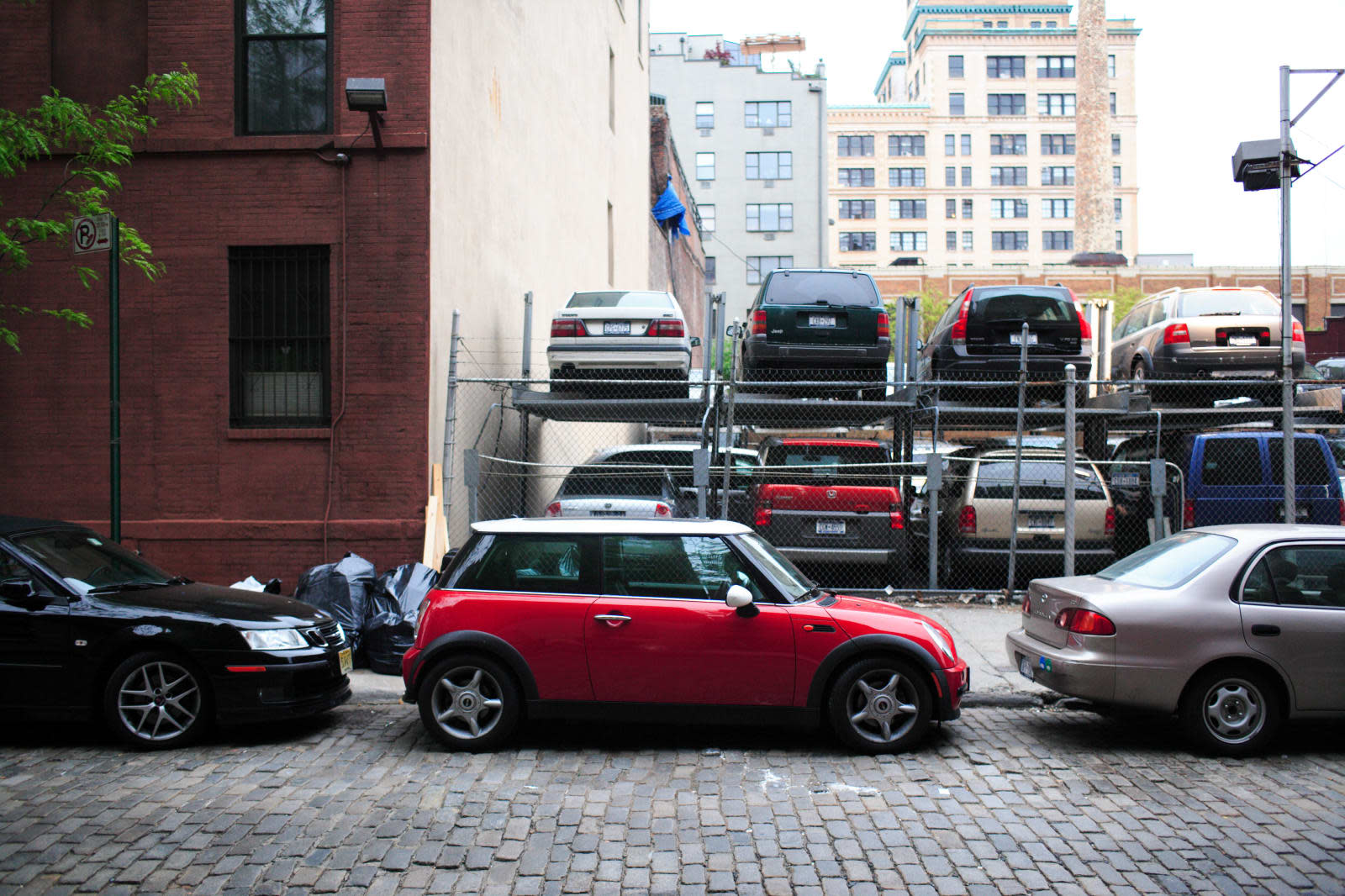 Illinois Governor Bruce Rauner has vetoed a bill that stood to damage peer-to-peer car sharing companies like Turo, GetAround and Maven. The bill was passed by the state legislature in May and would have applied the same state and local taxes big rental companies like Avis or Hertz have to pay to the individuals that rent out their vehicles on the car sharing platforms. Those include a five percent tax as well as local taxes of up to 20 percent. While the bill didn't initially include such stipulations, Ars Technica reports that industry lobbyists pushed for the changes late in the process.

"There are meaningful and direct benefits to car sharing that Illinoisans will enjoy at every level; it will reduce congestion, lower the strain placed on scarce parking space inventory and it will make it easier for people to afford vehicles while simultaneously lowering the cost of transportation for those who cannot afford full-time car ownership," Rauner wrote in his recommendations for changes to the bill. "Oversight of this new industry is important to protect consumers; however, we should be careful not to unintentionally smother its growth before it has a chance to get off the ground." He also noted that the changes were made without allowing for public input or debate.

Critics of the bill have said that an Illinois resident who wants to occasionally rent out their car when it's not in use shouldn't be subject to the same taxes as major car rental companies. They've also pointed out that those companies receive tax breaks that individuals wouldn't get and that peer-to-peer rentals aren't exempt from sales tax like rental car companies are.

"It's easy for even an active follower of tech and startups to think that the constant marginal progress we see is automatic," Mischa Fisher, Governor Rauner's chief economist, told Ars Technica. "But what nearly happened in Illinois is a reminder that the legal rules matter, and if we want to have competitive marketplaces that produce new goods and services in any state, we don't want incumbent players authoring their competitors' rules without any oversight or feedback."

Car sharing companies voiced their support for the veto, but the car rental industry isn't so pleased. "Why the Governor would veto bipartisan legislation that exempts peer-to-peer car rental providers from basic requirements is beyond comprehension," Enterprise Rent-A-Car told Ars Technica. "Ensuring vehicle safety, offering transparent pricing and collecting essential state and municipal fees is just common sense. If peer-to-peer doesn't pay taxes or fees, cities/municipalities will have to find ways to make up for lost revenue. That will only hurt local businesses and citizens while peer-to-peer companies get a free pass. We are confident the legislature will right this wrong."

The governor added that a number of other regulations put into place by the bill, such as font size requirements, real estate design rules and human inspection of drivers' licenses, don't work with the car sharing model. His recommended changes now head back to the state legislature, both chambers of which passed the bill by strong majorities.

In this article: business, CarSharing, gear, getaround, illinois, maven, PeerToPeer, politics, tax, transportation, turo, veto
All products recommended by Engadget are selected by our editorial team, independent of our parent company. Some of our stories include affiliate links. If you buy something through one of these links, we may earn an affiliate commission.