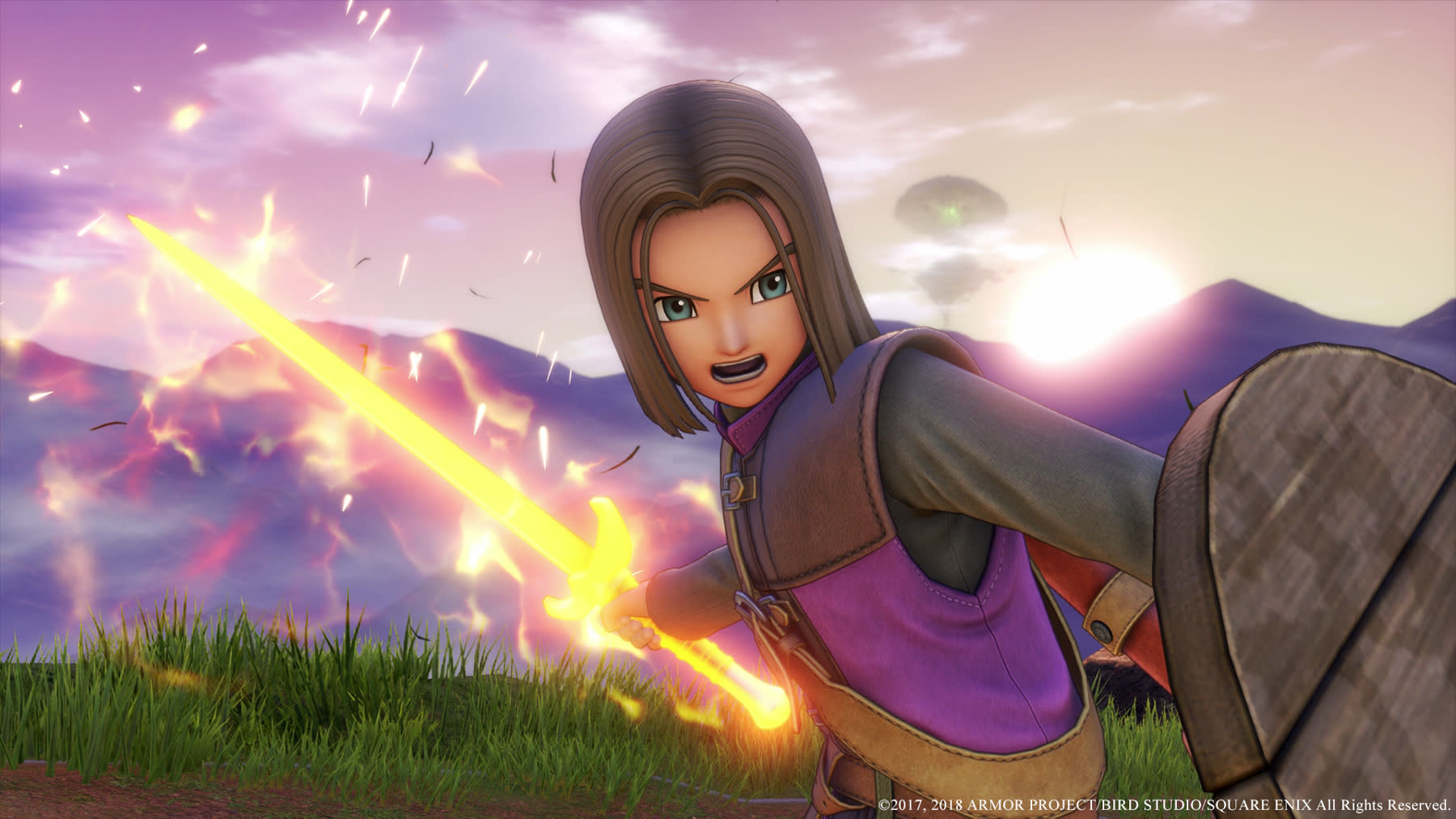 Today, Square Enix formally announced a "letter of intent" to forge a strategic alliance with Chinese tech giant Tencent. The details of the partnership are a mystery for now, however a few intriguing tidbits were mentioned in a press release. The pair want to form a joint-venture company, for instance, and make blockbuster 'triple-A' games based on new and existing IP. "The alliance will enable us to couple our broad range of internet service capabilities to Square Enix Group's superb creativity, and provide our customers with unprecedented content experiences on a global basis," Steven Ma, Senior Vice President for the Tencent Group said.

What does that mean? A closer relationship between the two companies, in short. Square Enix already operates in China and has worked with Tencent on a smartphone game called Sangokushi Ranbu. Today's announcement, however, suggests that the pair want to strengthen their partnership with new, co-developed games. It makes sense, given the raft of franchises that Square Enix has cultivated over the years -- Final Fantasy, Dragon Age and Kingdom Hearts, to name just a few -- and its expertise with mobile titles such as Final Fantasy Record Keeper and Final Fantasy XV: Pocket Edition.

For Tencent, it's yet another foothold in the video game industry. The company already holds a 40 percent stake in Epic Games, the developer of the Unreal Engine and battle royale mega-hit Fortnite. It also owns Riot Games, the studio behind League of Legends, and helped publish PlayerUnknown's Battlegrounds in China. Even Bad Robot Productions, the movie and TV company owned by director J.J. Abrams, is making video games with the company. You might not see its logo during many E3 press conferences, but trust us -- this is a business you want to keep tabs on.