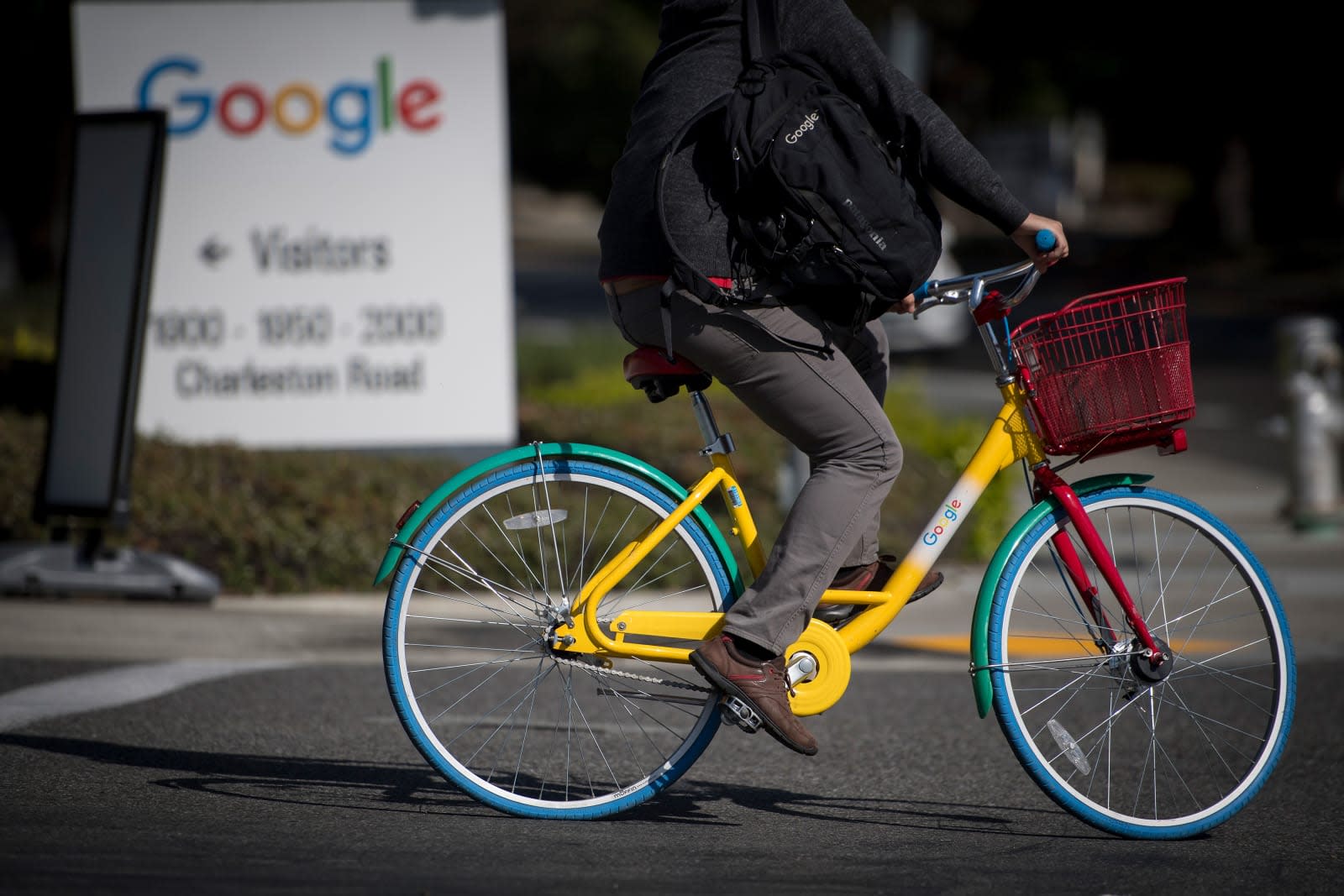 Tech support scams are seemingly as plentiful as ever, and Google is taking some strict measures to prevent those fraudsters from showing up in its ads. The search firm has begun "restricting" tech support ads worldwide, and it's planning to introduce a verification system in the "coming months." This won't guarantee that you'll avoid support scam ads, but the odds should be higher that you'll get real help.

Google reiterated that it had purged 3.2 billion bad ads of various kinds in 2017, and pointed to past crackdowns on shady behavior categories such as rehab centers and bail bond services. It characterized the tech support verification system as a logical extension of this approach -- it needed to screen advertisers when it was becoming "increasingly difficult" to tell the bogus services from the real providers.

The tougher stance followed shortly after the Wall Street Journal discovered some egregious examples of fraudulent tech support ads, such as one that posed as an official Apple service but directed people to a scammer's phone line. These rip-off campaigns certainly aren't new, but the findings may have prompted Google to offer a stronger response.

In this article: ads, advertising, gear, google, internet, search, techsupport, techsupportscam, web
All products recommended by Engadget are selected by our editorial team, independent of our parent company. Some of our stories include affiliate links. If you buy something through one of these links, we may earn an affiliate commission.