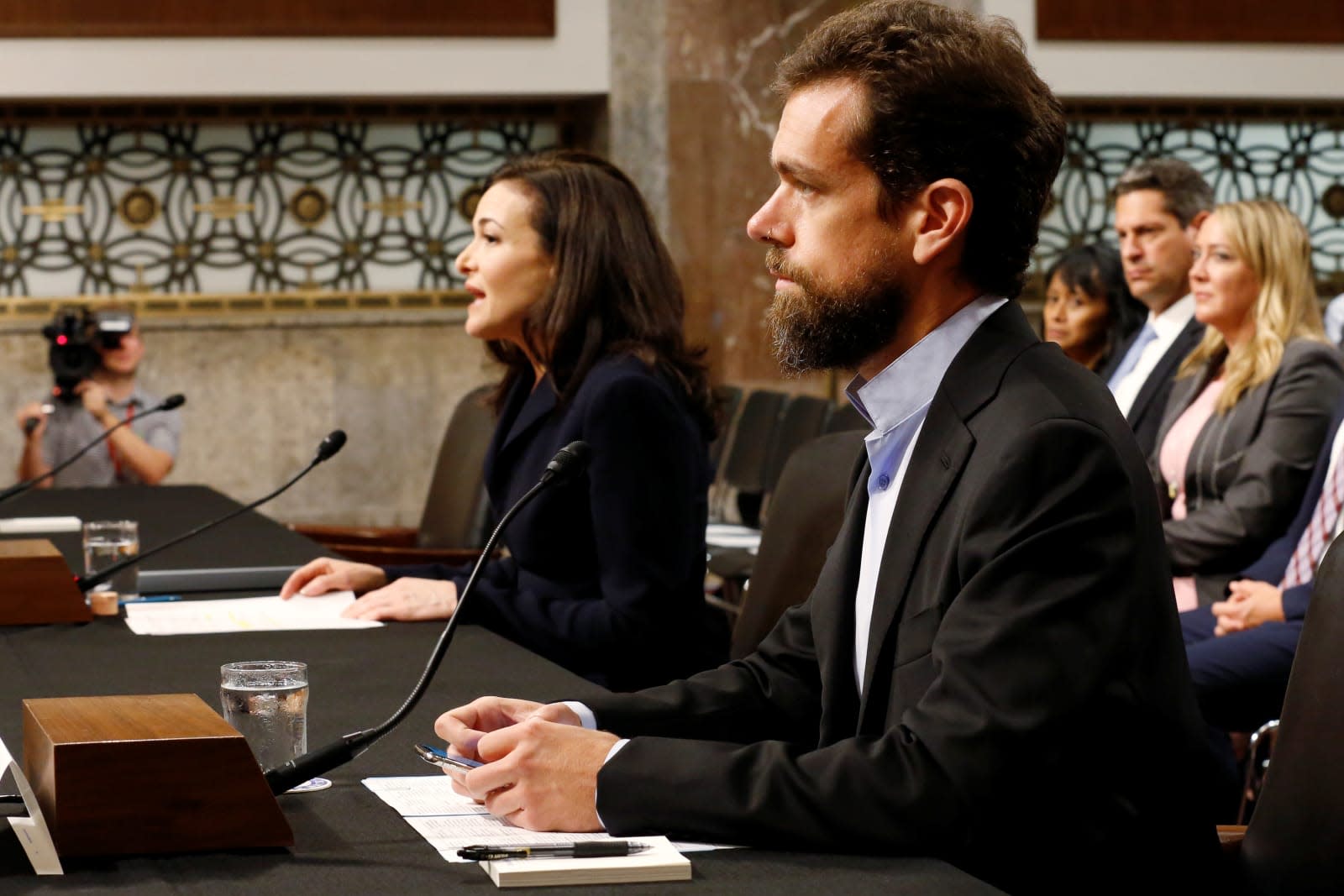 You can add another voice to the chorus of right-wing figures alleging (or insinuating) that internet giants may be biased against conservatives. The Justice Department has confirmed to TechCrunch that US Attorney General Jeff Sessions is meeting with state AGs later in September to talk about a "growing concern" that social networks might be hurting competition and "intentionally stifling the free exchange of ideas." The DOJ didn't say whether Sessions was calling for regulation or formally investigating the companies' practices.

While the statement stopped short of directly accusing social networks of political bias, the language is familiar. Some conservatives have portrayed bans, video demonetization and suspensions as attacks on their free speech, and have argued that the dominance of platforms like Facebook, Google and Twitter effectively let them shape public discourse. In a few cases, accusers have contended that large social sites are de facto public platforms and should be forced to allow any content that isn't illegal.

Twitter and others have rejected claims of politicization. In addition to pointing to evidence of neutral treatment, they've pointed out that bans and other moves are frequently responses to specific actions, such as Alex Jones' hate speech and incitement to violence. As it is, there's not much Sessions and other attorneys general can do to dictate the content on these sites. Private social networks aren't obligated to host others' content under the First Amendment, and it's not clear that even a strong political leaning would represent an anti-competitive move.

In this article: attorneygeneral, censorship, facebook, freespeech, gear, google, internet, jeffsessions, politics, twitter
All products recommended by Engadget are selected by our editorial team, independent of our parent company. Some of our stories include affiliate links. If you buy something through one of these links, we may earn an affiliate commission.