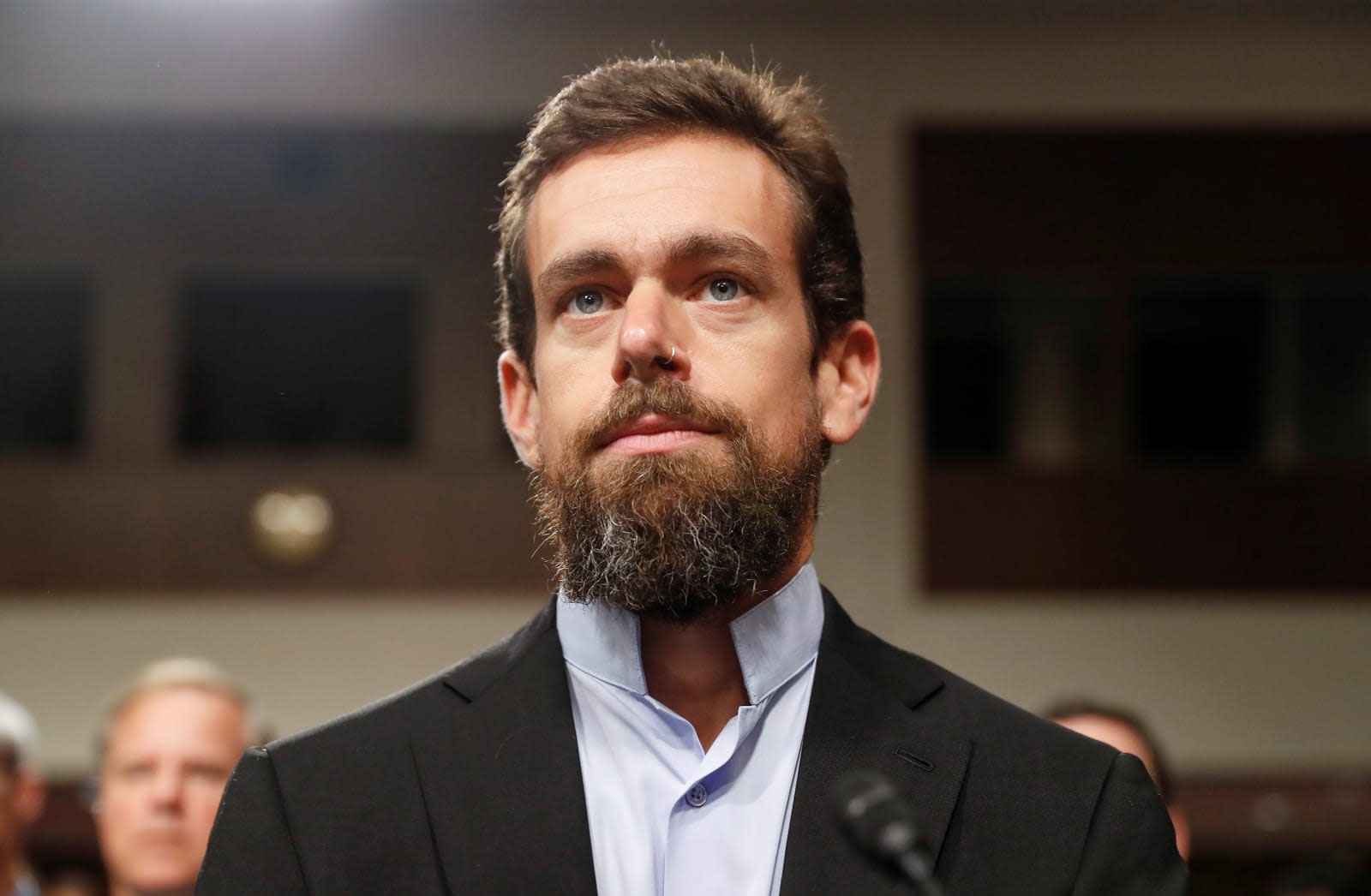 Twitter's supposed account shadow banning, which the company says was a bug, was "unfairly filtering 600,000 accounts, including some members of Congress" in search auto-complete and results. CEO Jack Dorsey confirmed the figure during his opening statement to the House Energy and Commerce Committee Wednesday; he shared the statement in a thread of tweets.

In the spirit of accountability and transparency: recently we failed our intended impartiality. Our algorithms were unfairly filtering 600,000 accounts, including some members of Congress, from our search auto-complete and latest results. We fixed it. But how did it happen?

Dorsey explained that the shadow banning occurred due to algorithms that take into account how the people following those filtered accounts behave on the platform. Ultimately, Twitter determined that wasn't a fair way to assess accounts, and changed course. "We'll always improve our technology and algorithms to drive healthier usage, and measure the impartiality of outcomes," he said.

His statement also covered the problem of bias in algorithms, and he noted that Twitter has a responsibility to measure and reduce accidental bias. Factors like the data Twitter uses to train its algorithms can introduce such bias, though Dorsey said this is a common problem in artificial intelligence.

Twitter is working on ways to ensure a high standard of "algorithmic fairness," he said. He also stated that Twitter found there is no significant difference between the number of times a tweet from a Democratic senator or congressperson is viewed, versus one from a Republican politician.

Dorsey testified before Congress on a day in which several major tech firms, including Facebook and Google, were invited to speak. He also informed the committee that Twitter was considering creating a transparency report (perhaps to supplement the existing bi-annual report) to document information on suspended accounts, as well as potentially adding labels to bot accounts.

In this article: ai, algorithm, artificialintelligence, congress, gear, jackdorsey, politics, services, shadowban, shadowbanning, twitter
All products recommended by Engadget are selected by our editorial team, independent of our parent company. Some of our stories include affiliate links. If you buy something through one of these links, we may earn an affiliate commission.