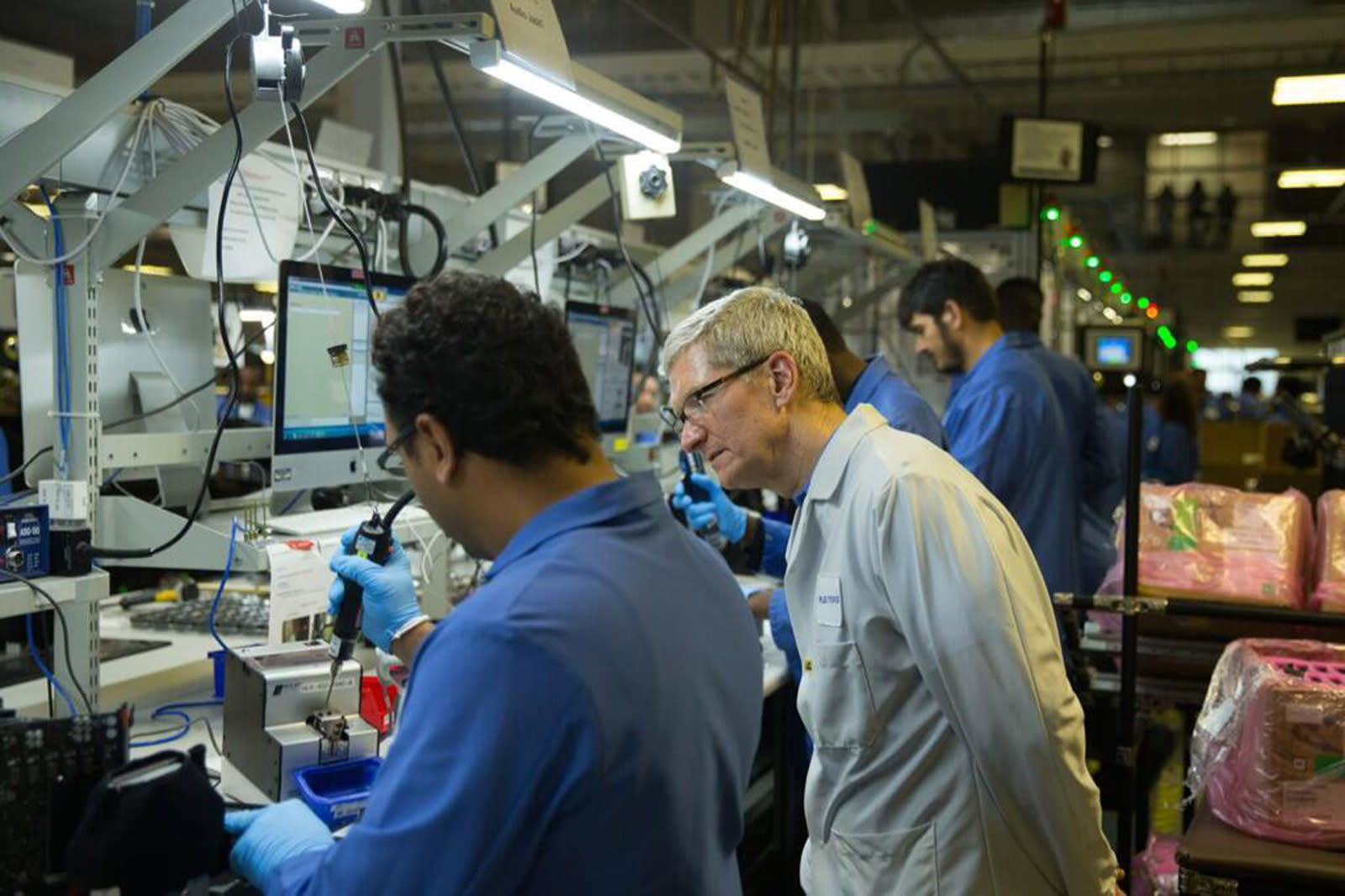 If Apple was hoping to elicit sympathy for the potential impact of US tariffs on product prices... well, it's not going to get any from the highest levels of government. In one of his characteristic weekend Twitter sprees, President Trump acknowledged that product prices might go up, but insisted that there would be an "easy solution:" make the products in the US. "Start building new plants now," Trump said.

Apple has claimed that the Apple Watch, HomePod, Mac mini and accessories would be more expensive in the US as a result of imposing new tariffs on China.

The problem, as you might guess, is that it's not as simple as building new plants in the US. It's not just the cost of the workers, it's the flexibility of that worker pool and access to resources. If Apple needs to step up production due to demand, factory partners like Foxconn can recruit thousands of properly qualified workers within weeks. And while there are US suppliers, many of Apple's component producers are located in China and would have to ship parts overseas. Apple is invested in the US -- it just can't build everything in the country without major sacrifices.

In this article: apple, china, donaldtrump, gear, mobile, personal computing, personalcomputing, politics, tariff, tariffs, trump, wearables
All products recommended by Engadget are selected by our editorial team, independent of our parent company. Some of our stories include affiliate links. If you buy something through one of these links, we may earn an affiliate commission.