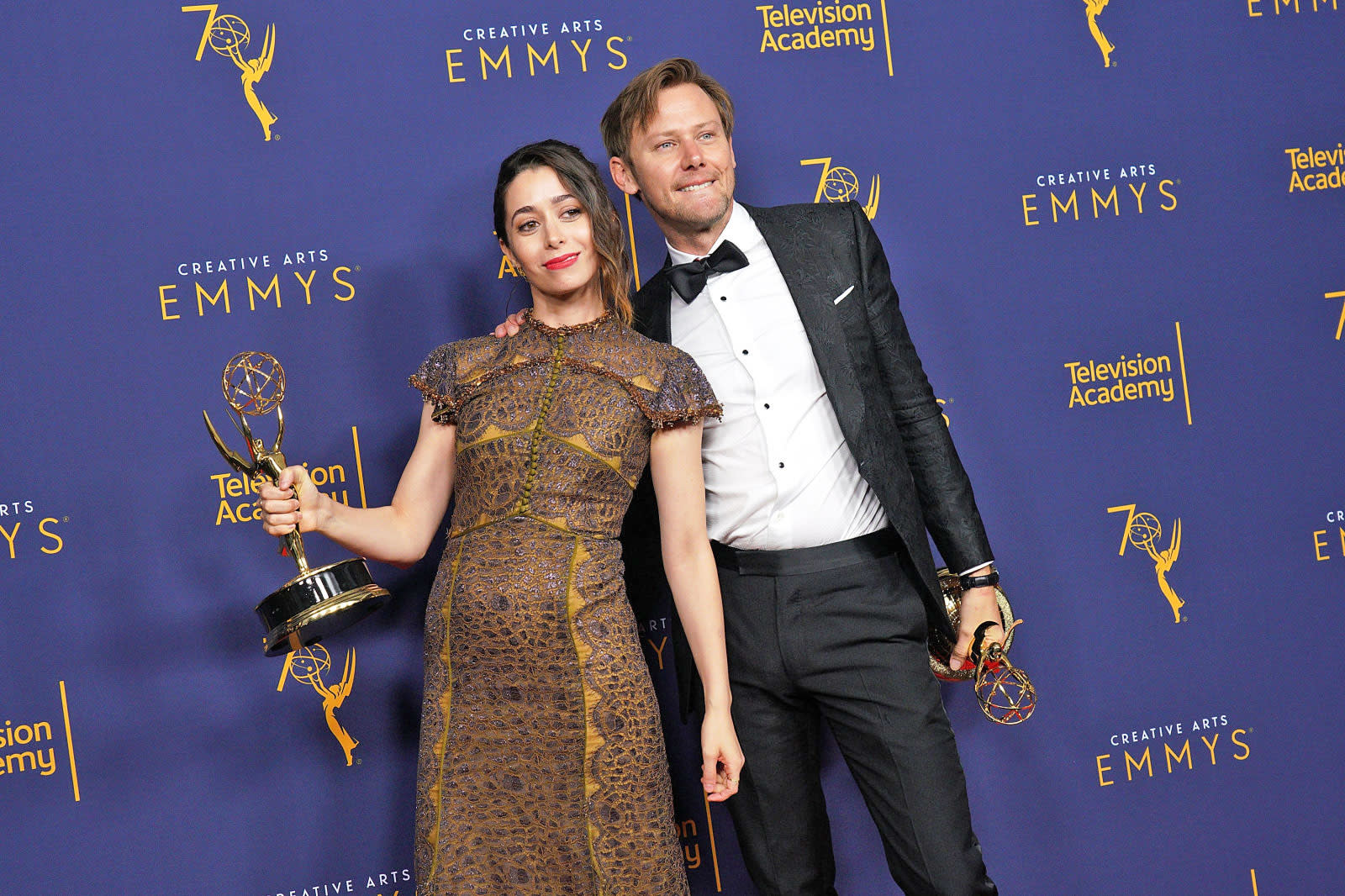 The Primetime Emmys might not take place until September 17th, but that isn't stopping streaming services from enjoying some critical acclaim ahead of time. Amazon, Hulu and Netflix all took home multiple awards on the first night of the Creative Arts Emmy Awards, including a few surprises. Netflix claimed the biggest upset, with the "USS Callister" episode of Black Mirror winning an award for best TV Movie. The series also received awards for single-camera picture editing and sound editing.

The company's rivals didn't come away empty-handed by any stretch. Hulu's The Handmaid's Tale claimed three awards, including one for guest actress Samira Wiley. Amazon's The Marvelous Mrs. Maisel scooped up three awards for music as well as comedy casting and editing.

Internet services didn't dominate the Creative Arts Emmys. That nod went to HBO, which racked up a total of 13 awards thanks in part to Game of Thrones. This might not be the end of the winning streak for online video providers, however. The second round of Creative Arts awards is due later on September 9th, and the services have plenty of candidates for the Primetime Emmys. Consider this a taste of what could come in the near future.

In this article: amazon, entertainment, internet, services
All products recommended by Engadget are selected by our editorial team, independent of our parent company. Some of our stories include affiliate links. If you buy something through one of these links, we may earn an affiliate commission.