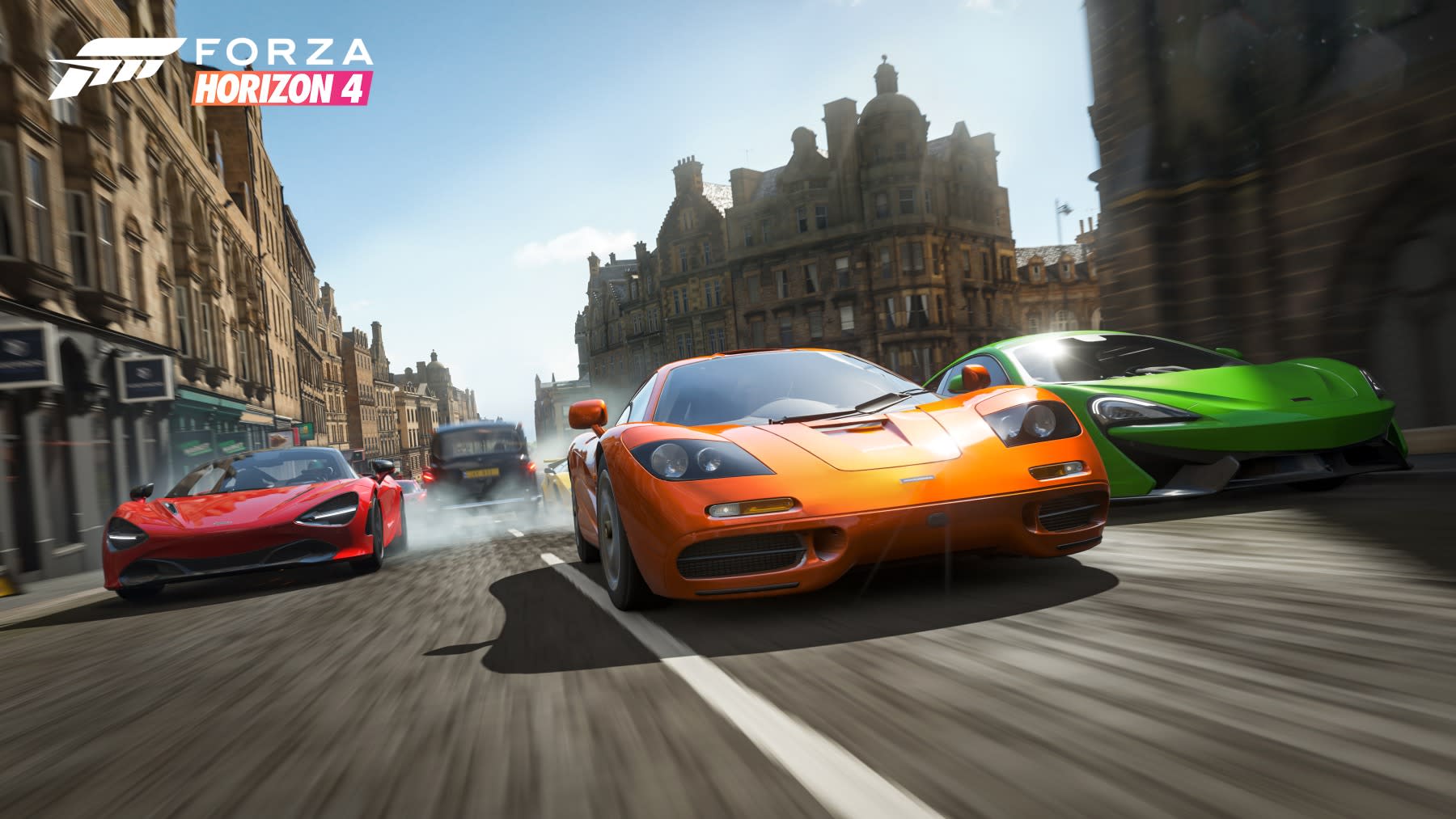 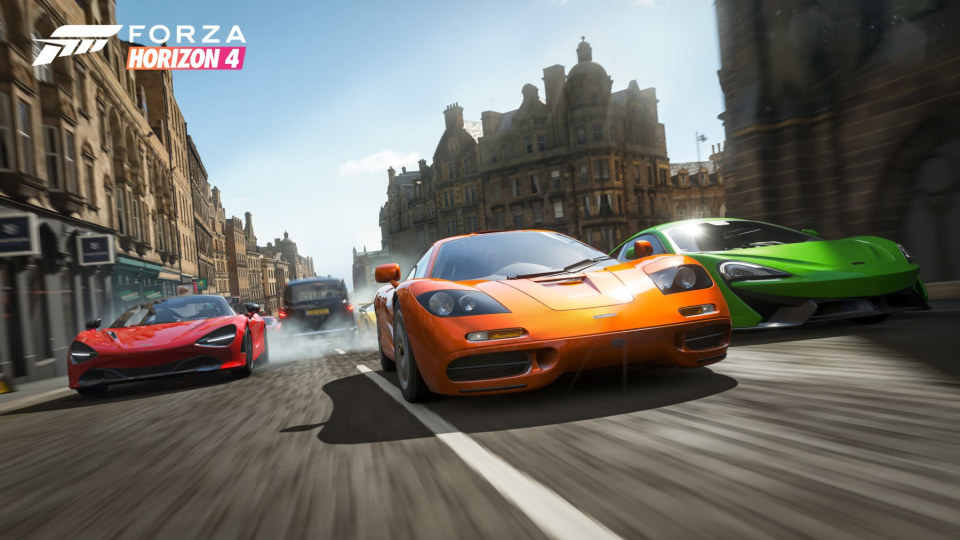 Following a move we've seen executed by GTA Online and Facebook, Microsoft is using Forza Horizon 4 in-game bonuses to drive livestreams of the game on both the viewing and broadcasting sides. It gives streamers more reasons to play, and, of course, more opportunities to show it off to potential players.

In the case of FH4, watching players on Microsoft's Mixer streaming platform (with an account linked to your Xbox gamertag) will add some of the game's "Influence" points to your account every five minutes, and if you're a streaming it for others to watch the bonuses come in every two minutes. The game won't be released until September 28th (Ultimate Edition) or October 2nd (everyone else) on Xbox One and PC, but the credits can be earned now via the demo that dropped this week.

Now that Microsoft owns a livestreaming platform of its own and the popularity of streams affects sales, it's unlikely this is the last time we'll see this kind of push. The only question now is whether it will become as annoying and potentially costly as the loot box craze (Forza doesn't have any) of the last few years?

In this article: entertainment, forza, forzahorizon, forzahorizon4, gaming, internet, LiveStreaming, microsoft, mixer, services, streaming, xboxone
All products recommended by Engadget are selected by our editorial team, independent of our parent company. Some of our stories include affiliate links. If you buy something through one of these links, we may earn an affiliate commission.