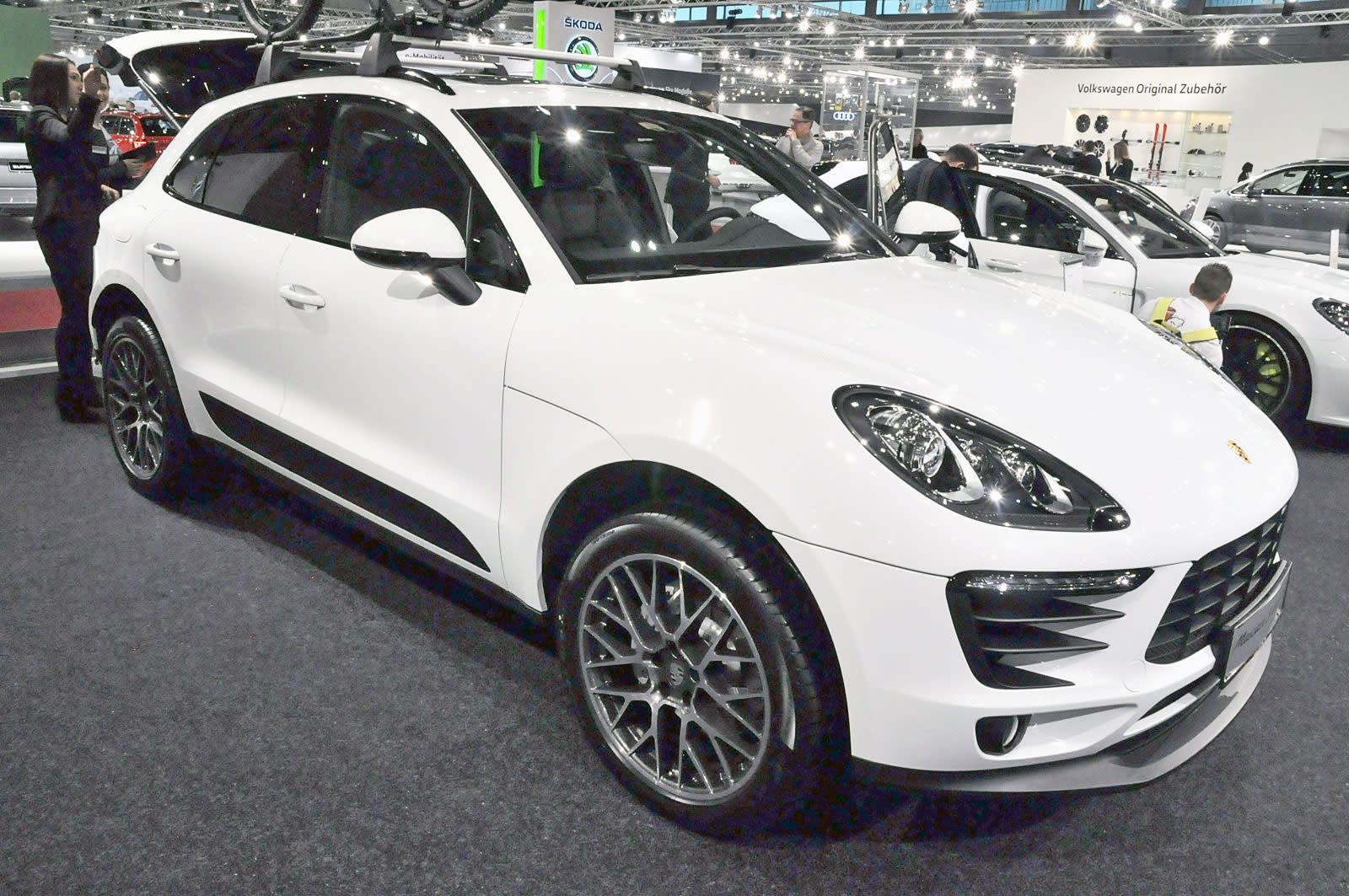 German brands have stuck to diesel in spite of the fallout from VW's Dieselgate, but they're starting to bow under pressure. Porsche has become the first German automaker to drop diesel from its lineup, announcing that it will "no longer offer" vehicles based on the technology. This wasn't a great stretch when the badge is primarily focused on conventional gas engines and hasn't had a diesel model since February 2018, but it would rule out a comeback.

If you ask Porsche, it's a question of demand. The company "is not demonizing diesel," CEO Oliver Blume maintained, but interest in the format was on the decline. Diesel represented just 12 percent of Porsche's global sales, while hybrids were on the rise. About 63 percent of Panamera sedans sold in Europe are hybrids. Like Toyota and other makes shying away from diesels, it wants to go where the buyers are and can make the switch without too much of a financial hit.

Outside of the press release, however, the company also acknowledged a reality: while it might not have any qualms with diesel, its would-be customers do. In an interview with Bild am Sonntag, Blume said that Porsche's "image has suffered" as a result of the "diesel crisis." When German cities are receiving clearance to ban diesels, you know the engine tech has fallen out of favor. Porsche is directly entangled in the scandal, too. It acknowledged that about 13,500 diesel Cayenne models had an illegal engine charge control that, according to Bild, was used to cheat on diesel emissions tests. It'd present one configuration in testing, but would switch to a more polluting spec to boost engine sounds on the road.

The marque doesn't have much reason to stick with diesel as it is. Between a growing hybrid roster and upcoming all-electric cars like the Taycan, drivers have multiple options if they want a Porsche with lower-than-usual running costs. About half of the cars could have some kind of electric motor inside by 2025. Still, it's a significant step -- and it may be just a matter of time before VW and other brands follow suit.

In this article: car, diesel, dieselgate, emissions, environment, gear, green, pollution, porsche, transportation, vw
All products recommended by Engadget are selected by our editorial team, independent of our parent company. Some of our stories include affiliate links. If you buy something through one of these links, we may earn an affiliate commission.