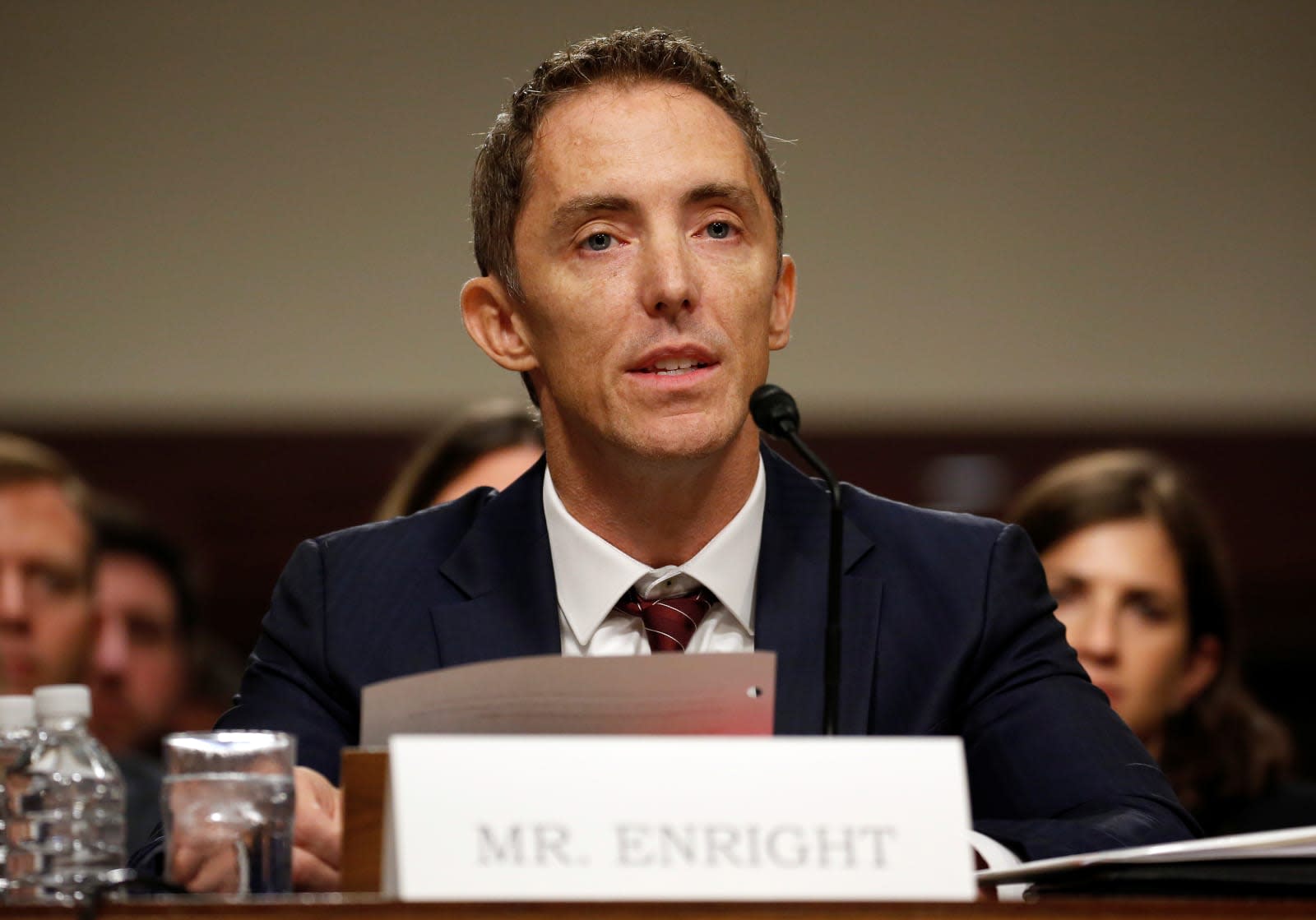 Representatives from a number of major tech companies appeared before the US Senate Committee on Commerce, Energy and Transportation today, discussing data privacy and concerns over consumer protection. Google sent its new chief privacy officer, Keith Enright, to the hearing, who was questioned multiple times over rumors that Google is working on a censored search engine for China. VentureBeat reports that Enright confirmed a project codenamed Dragonfly, though he stopped short of discussing what that project entailed. "I am not clear on the contours of what is in scope or out of scope for that project," Enright told Senator Ted Cruz (R-TX).

Reports of Dragonfly surfaced last month and a number of Google's employees pushed back on the plan when it came to light. Subsequent reports have provided details on how the search engine might work. Among those expressing concerns over Dragonfly are six US Senators, who sent a letter to Google in August, seeking additional information about the rumored project and calling the move "deeply troubling" if it was in fact in the works.

Throughout today's hearing, Enright claimed that the company was "not close to launching a search engine in China" and a spokesperson told VentureBeat that the company's "work on search has been exploratory." So while details about the project are still in the wind, these statements suggest that Google is at least considering bringing search back to China.

In this article: Censorship, china, dragonfly, gear, google, GoogleSearch, GreatFirewall, internet, KeithEnright, politics, senate
All products recommended by Engadget are selected by our editorial team, independent of our parent company. Some of our stories include affiliate links. If you buy something through one of these links, we may earn an affiliate commission.