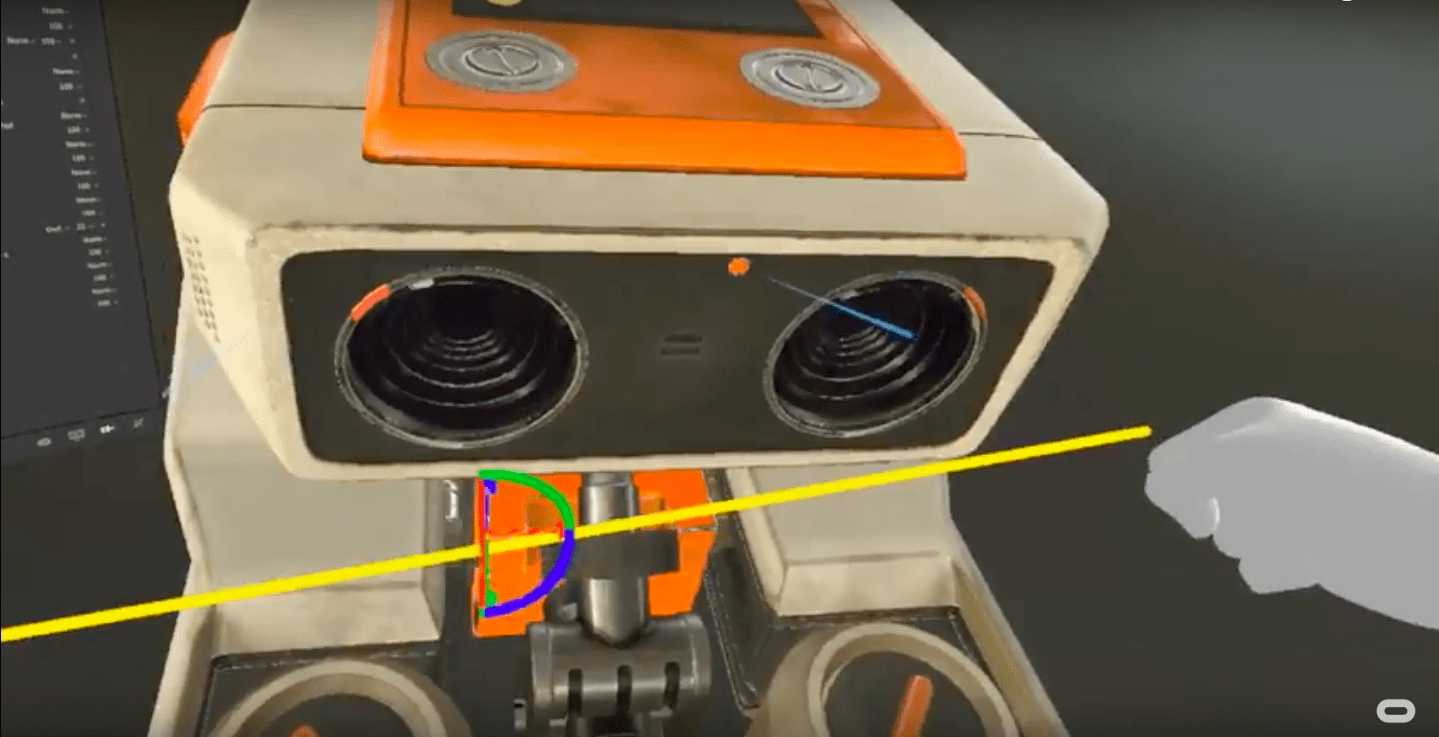 During its Oculus Connect 5 event in San Jose, California on Wednesday, Facebook unveiled a new mid-tier Oculus Quest VR headset as well as a host of new gaming titles for the burgeoning immersive entertainment platform. But the social media company has more in store for the Oculus beyond fun and games -- it wants people to work in VR too.

To that end, Facebook treated its assembled audience to a preview of "Hybrid Apps," which will essentially translate existing desktop applications into VR. As you can see in the demo video above, users will be able to, for example, take a digital art project being developed in 2D on a PC and pull it into the 3D realm, "instantly scaling and manipulating the model's colors and textures," according to Facebook's release. Hybrid app technology is still in its early development and there are no further details currently available.

In this article: av, facebook, oculus, oculusconnect5
All products recommended by Engadget are selected by our editorial team, independent of our parent company. Some of our stories include affiliate links. If you buy something through one of these links, we may earn an affiliate commission.