The new mirrorless cameras you can buy soon

Photokina 2018 has been great for camera fans, particularly those who love mirrorless shooters. At the event in Cologne, Germany, we saw a few new models from big players like Fujifilm and Panasonic -- some medium format, others full frame. Whatever system you prefer, there's no doubt you won't have any shortage of options if you're looking to buy a mirrorless camera in the near future. There already plenty of great ones in stores right now, such as Sony's A7 III, but Photokina brought us more mirrorless cameras to look forward to. Let's take a look at the best of them. A follow-up to GFX 50S from 2016, Fujifilm's GFX 50R is a medium format camera with a 51.4-megapixel sensor -- in case you want to be taking super high-resolution shots. This rangefinder-style model is nearly identical to the GFX 50S, though it does have an upgraded, built-in OLED electronic viewfinder and Bluetooth connectivity (for wirelessly transferring images). It's also much smaller and lighter, weighing in at 775 grams without a lens attached. Most importantly, it's cheaper than the GFX 50S: Fujifilm is pricing it at $4,500 body-only when it launches in late November. 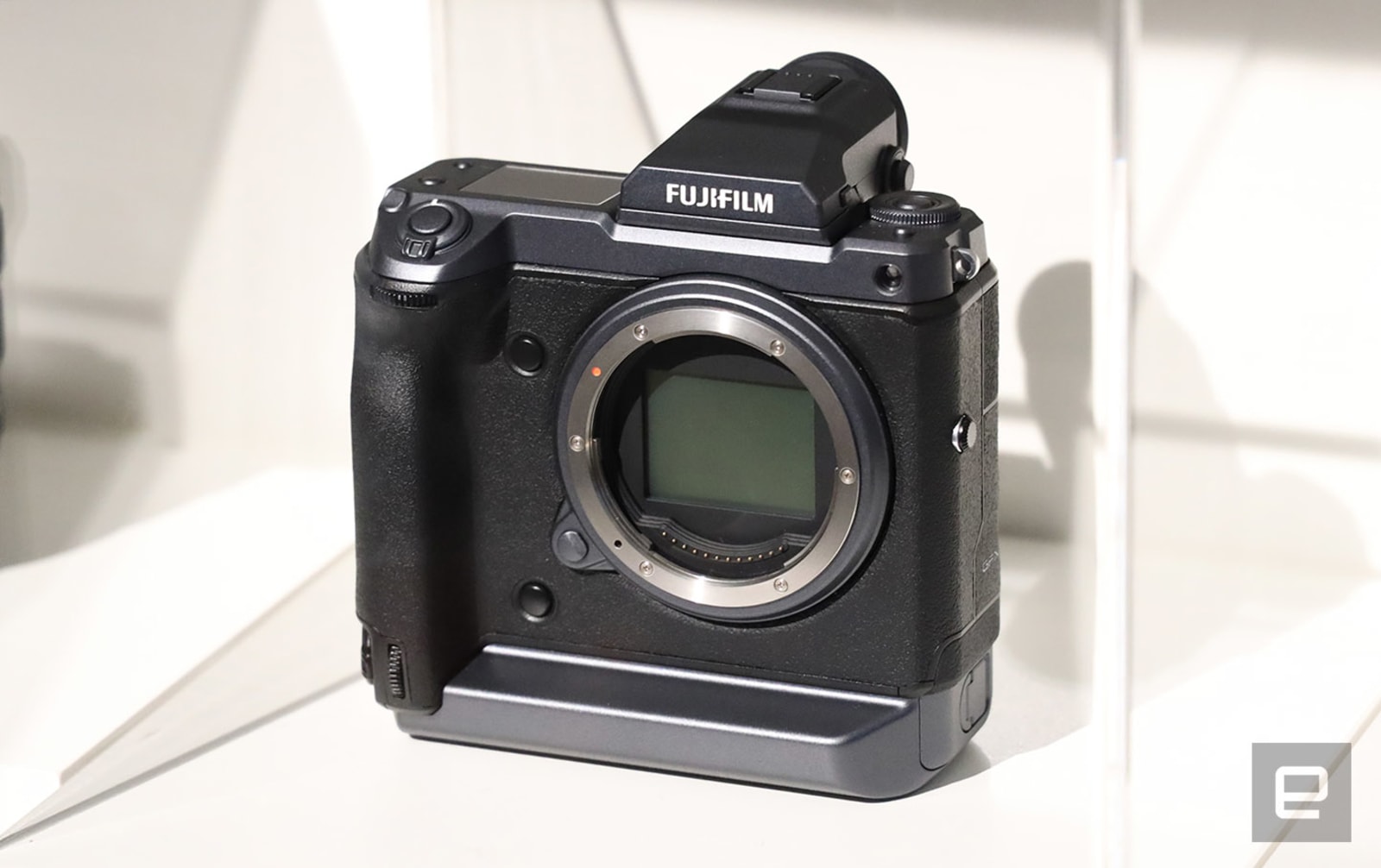 Why unveil just one medium format mirrorless camera when you can do two? That's what Fujifilm did with the introduction of its GFX 100, a medium format shooter with a massive 100-megapixel sensor. Details on it are scarce at the moment, but according to Fuji, the GFX 100 will be the first medium format mirrorless to have in-body image stabilization and shoot 4K video at 30 frames per second. It's hard not to get excited about it, even if it is expected to cost around $10,000 in 2019. Those of you looking for something a little smaller than Fujifilm's GFX 50R or GFX 100 will like what Panasonic has to offer. The company announced the S1R and S1 full-frame mirrorless cameras, which feature 47- and 24-megapixel sensors, respectively. Both have in-body image stabilization, a high-resolution electronic viewfinder, a selfie-friendly tilting LCD screen and dual card slots (SD and XQD). You can also shoot 4K movies at 60 frames per second with the S1R and S1, and there will be 24-70mm, 70-200mm and a 50mm f/1.4 prime lenses to choose from. There's no word on pricing at the moment, but we'll learn more about that before their expect arrival next year.

If you don't want mirrorless... 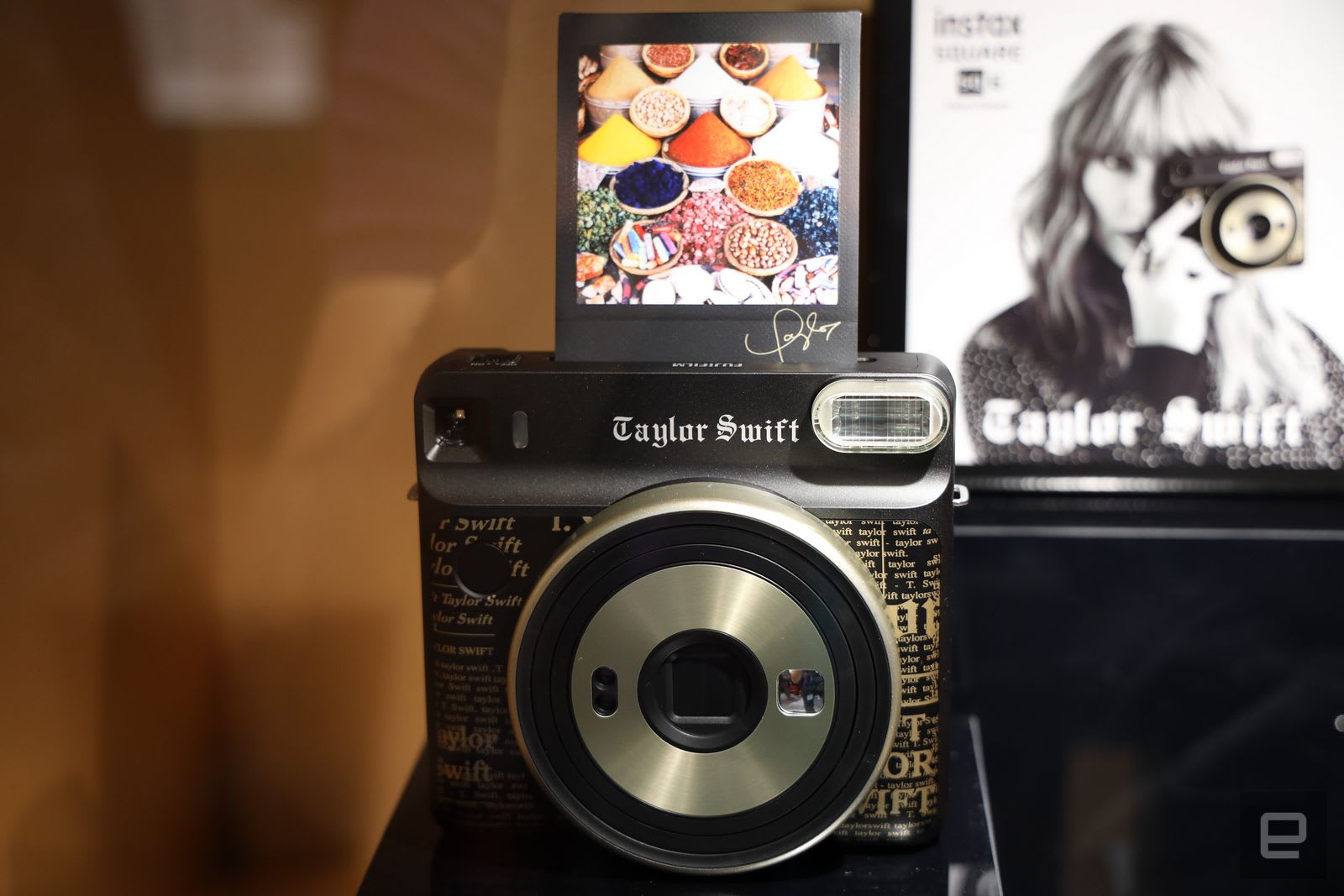 There's always Taylor Swift's retro instant camera. Or, if you have tens of thousands of dollars to burn, you can go for the 64-megapixel, medium format DSLR Leica S3, which is said to be launching in spring of 2019 and will probably cost over $20,000.