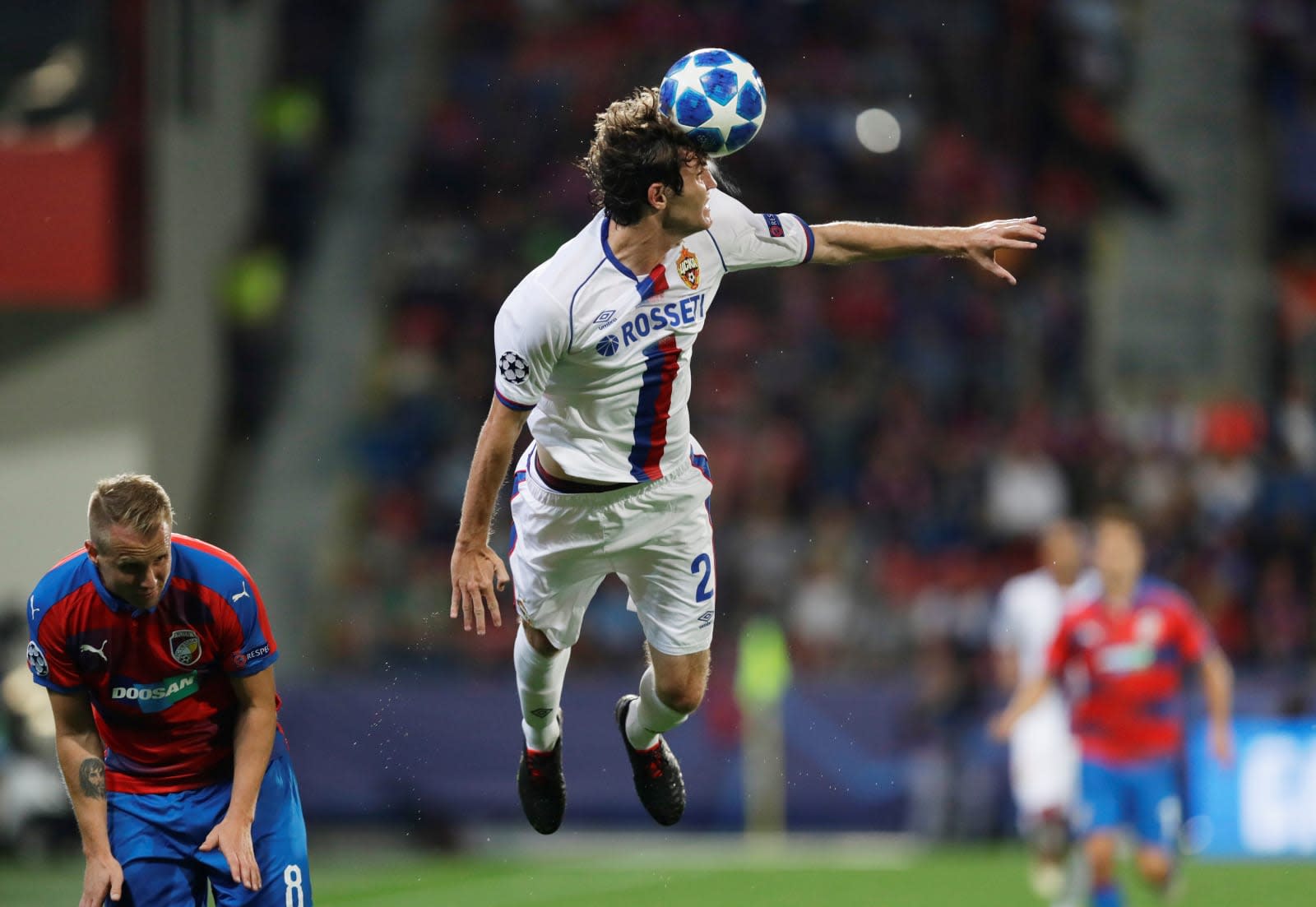 The Champions League will begin using VAR, or video assistant referees, during the 2019 to 2020 season, UEFA announced. The technology will also be used in the Europa League starting in 2020 and in the 2019 Super Cup, at Euro 2020 and at the 2021 finals of the Nations League.

VAR allows referees to take a look at key moments in order to review their decisions. It debuted at the World Cup this year after almost a decade of consideration. While American football has been using the technology for years, it's taken much longer to for video assistant referees to make its way to soccer (or football, as it is known everywhere except the US).

"We are confident that introducing Video Assistant Referees in August 2019 will give us enough time to put in place a robust system and to train match officials to ensure an efficient and successful implementation of VAR in the UEFA Champions League, the world's flagship club competition," UEFA President Aleksander Čeferin said in a statement.

In this article: business, championsleague, entertainment, soccer, uefa, var
All products recommended by Engadget are selected by our editorial team, independent of our parent company. Some of our stories include affiliate links. If you buy something through one of these links, we may earn an affiliate commission.